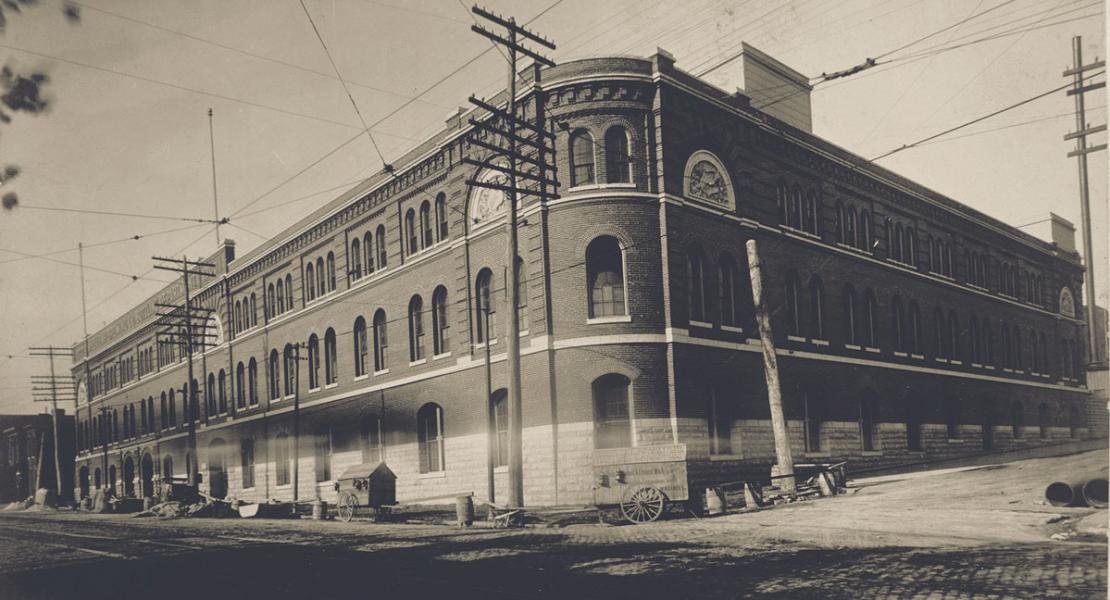 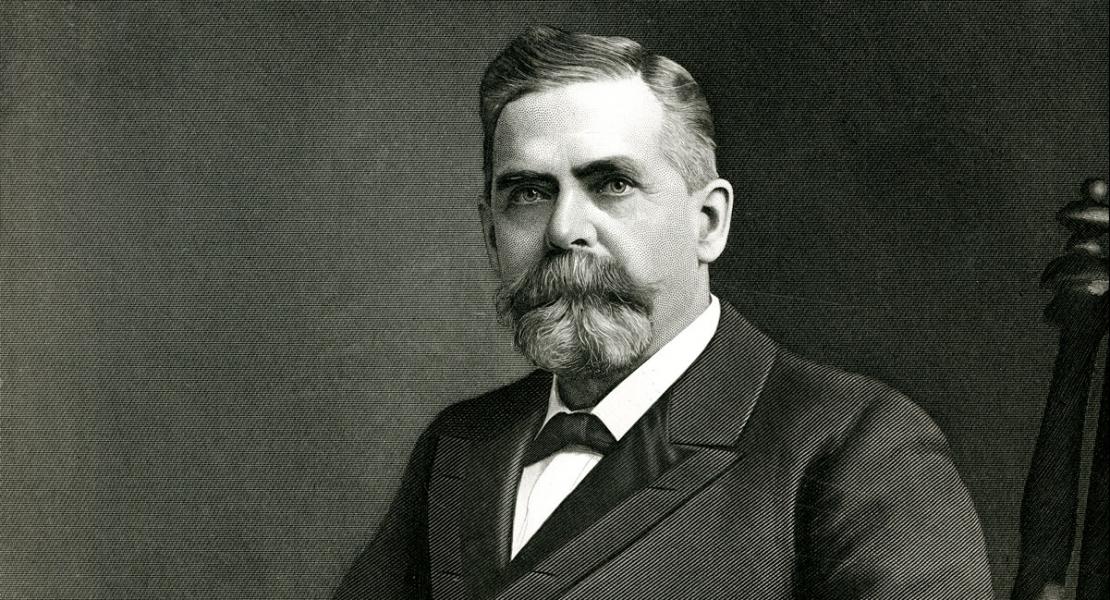 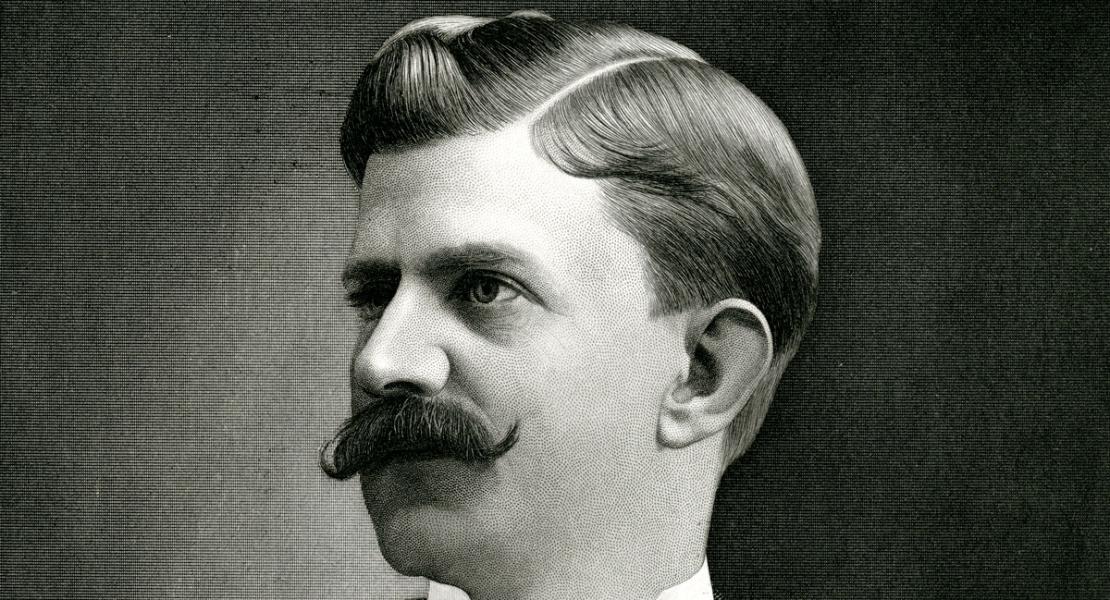 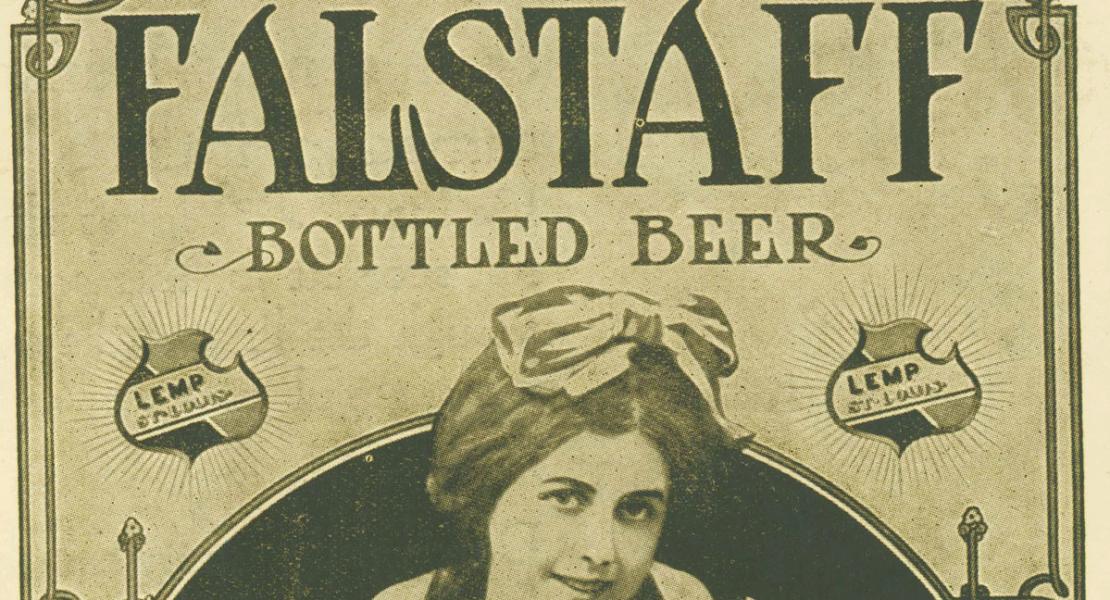 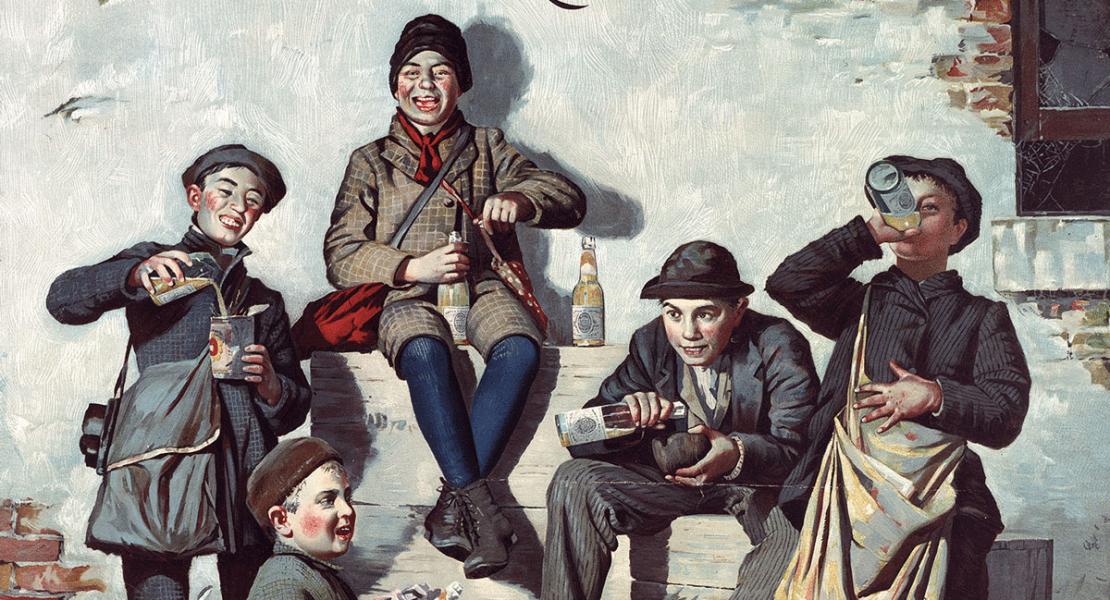 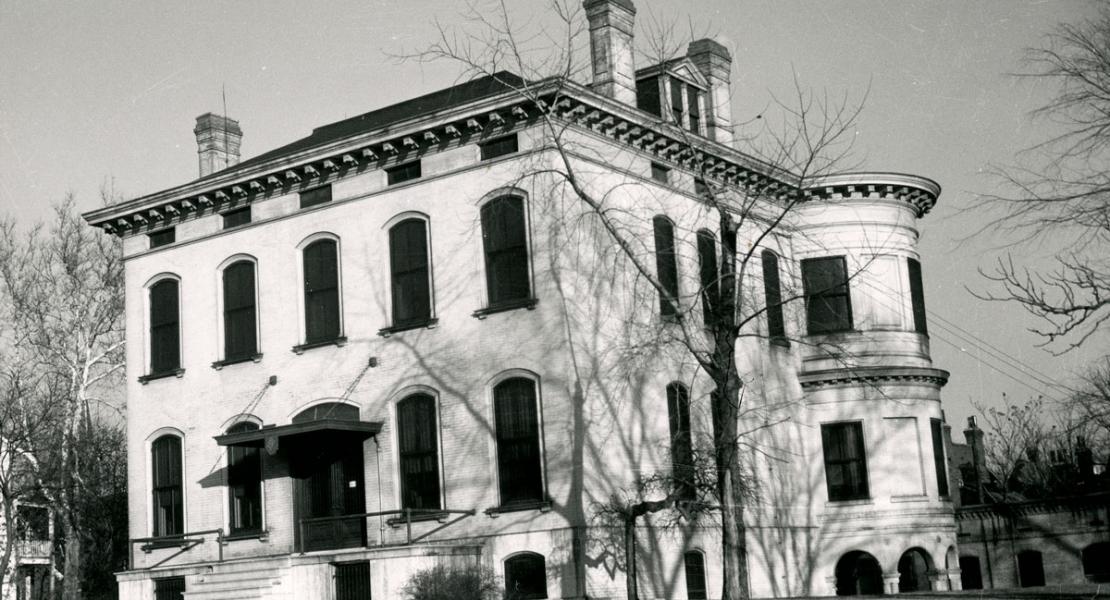 The Lemp Brewery in St. Louis was established by Johann Adam Lemp in the early 1840s. Lemp came to the United States from Eschwege, a town in the German Duchy of Hesse, arriving first in Cincinnati, Ohio, in 1836 before making his way to St. Louis in 1838. He ran a grocery store at Sixth and Morgan Streets, where he began brewing small batches of beer. As the popularity of his beer grew, it became necessary to expand to a new facility at 112 South Second Street. Beer was produced at this location and sold in an adjoining public house, or “pub.”

It is unclear when Adam Lemp officially started his commercial beer-brewing business, but the St. Louis Republican reported on July 3, 1859, that the Western Brewery, A. Lemp, Proprietor, was founded in 1843. As the popularity of Lemp’s “lager-style” beer grew, he was able to expand his operations. He began by purchasing some caves under the site of present-day Cherokee Street and DeMenil Place. He used the caves as storage and harvested ice from the Mississippi River to control temperatures where the beer was stored. The sale of his beer continued at the Second Street location.

After Lemp died on August 23, 1862, his son, William J. Lemp, took over the business. William purchased the existing blocks over the cave storage, which at the time were encompassed by Carondelet, Lemp, Cherokee, and Thirteenth Streets, and built a brewery there that still stands today.

William Lemp completely revolutionized the brewery business, modernizing beer production and sales with artificial refrigeration, mechanical bottling, pasteurization, and his own distribution network. By the 1870s his Western Brewery Company was the largest brewer in St. Louis. By 1885 the brewery had a production capacity of four hundred thousand barrels of beer per year and one hundred thousand bottles of beer per day.

The Western Brewery became the William J. Lemp Brewing Company on November 1, 1892. Lemp’s beer became even more popular with the launching of the Falstaff label in 1896. But early in the twentieth century, Lemp and his brewery experienced several setbacks that ultimately forced the business to close. Lemp lost his son, Frederick, to a heart attack in 1901. He never recovered from the death of his favorite son, and committed suicide on February 13, 1904. The brewery passed on to William J. Lemp Jr. on November 7, 1904. Shortly after taking over the business, Lemp Jr. went through a very public and painful divorce that was not resolved until 1913. With Prohibition efforts under way that would culminate in passage of the Volstead Act In 1919, the brewery had to shut down beer production. In its place, Lemp Brewery tried producing a nonalcoholic beverage called Cerva, but it was not profitable.

After Cerva failed, the doors to the Lemp Brewery closed permanently on May 3, 1919. Lemp Jr., either unwilling or incapable of continuing the family business, sold the Falstaff label and logo to Joseph Griesedieck in 1920. In 1922 the land and all of the Lemp buildings were sold at auction to the International Shoe Company for a fraction of its 1919 value. William J. Lemp Jr. added to the family’s tragic legacy by committing suicide on December 29, 1922.

Unlike its competitor the Anheuser-Busch Brewery, the Lemp Brewery was unable to survive family struggles and Prohibition. Yet the Lemps helped popularize lager beer in St. Louis, where it became the beer of choice for later generations. Although beer is no longer produced at the Lemp site, the family’s large home still stands and is now a restaurant and inn that offers paid tours.