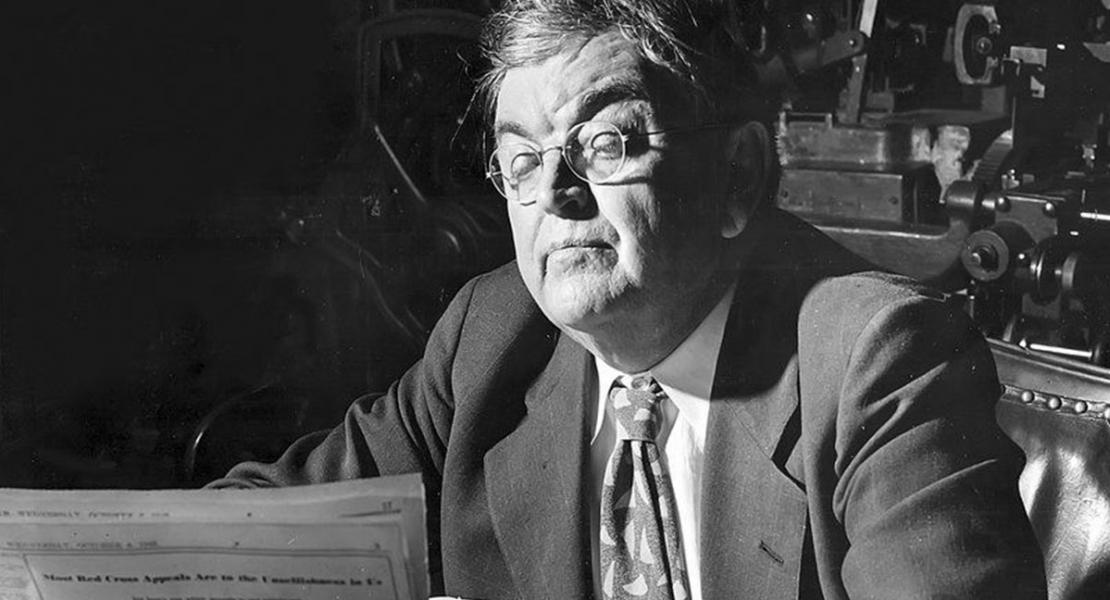 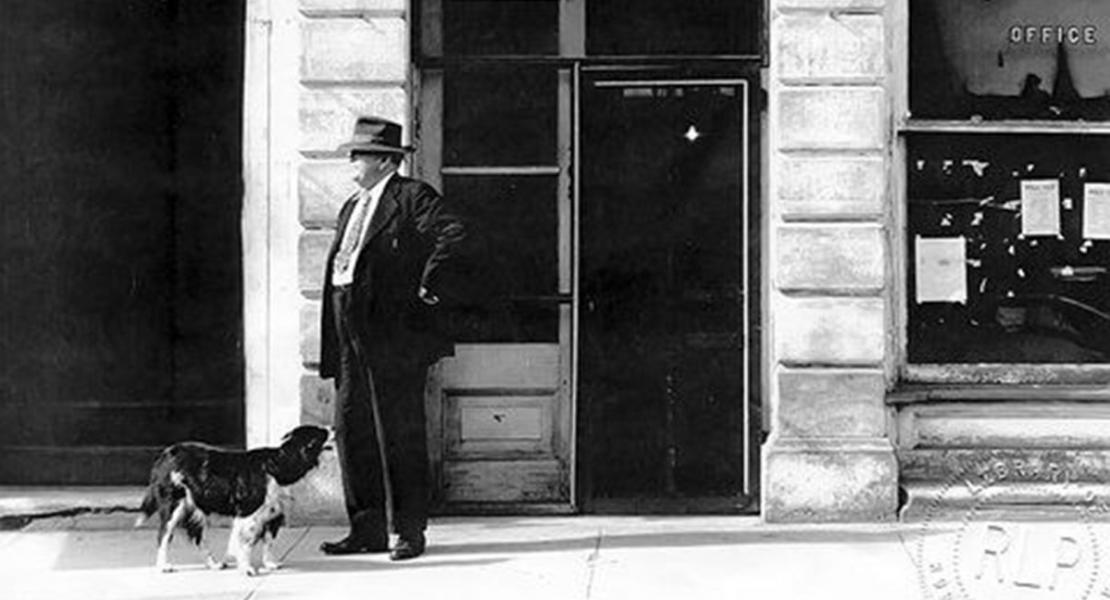 Arthur Aull, who edited the Lamar Democrat from 1900 until his death in 1948, was known from coast to coast as one of the most colorful figures in country journalism. His sensationalistic, all-the-news-is-fit-­to-print philosophy brought him subscribers in all forty-eight states (Alaska and Hawaii were not yet states) as well as in Canada and England. He was also widely quoted by the metropolitan press and syndicated columnists O. O. McIntyre and Ted Cook.

Aull was sued for libel three times, assaulted with a club, threatened with other kinds of bodily harm, and cursed by many. But he persisted in printing every scandal and piece of gossip that he could turn up. He detested the syndicated material that other country papers used and insisted on filling his paper, an afternoon daily, with the stories he gathered every morning. He realized early on that newspapering was a business, above all else, and that sensationalism sold papers. Consequently, his entire career was spent looking for the shocking, the scurrilous, the comical, even the grim and grisly story that might encourage someone to pick up his Democrat.

Aull’s stories were amusing, disturbing, even vulgar at times. Many told of misfortune and death. Some were preposterous. But they routinely contained a sensational element, something his readers could gossip about. Circulation figures supported his assertion that scandal sold newspapers. The Democrat’s circulation exceeded the population of Lamar during most of his editorship. A few irate readers canceled their subscriptions along the way, but they usually managed to borrow someone else’s copy.

Arthur Fabian Aull was born November 18, 1872, in Daviess County, Kentucky. He moved to Barton County, Missouri, in 1884 and attended the rural school in Nashville. He later studied history, language, and literature at Fort Scott Normal School in Kansas, a small college across the state line. Aull taught school and dabbled in politics (he was elected surveyor of Barton County in 1896) until purchasing the Lamar Democrat for $6,000 shortly after the turn of the twentieth century.

The newly minted editor immediately decided to apply the formula of William Randolph Hearst’s “yellow press” to his own paper, figuring that his rural readers also yearned for the unusual and sensational. Stories of grisly accidents, murders, rapes, juvenile crimes, suicides and attempted suicides, and scandalous divorces became Aull’s trademark. But he embellished nearly all his sensational stories with a personal, homespun flavor, and that is what caught the attention of the syndicated columnists, metropolitan press, and popular magazines in the latter part of his career.

The rise of Harry S. Truman, first as the Democratic nominee for vice president and later as the nation’s thirty-third president, also helped make Aull a national curiosity. The national media frequently came to Lamar in search of a human-interest piece about Truman’s birthplace and more than once came away with a story about Aull instead. Life devoted two pages to the country editor in 1945, and news of his death on May 7, 1948, was carried by newspapers ranging from the New York Times to the San Francisco Examiner and in such magazines as Time and Newsweek.

Luanna Aull (1873–1968) assumed the role of publisher upon her husband’s death, and their eldest daughter, Madeleine Aull Van Hafften, took over as editor. Van Hafften (1896–1977) struggled to carry on the Aull tradition until her brother-in-law, Stanley White, arrived in 1953 to become advertising manager. Her sister, Betty Aull White, handled much of the society news and helped in the office. The Aull family sold the Democrat in 1972 to Missouri Secretary of State James Kirkpatrick and his son, Don. The paper was purchased in 2013 by Lewis County Press LLC and remains in publication.

Chad Stebbins is a professor of journalism and director of the Institute of International Studies at Missouri Southern State University.

Stebbins, Chad. All the News Is Fit to Print: A Country Editor in Missouri. Columbia: University of Missouri Press, 1998.