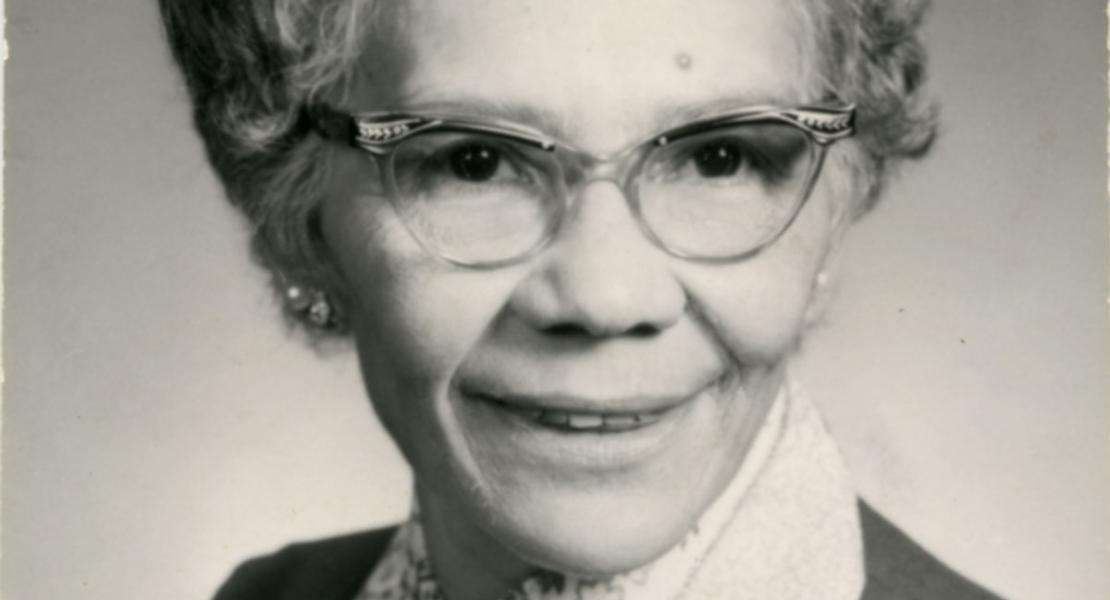 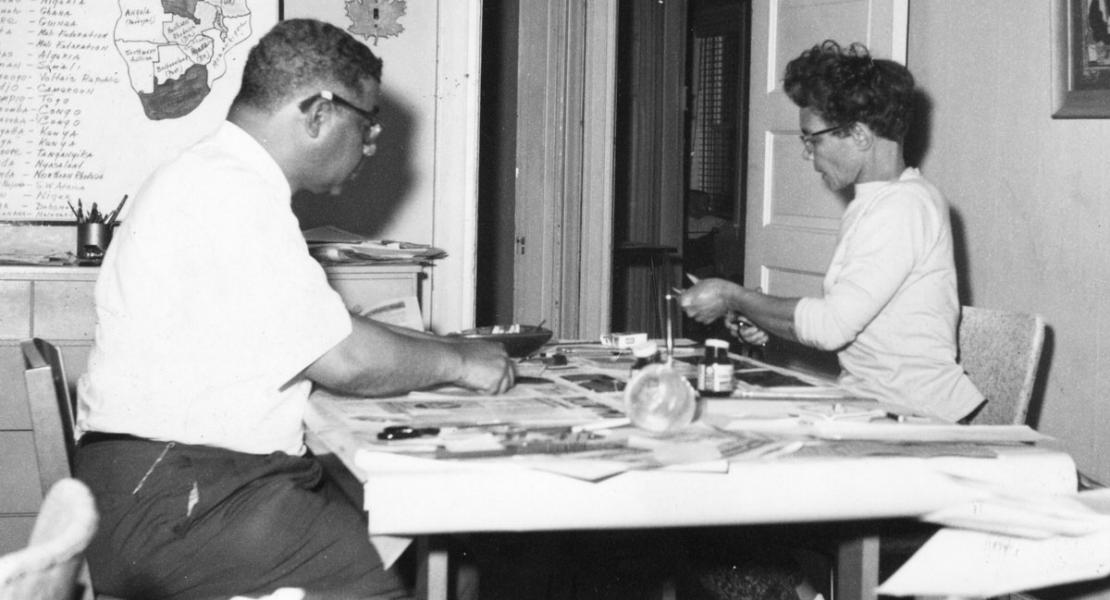 DeVerne Lee Calloway was born in Memphis, Tennessee, on June 17, 1916. She attended LeMoyne-Owen College in Memphis and did graduate work at Atlanta University and Northwestern University in Evanston, Illinois. She taught school in Georgia and Mississippi before joining the American Red Cross and traveling to China, Burma, and India during World War II. While in India she led a protest against the segregation of black soldiers in Red Cross facilities.

DeVerne Lee moved to Chicago after the war and became a member of the Congress of Racial Equality (CORE) in 1946. She later joined the staff of the Jewish Welfare Fund and developed skills in fund-raising. In 1946 she married Ernest Calloway, a political activist and union organizer (he later became president of the St. Louis NAACP, research director of the Teamsters’ Joint Council no. 3, and a professor of urban affairs at Saint Louis University). In February 1961 the couple began publishing Citizen Crusader (later named New Citizen), a newspaper covering black politics and civil rights in St. Louis.

Calloway was elected to the Missouri House of Representatives on her first bid for public office in November 1962, becoming the first black woman elected to the state legislature. She served on the house committees on education, public health, safety, and social security. She also served on the Elections Committee and the Accounts Committee, as chairman of the Federal-State Relations Committee, as chairman of the State Institutions and Properties Committee, and as secretary of the legislature’s Democratic caucus. During her career in the legislature, she worked actively to increase state aid to public education; to improve welfare grants and services for dependent children, the blind, the disabled, and the elderly; and to reform prisons.

In 1978 Calloway served on the education committee that presided over the transfer of administrative control of Harris-Stowe Teachers College (now Harris-Stowe State University) from the St. Louis Board of Education to the state. She also served on many community boards, including the board of the Union-Sarah Economic Development Corporation, an organization incorporated to improve the economic, educational, and social opportunities in the north St. Louis area.

Calloway was elected to her tenth term in the Missouri House in November 1980, and she retired from public office at the conclusion of that term. She died at age seventy-six at the home of her sister, Evelyn Iles, in Memphis, of an apparent heart attack on January 23, 1993.

———. Gateway to Equality: Black Women and the Struggle for Economic Justice in St. Louis. Lexington: University Press of Kentucky, 2017.