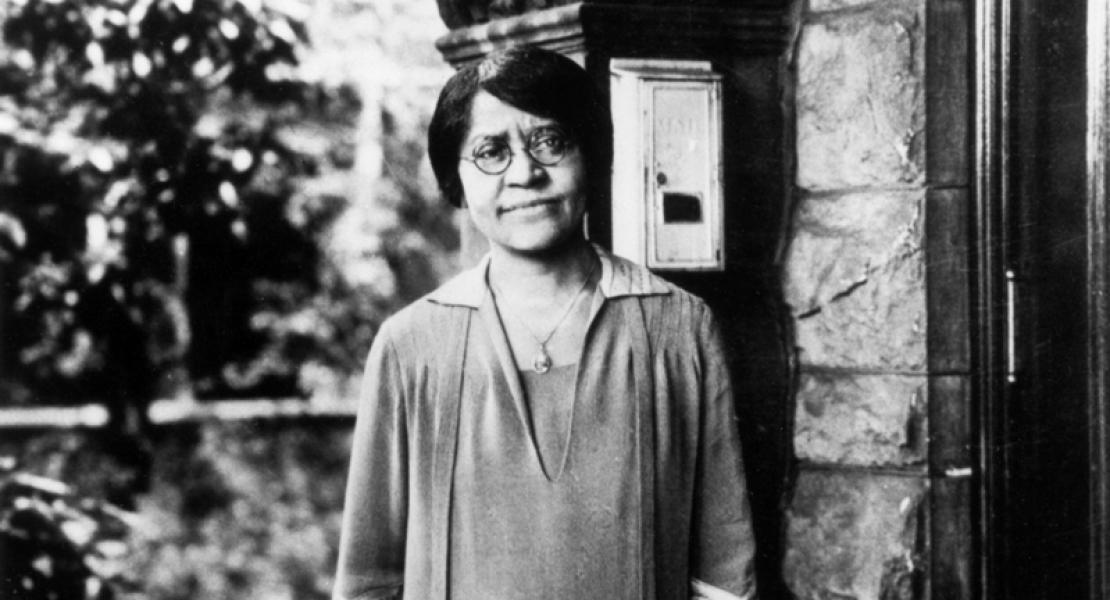 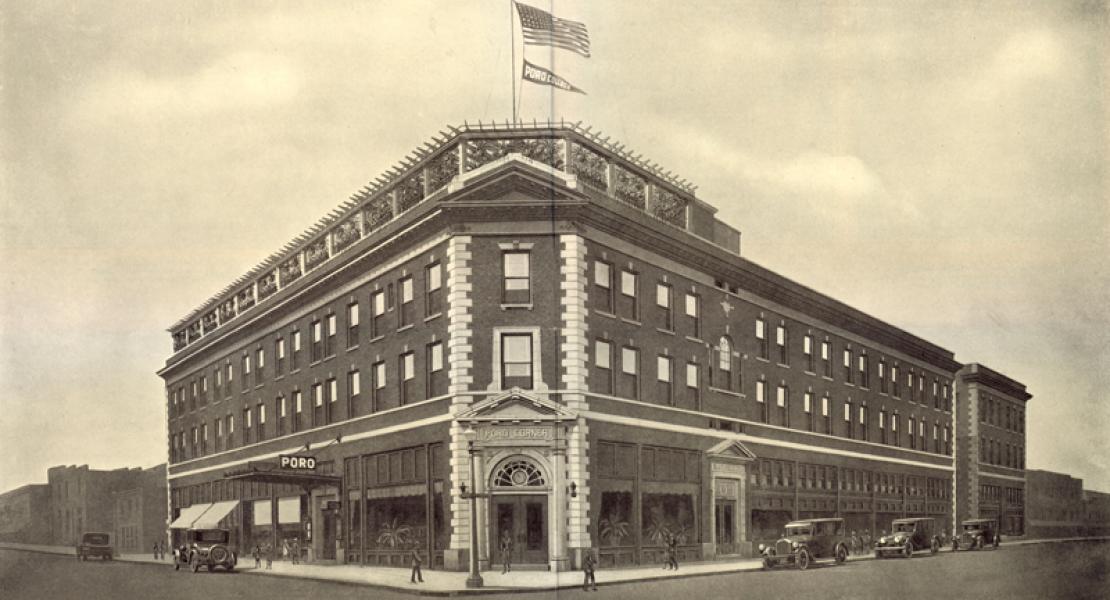 Annie Minerva Turnbo Pope Malone was born in Metropolis, Illinois, on August 9, 1869, to Robert and Isabella Cook Turnbo. Orphaned at an early age, Malone lived with her older brothers and sisters in Metropolis and Peoria, Illinois. She was a sickly child and attended school sporadically during her teens. Attending high school briefly in Peoria, she discovered an affinity for chemistry.

In 1900 Malone moved to Lovejoy, Illinois, with an older sister. Recognizing the largely untapped market for beauty products for African American women, she launched a successful hair care business. Her skill with chemical compounds played a critical role in the development of her hair-straightening formula. A keen businesswoman, she quickly looked for larger markets for her products. The St. Louis economy was booming as plans for the upcoming 1904 Louisiana Purchase Exposition unfolded. Following a move to St. Louis in 1902, Malone patented the trade name of her product line, Poro, in 1906. She married a man named Pope in 1903; divorce quickly followed.

Malone married her second husband, Aaron E. Malone, a St. Louis school principal, in 1914. By 1918 she was worth well over a million dollars and opened Poro College, a multipurpose facility featuring a beauty operators’ training school, a five-hundred­-seat auditorium, a roof garden, committee rooms, and an elegant dining room. Conscious of her role in promoting a positive image of the black community to white St. Louisans, Malone brought prominent African American entertainers and community leaders to St. Louis. In 1920 Marian Anderson, Roland Hayes, and Ethel Waters performed on the stage of the Poro College Auditorium.

A generous philanthropist, Malone donated regularly to the Howard University Medical School and the St. Louis Colored Orphans Home, which was renamed the Annie Malone Children’s Home in 1946 in appreciation of her generosity and years of service on the board of directors. Always active in the National Association of Colored Women, she served as president of the St. Louis chapter in 1922.

Malone established branches of Poro College in fifteen cities from New York City to Los Angeles by 1922. Considered one of the richest women in St. Louis, she paid $38,498 in Missouri state income tax in 1924, marking her as a multimillionaire. She drove one of the first Rolls-Royces in St. Louis and made headlines when her daughter and niece arrived at a charity function in similar luxury vehicles.

A stormy divorce from Aaron Malone jeopardized the financial empire in 1927. Annie Malone called prominent African Americans from across the country as character witnesses. Black newspapers across the country ran editorials, cartoons, and banner headlines attacking her husband. She ultimately settled with him for two hundred thousand dollars.

In 1930 Malone moved the Poro headquarters to Chicago. Although she continued her generous contributions to St. Louis charities, she essentially abandoned her St. Louis facility. It was sold under foreclosure in 1937. Her business profits continued to increase, though, and Poro had thirty-two branches by the mid-1950s. Annie Minerva Turnbo Pope Malone died in Chicago on May 10, 1957.

Suzanna Maupin Long is department chair and professor in the Department of Engineering Management and Systems Engineering at Missouri University of Science and Technology.