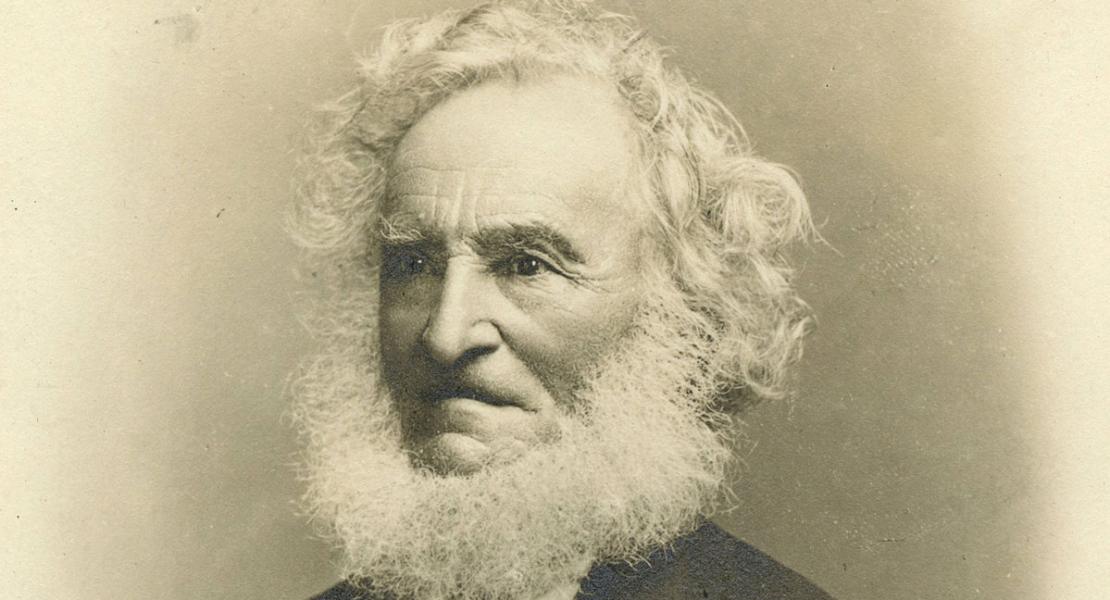 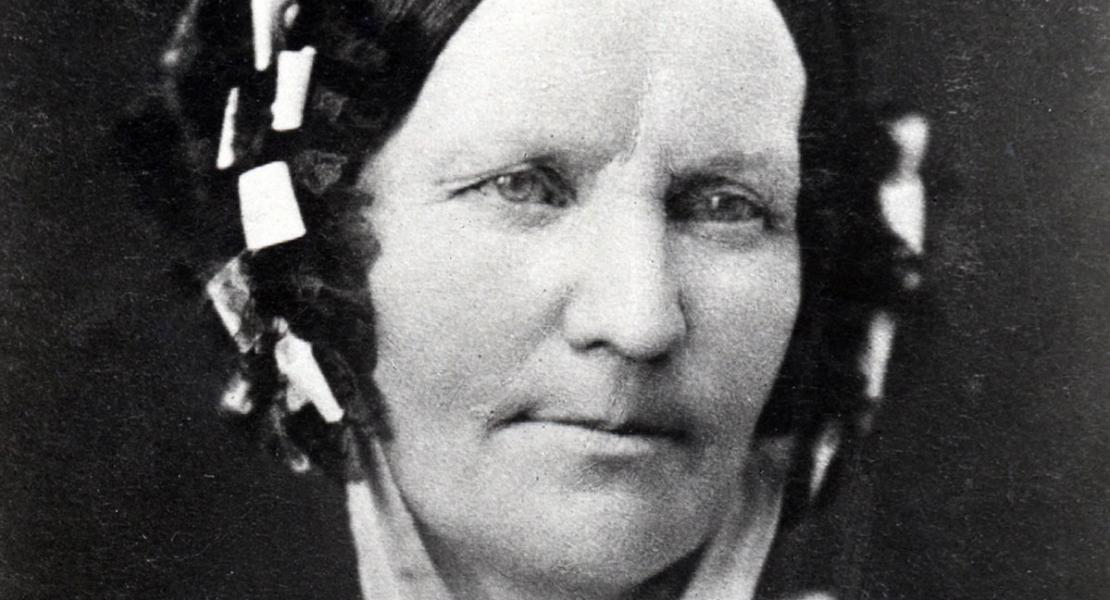 Friedrich Muench was born on June 25, 1799, the son of a Lutheran pastor in Niedergemuenden in the German state of Hesse. While studying theology at the University of Giessen (1816–1819) he was exposed to rationalist religion and radical democratic political movements—influences that would stay with him for the rest of his life. He returned to a pastorate in his hometown as assistant and then successor to his father. In 1826 he married Marianna Borberg, with whom he had two children before her early death in 1830. One and one-half years later he entered a second marriage with Louise Fritz that was to last nearly half a century.

Disillusioned by renewed political repression and the failed revolutionary efforts of the early 1830s, Muench and his university friend and brother-in-­law Paul Follenius formed the Giessen Emigration Society. In 1834, influenced by Gottfried Duden’s guidebook, Report of a Journey to the Western States of North America and a Stay of Several Years along the Missouri, they led a party of five hundred to Missouri, where they hoped to found a model German republic. The society broke up and scattered almost immediately upon arrival, but Muench, Follenius, and several other families settled on farms near Dutzow in Warren County. Having been exposed to agriculture in his youth, Muench was among the more successful of the so-called Latin Farmers and supported his growing family largely through farming, though he never became wealthy from his 120 acres.

During his first decade in Missouri, Muench served a small, free, nondenominational congregation in Dutzow, where most Sundays in a log church he delivered rationalist sermons promoting humanism and tolerance, and also baptized and confirmed children, performed marriages, and held funerals. In 1844 he helped found a rationalist religious society in eastern Missouri and contributed frequently to a local rationalist journal, the Hermann Licht-Freund (Friend of Light). In 1847 his Treatise on Religion and Christianity, Orthodoxy and Rationalism, which had previously appeared in German, was published in Boston through the efforts of Theodore Parker.

Under the pen name “Far West,” Muench became a well-known and frequent contributor to German newspapers in Philadelphia, New York, Cincinnati, St. Louis, and rural Missouri, as well as several papers in Germany. On the topic of agriculture, he became editor in 1860 of the short-lived Farmer-Zeitung of St. Louis, and for twenty-five years contributed to and then coedited the German edition of the American Agriculturist. He was one of the pioneers of viticulture in Missouri, and his treatise on the subject appeared in various German editions between 1859 and 1877 and in an 1865 English translation under the title School for American Grape Culture.

Muench was solicited to write an immigrant guidebook on the state of Missouri, and upon its appearance in 1859 he made his only visit back to Germany, promoting his book and his adopted state. During and after the Civil War he served without pay under three governors on the state board of immigration.

Although the 1850 US Census shows him owning a black female domestic, Muench firmly opposed slavery in his political and journalistic career. Like most Missouri Germans, he initially associated with the Democratic Party, giving his first speech on its behalf in 1840. However, he followed its Free-Soil Benton wing and eventually broke with it entirely. Even before the Republican Party was organized in Missouri, Muench campaigned in 1856 for presidential candidate John Charles Frémont among the Germans of New York, Pennsylvania, Ohio, and Indiana. In 1860 he served as a delegate to the Republican convention that nominated Lincoln, ran on the party’s statewide ticket in Missouri, and campaigned among Illinois Germans as well. In 1862 he was elected to a four­-year term in the state senate, where he distinguished himself as an uncompromising member of the “Charcoal” radical emancipationist faction.

Muench never held elective office thereafter but continued his journalistic efforts, writing in favor of black suffrage in 1868. Disillusioned by the corruption under President Ulysses S. Grant, he supported the Liberal Republicans in 1872 but was disappointed with the nomination of Horace Greeley, and subsequently returned to the Republican fold. He died at his farm near Dutzow on December 15, 1881, survived by his wife, six children, thirty-three grandchildren, and eight great-­grandchildren.

Because of the early demise of the Giessen Society, Muench played a relatively minor role in attracting immigrants to Missouri. However, a St. Louis paper did report an upsurge of immigration from areas that he had visited in 1859. Muench’s efforts on behalf of rationalist religion also bore little fruit among the peasant-stock rank and file. He was probably more successful in promoting viticulture and more progressive techniques of agriculture. Above all, though, the firm Unionist and emancipationist stand of Missouri Germans, not only in St. Louis but equally among rural residents, owes much to the decisive leadership of Friedrich Muench.

Walter D. Kamphoefner is director of graduate studies and professor of history at Texas A&M University.