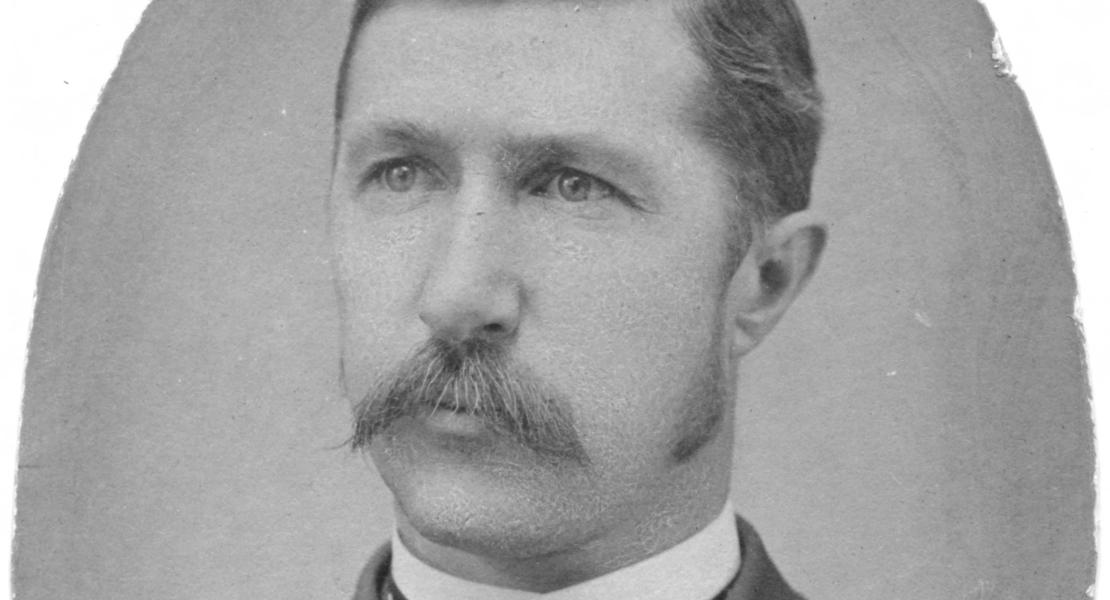 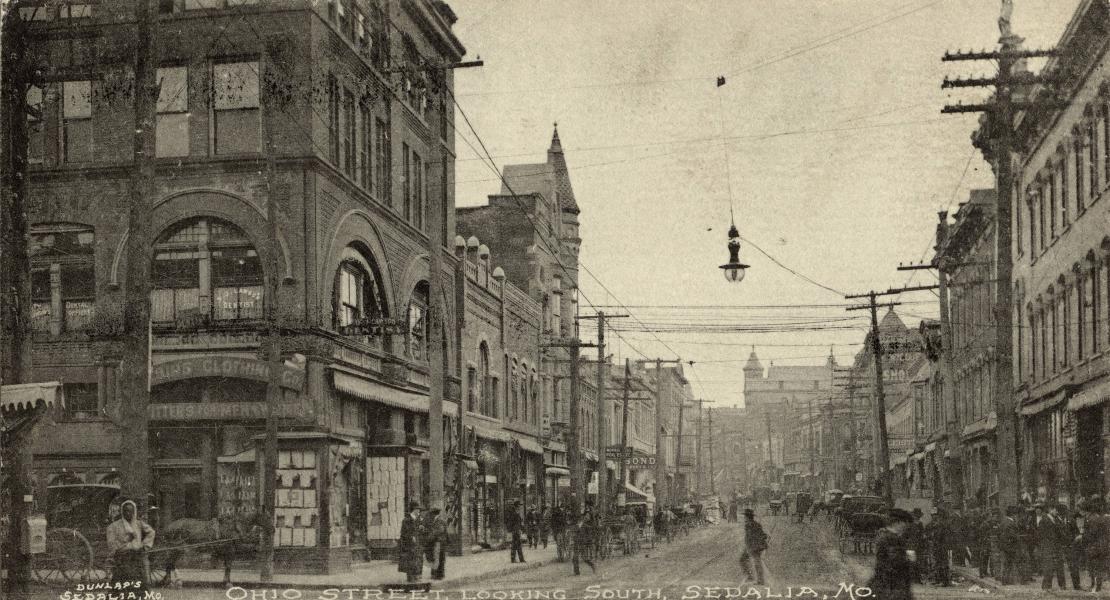 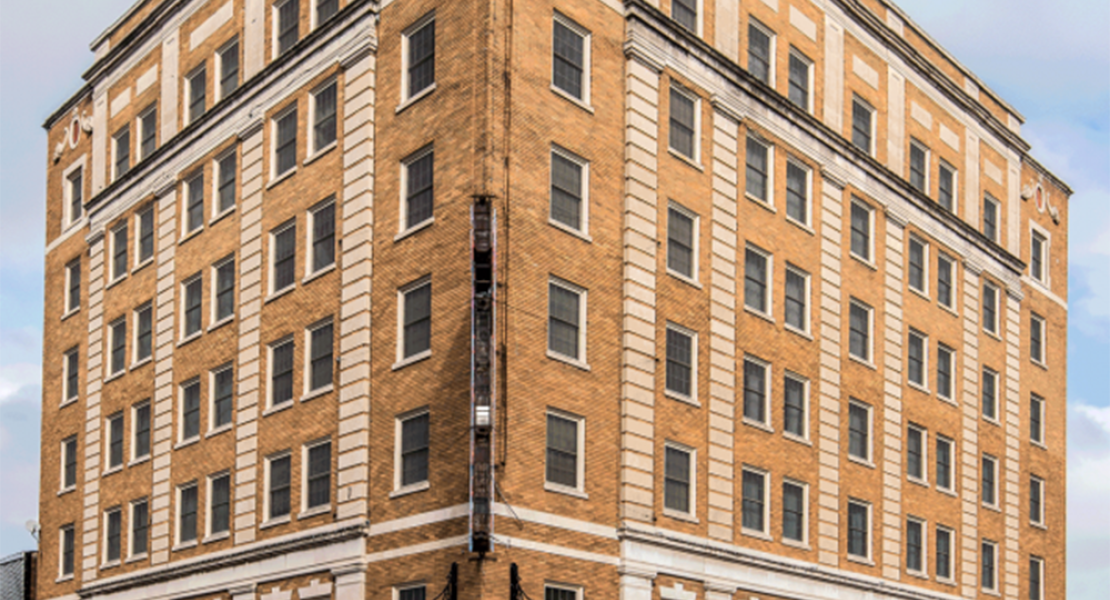 John Homer Bothwell, a capitalist, philanthropist, attorney, and state representative, was born in Maysville, in Clay County, Illinois, on November 20, 1848, the son of James K. and Marian Brissenden Bothwell. He graduated from Indiana University in 1869 with a Bachelor of Science degree. After reading law at Springfield, Illinois, he entered Union University Law School, in Albany, New York, from which he graduated in 1871.

Bothwell came to Sedalia, Missouri, in 1871. At that time Sedalia was a rapidly growing community offering good prospects to able young men. He opened a law practice, handling mostly civil cases. Although his interest lay in banking and corporate law, from 1873 to 1876 he served as assistant prosecuting attorney for Pettis County, receiving recognition for his skill in criminal prosecution. In 1890 Bothwell served as acting judge of the circuit court.

Bothwell became active in local affairs shortly after his arrival in Sedalia. In 1880 and 1881, he was secretary to the Sedalia Exposition. He led the campaign to build a new courthouse in 1884, which resulted in the construction of the imposing Second Empire structure.

Bothwell was a principal stockholder in the Sedalia National Bank, and in 1896 he became its president. He owned large amounts of real estate, and platted the Bothwell and Weed addition to Sedalia. He was instrumental in establishing the Midland Savings and Loan Company.

In 1884 Bothwell married Hattie Ellen Jaynes, the daughter of Colonel Anderson D. and Mary Jane Brown Jaynes. In 1886 the couple had a child who died at birth. Hattie died of unknown causes in 1887.

In 1902 Bothwell moved to St. Louis and organized the West St. Louis Water and Light Company, which created the first water system in St. Louis County. The company furnished water for the St. Louis World’s Fair, as well as the towns of Clayton, Kirkwood, Webster Groves, Maplewood, and Wellston.

Bothwell was active in the Republican Party. In 1892 he was elected first vice president of the Missouri League of Republican Clubs, and later that year he chaired the Republican State Central Committee. He represented Missouri at the Republican National Convention in 1896, 1908, and 1928. He represented Pettis County in the Thirty-Fifth, Thirty-Eighth, Forty-­First, and Forty-Second General Assemblies, where he served on a variety of committees reflecting his interest in constitutional law, including the Judiciary Committee, the Criminal Fees and Costs Committee, the Rules Committee, and the Seat of Government Committee. His work on the 1889 revision of the Missouri statutes was praised, as was his careful study of election law. In 1889 he was instrumental in the passage of the reform-ballot law, and in 1895 he worked for the revision of election laws for large cities. Bothwell was a delegate to the 1922–1923 convention that drafted a series of proposed amendments to the Missouri Constitution submitted to the voters in 1924.

Bothwell, who served as president of the Sedalia Board of Trade, encouraged the growth of Sedalia partly by encouraging outside investment. In 1896 he prepared the proposal for a constitutional amendment that would move the state capital to Sedalia, a measure that was defeated by Missouri voters. His major contribution to Sedalia was his role in persuading the Missouri Pacific Railroad to locate its principal manufacturing and repair shops there, resulting in a $2 million investment that created eighteen hundred new jobs. He also led the efforts that culminated in the Missouri State Fair’s being located in Sedalia.

Following the typical pattern of the nineteenth­-century capitalist and philanthropist, Bothwell used his considerable skill to benefit his community as well as himself. During the 1920s he formed a corporation that established the Bothwell Hotel, which became Sedalia’s premier hotel. He also helped organize Bothwell Hospital by mandating that $50,000 of his donation to the hospital trust be invested in the hotel company; he also donated $100,000 in government bonds to the hospital. He built and donated to the community a rural school, Bothwell School, and a residence for its teacher, near the site of his rural home, Stony Ridge Farm.

The Bothwell Lodge at Stony Ridge Farm, now a state historic site, was begun as a retreat in 1898. Constructed in four sections, the large Arts-and-Crafts­-style building was completed in 1928. Bothwell died on August 4, 1929. Following the death of Bothwell’s niece in 1969, the lodge was given to the state, and in 1974 the Missouri Department of Natural Resources assumed responsibility for its development as a state park.