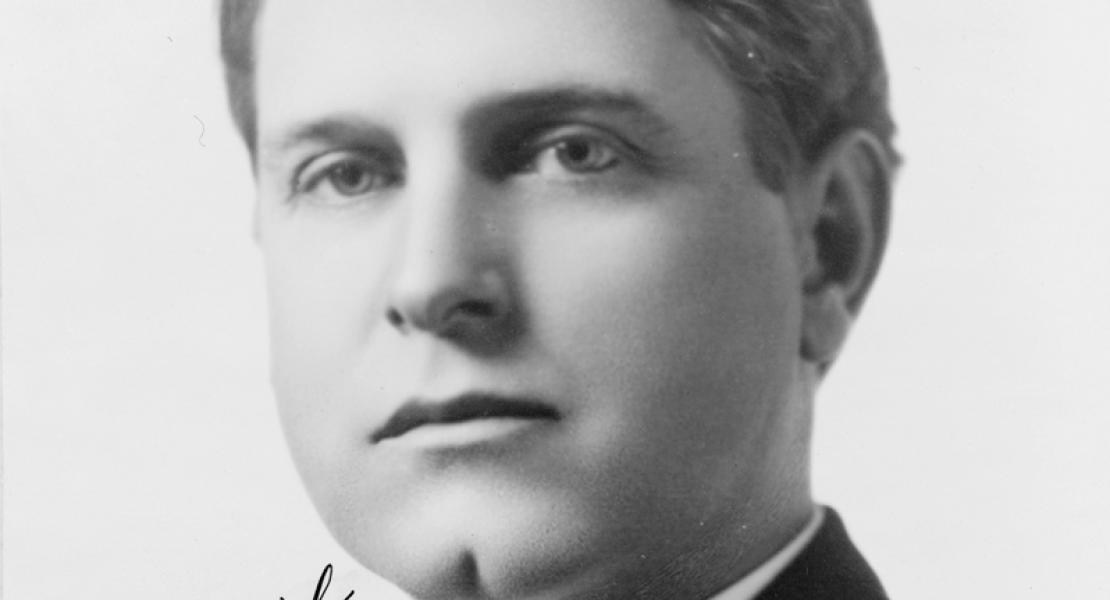 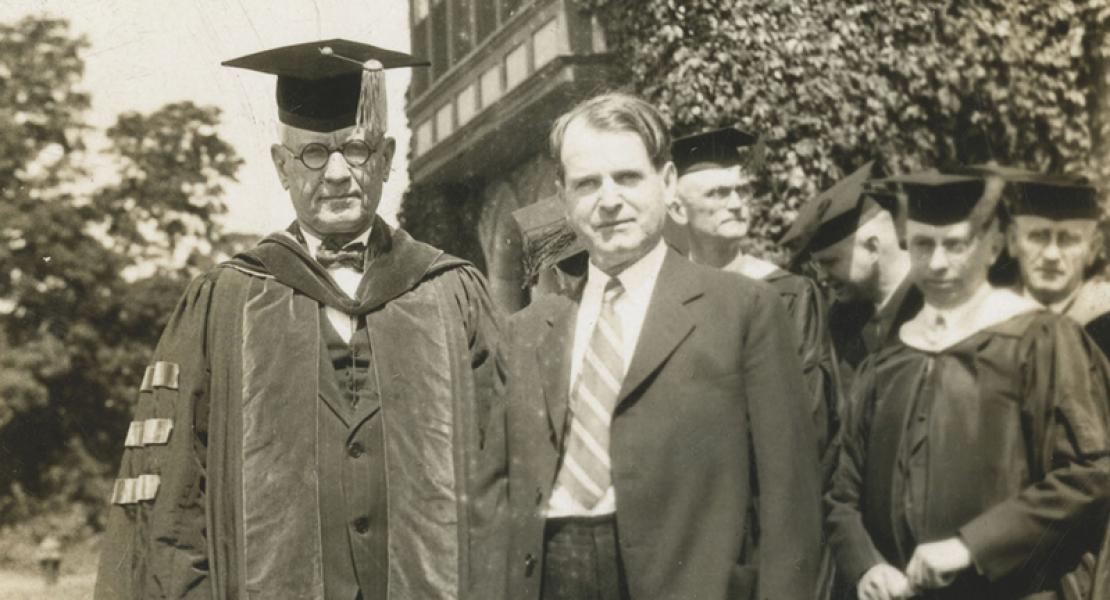 Perl D. Decker was an attorney who served three terms from 1913 to 1919 as a US congressman from Jasper County, Missouri. A skilled orator, his talent in the courtroom and on the campaign trail propelled him to the national political stage. As a politician, Decker followed his conscience, voting against the United States’ entry in World War I when it was unpopular to do so. A firm Democrat, he initially supported Prohibition, but changed his political stance when he became convinced that it had failed.

Decker was born on December 10, 1876, near Coolville, Ohio, to James and Sarah Nye Decker. He moved with his family at a young age to a farm in Cloud County, Kansas. Decker attended Park College in Parkville, Missouri, where he won acclaim as a gifted orator. He came in second in the 1896 Missouri State Oratorical Contest, then took first in the 1897 competition. After he graduated, Decker studied law at the University of Kansas. Hailed as the “Boy Orator,” he led the law school’s debate team to victory against rival teams from Nebraska and Missouri in 1898 and 1899.

Upon graduating from law school, Decker was admitted to the bar and moved to Joplin, Missouri, where he began practicing law with David E. Blair, a future member of the Missouri Supreme Court. He also served as the Joplin city attorney from 1900 to 1902. In 1903 he married Bertha A. Greer; the couple had one child, Laura.

A few months before Decker was married, an African American migrant worker named Thomas Gilyard was accused of killing Joplin police officer Theodore Leslie. An angry mob converged on the city jail where Gilyard was held. Decker pushed his way to the front of the crowd and called upon the mob to “let the law run its course,” reminding them that Gilyard could be innocent. It appeared that the mob would disperse, but a new group of individuals stirred up passions once more. After the mob breached the jail and seized Gilyard, Decker rode through the crowd on horseback, trying to stop Gilyard from being lynched. He, along with several other men, grabbed onto the rope that was placed around Gilyard’s neck, but they were beaten off by the mob, and Gilyard was killed.

A staunch Democrat, Decker was elected to the US House of Representatives in 1912. He served three terms in Congress from 1913 to 1919. In 1916 he campaigned to stay out of the war in Europe. Two years later, Decker was one of fifty members of Congress who voted against Senate Joint Resolution 1 to declare war on Germany. Decker supported Prohibition, but later changed his mind after the rise in bootleg liquor consumption and other illegalities. He called Prohibition “a failure which might succeed later” and stated he would “rather see my country drunk than crooked.” Ultimately, it was his anti-war stance that ended his political career. Decker returned to the practice of law, but continued to stump for Democratic candidates. During the 1920s he was an outspoken opponent of the Ku Klux Klan in Jasper County. In 1932 he served as a delegate to the Democratic National Convention, where he supported Franklin Roosevelt for president.

After several years of declining health, Decker died on August 22, 1934, in Kansas City, Missouri. He is buried in Mount Hope Cemetery in Webb City, Missouri.

No comprehensive biographies of Decker have been published, but the following sources provide further information about him:

Harper, Kimberly. White Man’s Heaven: The Lynching and Expulsion of Blacks in the Southern Ozarks, 1894–1909. Fayetteville: University of Arkansas Press, 2010.