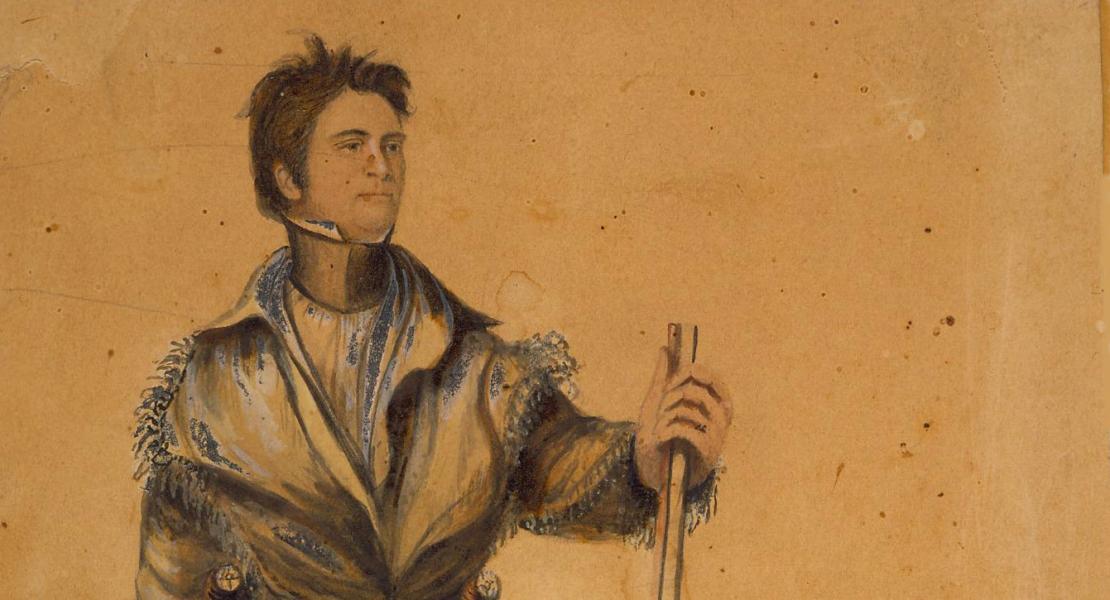 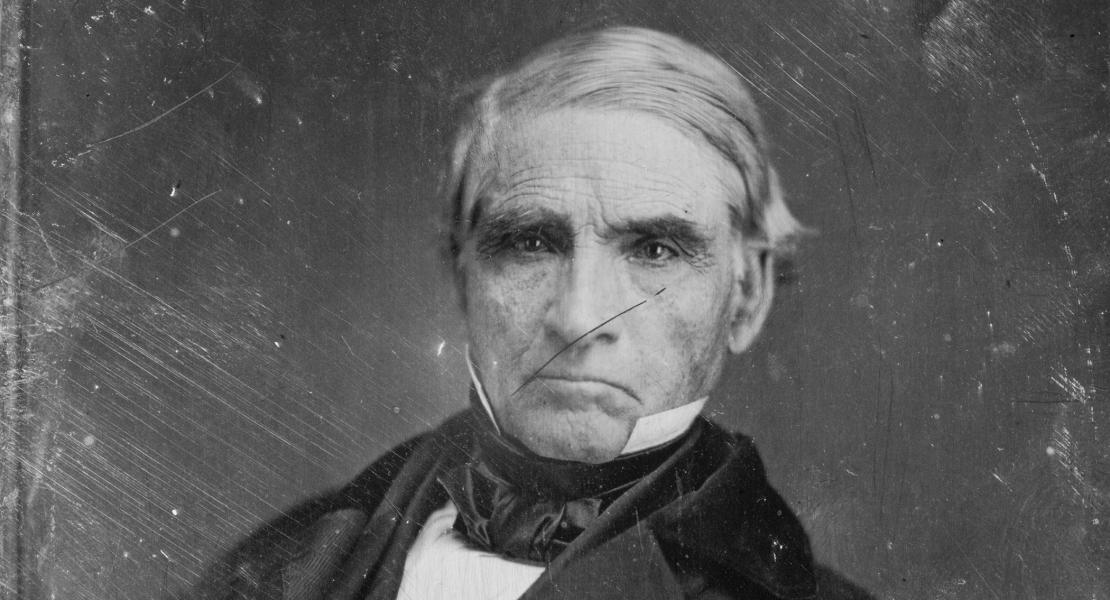 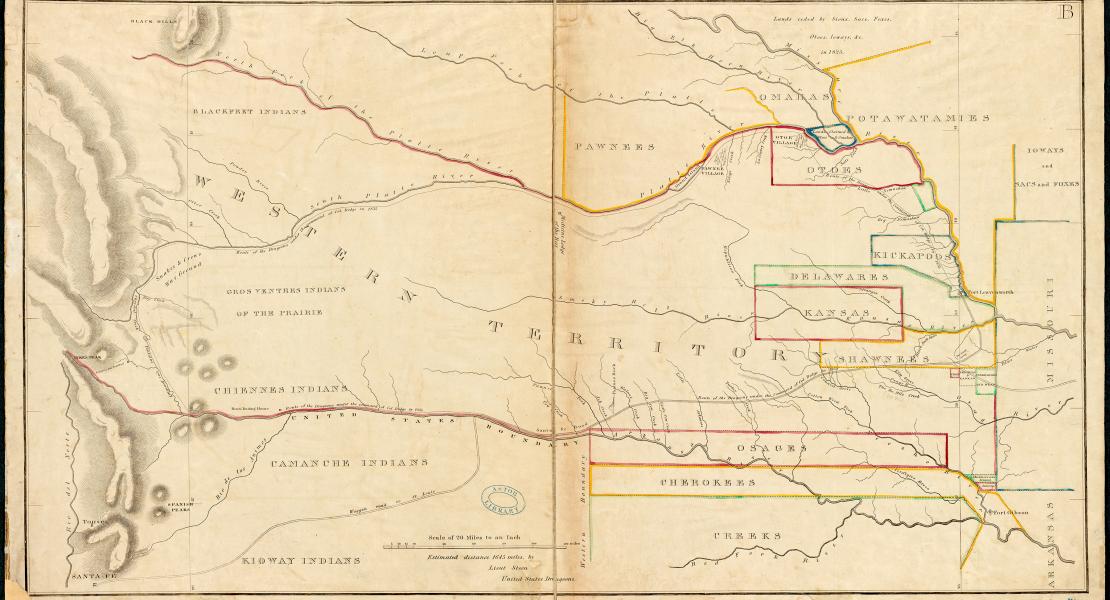 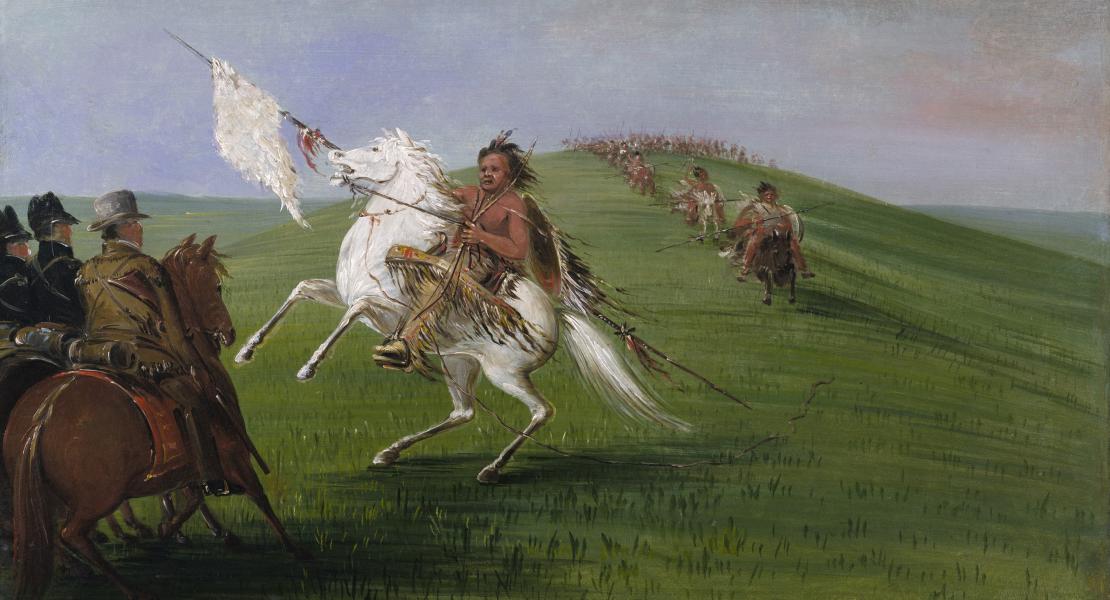 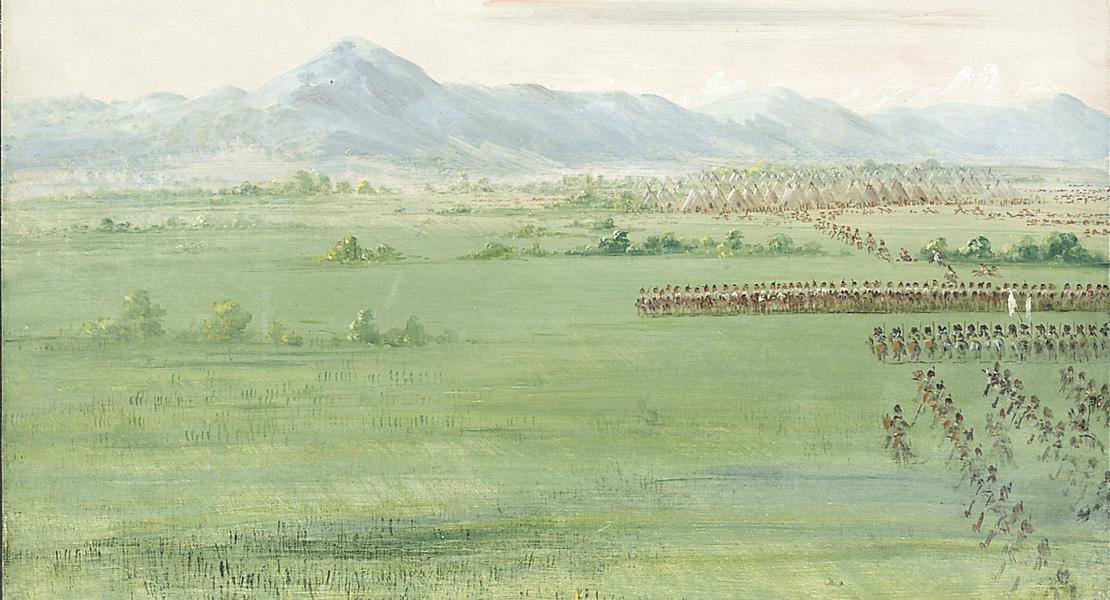 Henry Dodge served his nation in a long and prosperous life on the nineteenth-century frontier. At an early age he established himself as a strong military leader and skillful negotiator. He served with distinction during the War of 1812 and the Winnebago and Black Hawk Wars, and led the first regiment of mounted US Dragoons. Although renowned for his military exploits, Dodge also possessed adept political skills and served as the first territorial, later state, governor of Wisconsin; he also held office in the US House of Representatives and Senate during the fractious 1850s. Dodge lived most of his life in Wisconsin, but he learned important economic and political lessons as a young adult in Missouri.

Nancy Hunter Dodge gave birth to Henry in the area of Vincennes, Indiana, on October 12, 1782. He remained with her until the age of fourteen, when legend recounts that he fled for his life after interceding in an Indian attack upon a young woman. By 1796 Dodge had joined his father, Israel Dodge, and his uncle John in Missouri’s Ste. Genevieve district. He received little formal education, but worked in various family businesses, including salt production, lead mining, whiskey distillation, and trade.

Henry Dodge married Christina McDonald in 1800, and together they raised nine children during their long marriage. He gained valuable experience in both commerce and politics during this period, serving as deputy sheriff before succeeding his father as district sheriff in 1806. Dodge subsequently served as lieutenant and adjutant in the district militia, and first lieutenant and captain in the Ste. Genevieve cavalry. Despite such positions of civil and military authority, he became involved in various questionable intrigues during this period. In 1804 he and his friend John Smith T. set off down the Mississippi to join Aaron Burr’s conspiracy to seize land in the Southwest, but were intercepted in New Madrid and indicted for treason against the United States. The government later dropped charges against the two, and they resumed their lives in Ste. Genevieve.

The Missouri Territory organized in 1812, and one year later Dodge was appointed as its marshal. Soon thereafter, he received a commission of brigadier general and led five military units during the War of 1812 against Native populations in the western theater, gaining treaty concessions with the Miami, the Teton, and the Yankton Sioux. Dodge remained active in military and political affairs after the war and served as a delegate to the Missouri Constitutional Convention in 1820. The lead-industry boom surpassed public duty, however, and led him, in 1827, to Michigan Territory. Dodge moved his large family and slaves first to Galena, Illinois, then to the present site of Dodgeville, Wisconsin.

Dodge discovered the largest viable lode of iron ore in the region and erected two smelting furnaces that formed the core of a small community. The mining boom brought many settlers to the Michigan Territory, which extended westward to present-day North Dakota and southward into Iowa. Friction resulted with the Native population, erupting in the Winnebago War in 1827 and the Black Hawk War in 1832. Dodge participated in both, thereby enhancing his military reputation, political connections, and negotiation skills. President Andrew Jackson established the US Dragoons in 1833 to monitor Native American activities on the frontier and engaged Henry Dodge to lead its first regiment.

Dodge’s ensuing return to Wisconsin initiated a thirty-year political career in that state. The territory officially split from Michigan in 1836, and its new voters elected Dodge to lead them. He served as territorial governor and superintendent of Indian affairs from 1836 to 1841, helped establish the legislative assembly and judiciary, acquired thousands of acres via treaty from Native Americans, worked for safe inland waterways and harbors on Lake Michigan, and protected landowner rights. Dodge served as territorial delegate in the US House of Representatives from 1841 to 1845, when he returned to the territorial governorship. Wisconsin entered the Union in 1848 during Dodge’s second gubernatorial term, and he facilitated the transition to statehood. His political career culminated with a return to Congress, where he served as US senator from Wisconsin between 1848 and 1857.

Henry Dodge retired from public office in his seventy-fifth year and died ten years later, on June 19, 1867, in Burlington, Iowa. During his lifetime the United States had grown from a young republic hugging the Atlantic Coast to an expansive nation stretching across the continent. He contributed to its development through private economic endeavors and public service. As a soldier, Indian agent, and statesman, Dodge applied lessons from his experiences in Missouri to the new state of Wisconsin, helping to fashion viable communities for those who followed.

Fisher, Kathy. “Fathers and Sons: The Dodges on the Frontier.” Des Moines: Collections of the Iowa State Historical Library, 1969.