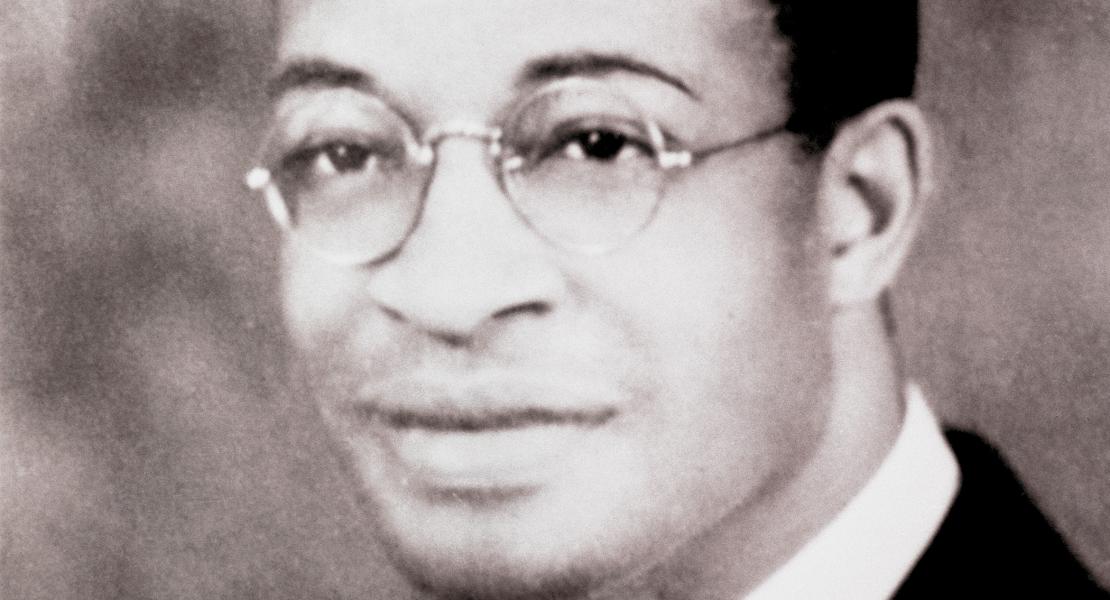 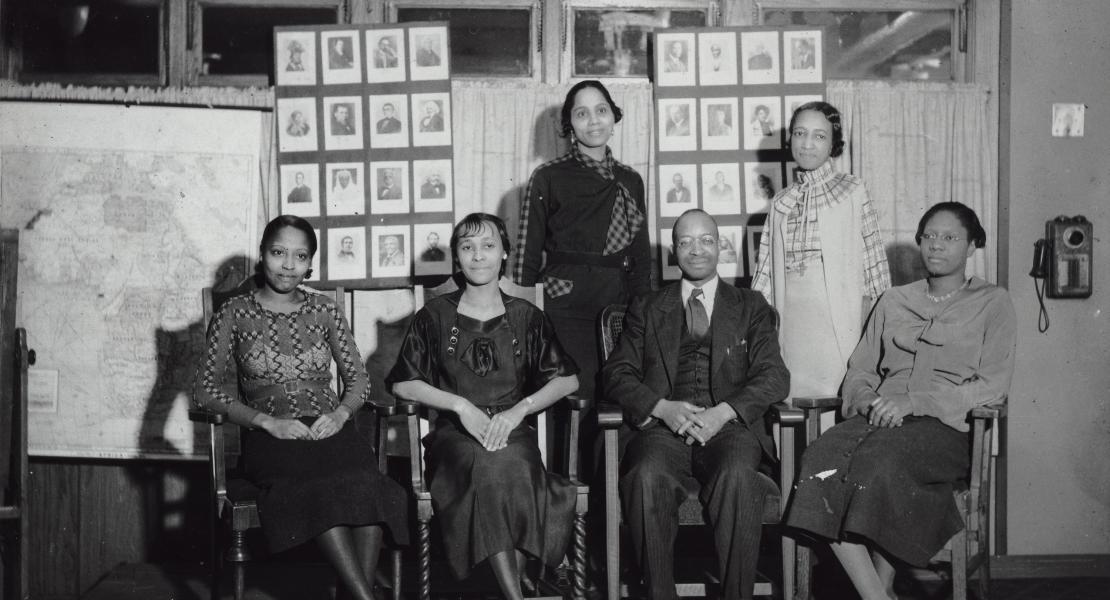 Herman Dreer, a respected Black St. Louis educator and scholar, was born on September 12, 1889, in Washington, DC. Following his graduation from high school, Dreer continued his education at Bowdoin College in Brunswick, Maine. Ultimately, he earned his master’s degree in Latin theology from the Virginia Theological Seminary in Lynchburg, Virginia, where he was also employed as an instructor. In 1912 he married Mary Thomas, one of his students. In 1955 he received a PhD in sociology from the University of Chicago.

In 1914 Dreer and his family settled in St. Louis, where he instructed Black students in a variety of subjects, including history, English, Greek, and sociology, at Sumner High School. Troubled that the city’s Blacks were denied an opportunity to continue their education in St. Louis, Dreer became a key figure in the establishment of Douglas University in 1935 and Stowe Teachers College in 1940. He also fought for the integration of Washington University during the 1940s. In addition, Dreer assisted the Shelley family in their legal struggle against restrictive housing covenants in 1947 (the landmark civil rights case Shelley v. Kraemer) by conducting legal and historical research and offering financial support. After retiring from Sumner High School, he continued teaching at Stowe Teachers College (now Harris-Stowe State University).

Appalled as a scholar by the lack of attention accorded African American history, Dreer dedicated his career to broadening Americans’ understanding of race relations and Black culture. His PhD dissertation, “Negro Leadership in St. Louis: A Study in Race Relations,” continues to provide a valuable window into the city’s Black community. Dreer also edited American Literature by Negro Authors in 1950, as well as writing two works of fiction, The Immediate Jewel of His Soul in 1919 and The Tie That Binds in 1958. He was a weekly columnist for the St. Louis Argus between 1967 and 1975, focusing upon African American history. Finally, Dreer, a deeply religious individual, was the minister of the King’s Way Baptist Church from 1950 to 1970. He died on August 7, 1981.