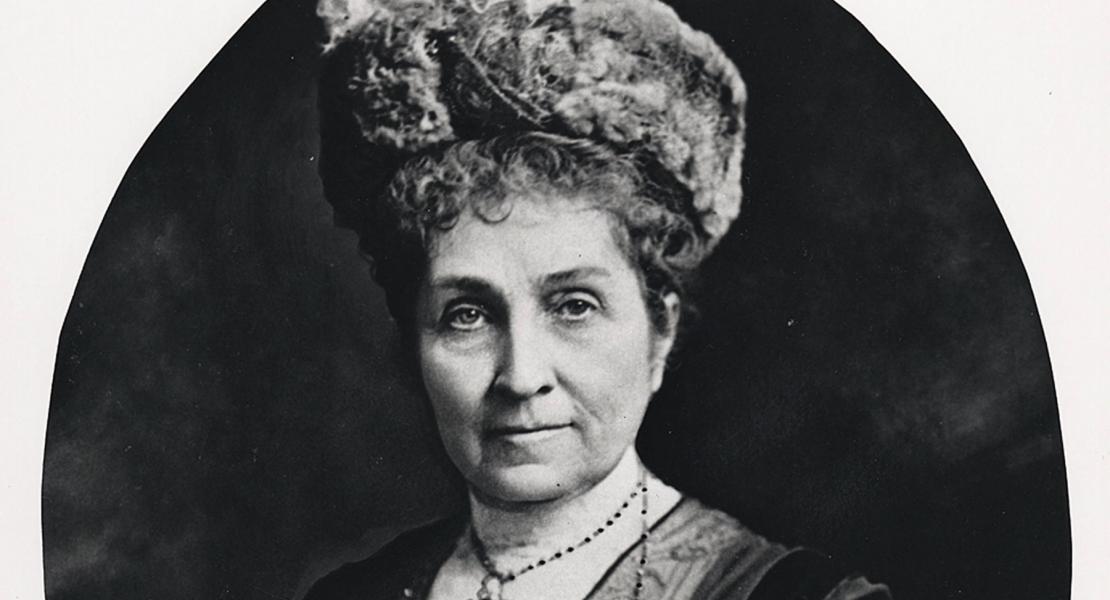 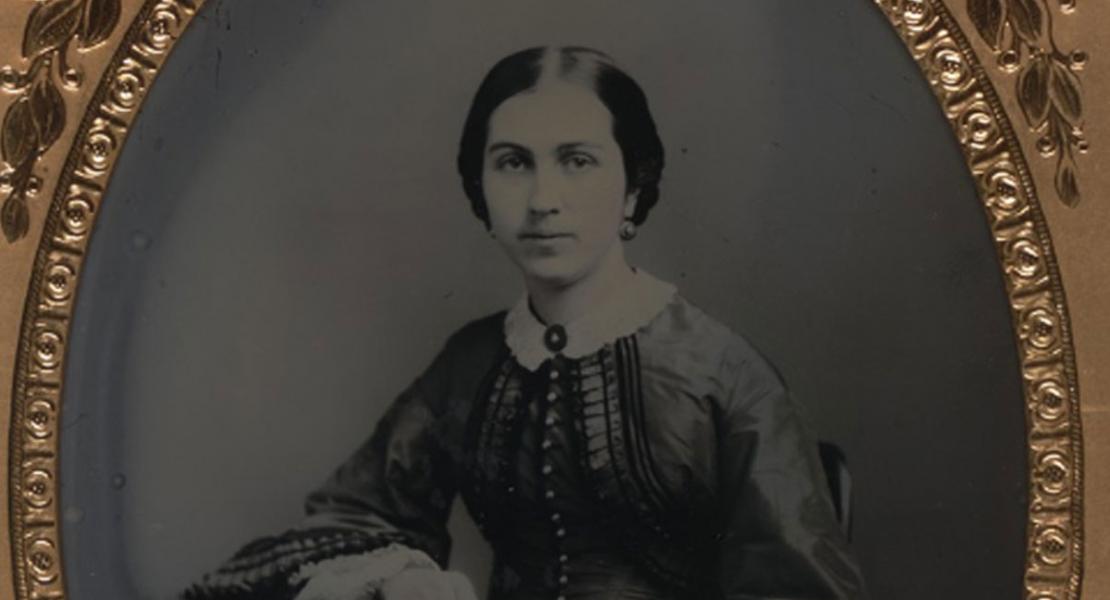 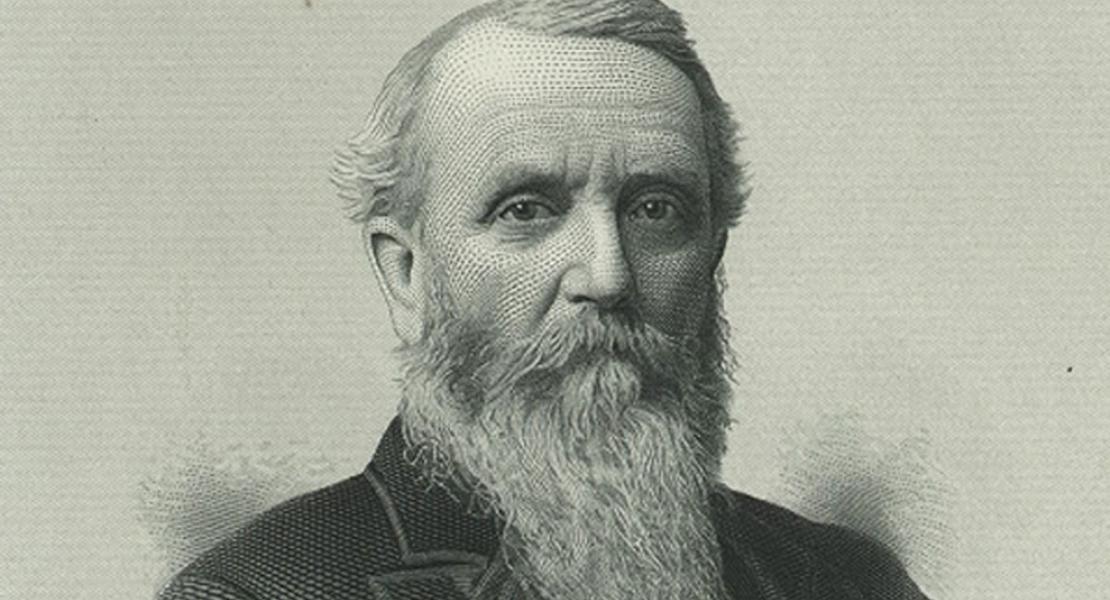 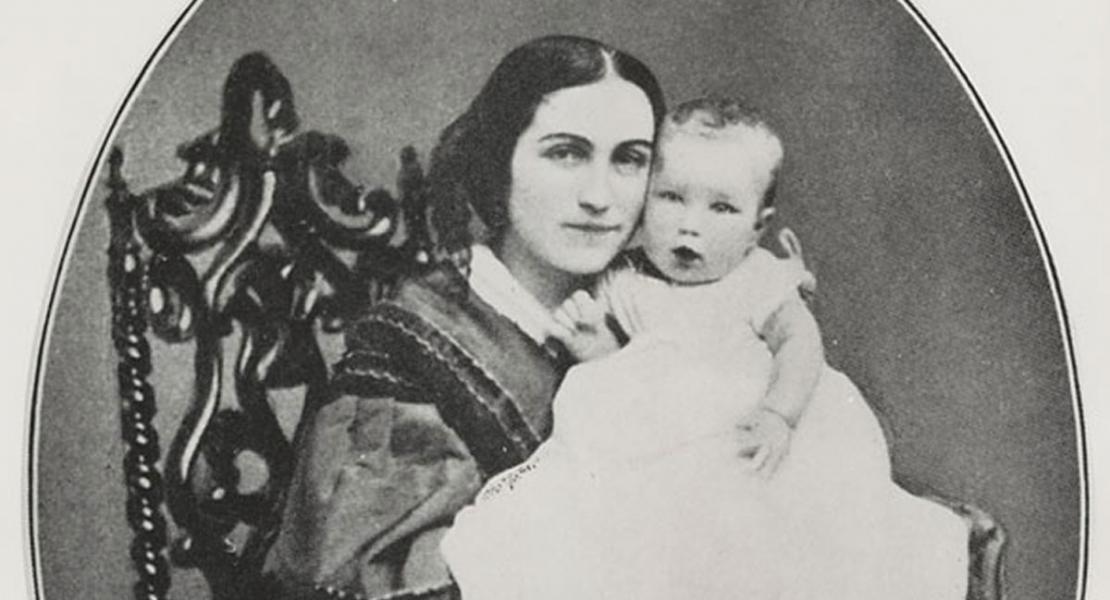 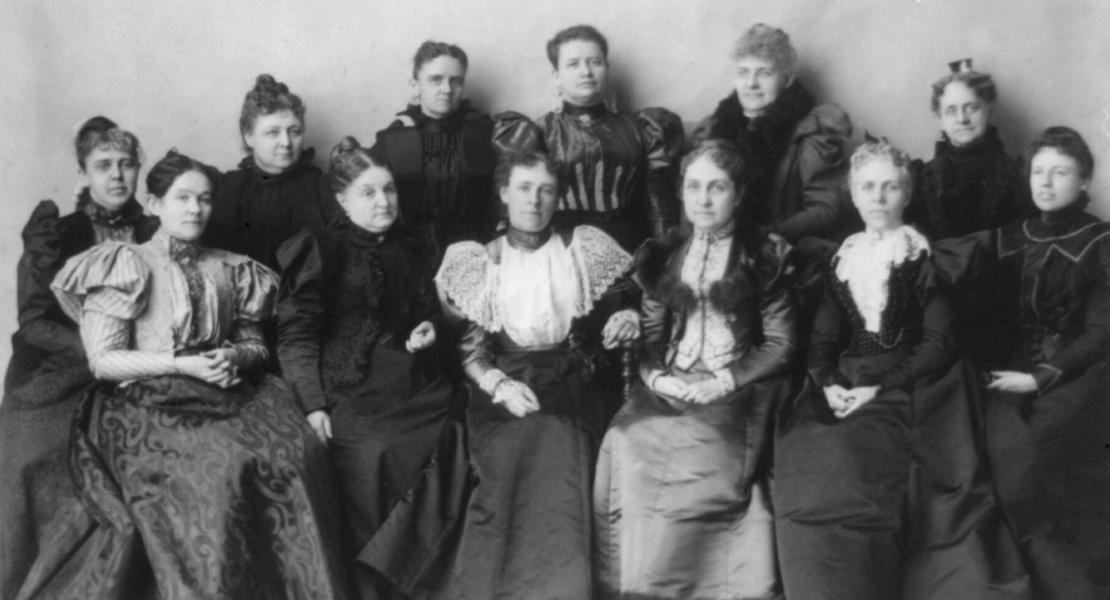 When she was a little girl in pigtails, Phoebe Elizabeth Apperson sometimes rode on the shoulders of neighbor George Hearst. Then he caught gold fever and left for California. A dozen years later he returned to Missouri a rich man. He came to tend to his dying mother and stayed in the Meramec valley for several months while trying to resolve a land dispute. While there, he discovered that the little girl in pigtails had grown up and was teaching school. Despite the twenty-two-year difference in their ages, he began to court her.

Phoebe’s parents thought Hearst crude. But the independent, strong-willed couple overcame her family’s opposition and married on June 15, 1862. She was only nineteen but was shrewd enough to take the unusual step of signing a prenuptial contract that guaranteed her a good living if he died before she did. Her marriage to the uncultivated miner eventually lifted this extraordinary woman from her life as a small-town Missouri schoolteacher and enabled her to become an education pioneer, a philanthropist of enormous goodwill, and one of the most influential American women in the early twentieth century.

Phoebe Apperson Hearst was born a farm girl in the Whitmire settlement near St. Clair, Missouri, on December 3, 1842, the eldest of three children. Not until her later years did she spell her first name with an “o.” She attended the Salem log school, south of the present town of Anaconda, as well as schools in Steelville, St. James, and, briefly, a boarding school in St. Louis. At the age of seventeen, she was a teacher at the Reeder school, located in what is now Meramec State Park.

By the time Phoebe and George returned to San Francisco following their marriage, she was pregnant with their only child, William Randolph Hearst. Phoebe spoiled him, taking him to Europe for an extensive tour at age ten. In later years she built a playhouse big enough for her grandchildren to ride their bicycles in. She supported her son in his career as a newspaper publisher, and when William felt he had conquered the newspaper world on the West Coast, she gave him $7.5 million to buy the New York World.

However, there was within this doting mother a constitution of steel. In the early years of her marriage to Hearst, she accompanied him on horseback to his mining operations in Idaho, Montana, Nevada, Utah, and the Dakotas. While visiting the Hearst mines in New Mexico, she was astonished to find only a single church in the village of Pinos Altos, and it was Catholic, prompting her to donate money for a Methodist church. Hearst soaked up culture and lavishly supported the arts. At one time she was the sole sponsor of efforts to keep a series of symphony concerts in San Francisco. She built, and for several years supported, free libraries in Lead, South Dakota, and Anaconda, Montana.

When George Hearst became a US senator in 1886, Phoebe Hearst took her philanthropic efforts to Washington, DC, where she gave $250,000 to construct the National Cathedral School for Girls. She provided thousands of dollars for St. Albans School, established a special school that trained 90 percent of Washington’s kindergarten teachers, and was a major contributor to the restoration of George Washington’s home at Mount Vernon.

George Hearst died in 1891, leaving his widow an estate worth $17 million. For several years Phoebe Hearst divided her attention between her interests in Washington and the family’s holdings in California, but eventually she centered her life on the West Coast. On February 17, 1897, she and Alice McClellan Birney founded the National Congress of Mothers, and for many years Hearst underwrote most of the group’s expenses. In 1924, five years after her death, the organization became the National Congress of Parents and Teachers.

During the 1890s Hearst became interested in the University of California, where she established several scholarships. In 1896 she gave almost $200,000 to fund an international contest to develop a master plan for the Berkeley campus. In the mid-1890s her interest in archaeology and anthropology prompted her to finance a study of an ancient civilization in Florida. She supported archaeological expeditions in Russia, Italy, and Egypt, requiring that all the artifacts they found be sent to the University of California, which was then building a special museum to house them.

Each spring Hearst took the university’s graduating class by special train to the private railroad station at her hacienda near Pleasanton for an all­-day picnic, where she treated them to the unique experience of riding in an automobile. She became a regent of the university in 1897 and served in that role until her death. Through her efforts the University of California recruited its first women professors for the Berkeley campus.

Prior to America’s entry in World War I, Hearst participated in a War Preparedness Day Parade in the summer of 1916, despite receiving a note threatening her life if she marched. She later said there was nothing for her to do but march, and she did—at the head of the women’s brigade. Moments after her group passed one particular street corner, a bomb went off, exacting a high toll among the bystanders. During World War I the United States christened a 10,500-ton liberty ship in her name.

Hearst understood that wealth is having money, and richness is using it to benefit others. In this sense she was both wealthy and rich, especially when compared with her pampered son, who is widely remembered only as the former. She remained vigorous in her support of education and culture until she died of influenza at her Spanish-style villa, La Hacienda del Pozo de Verona, on April 13, 1919. W. A. Swanberg, a biographer of her son, called the Missouri-born philanthropist “California’s greatest lady, and one of the nation’s most remarkable women.”

Bob Priddy is the former news director of Missourinet and a trustee and former president of the State Historical Society of Missouri.