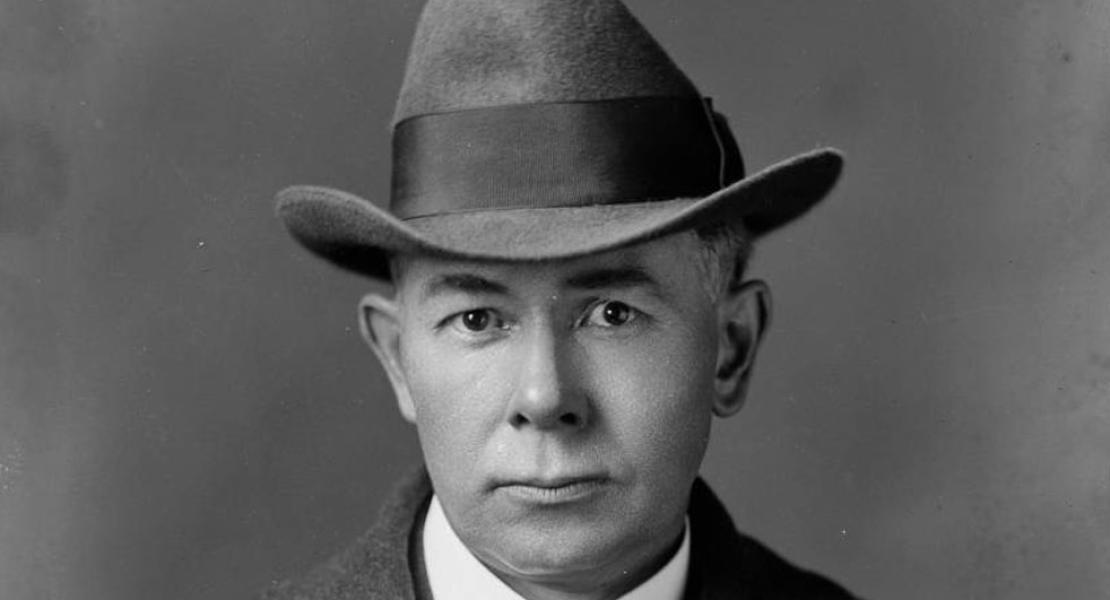 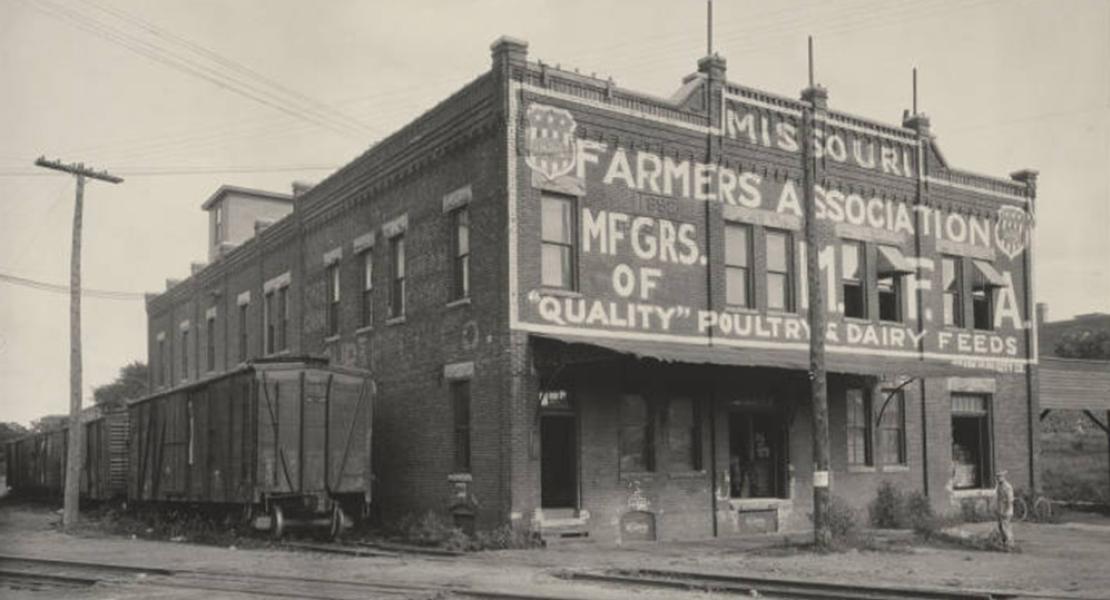 Born in Tarrytown, New York, on May 28, 1875, William Hirth moved to Missouri with his parents three years later, where they farmed near Lead Creek in Pike County. Later, his family farmed in Audrain County. Hirth became interested in solving the economic problems of farmers and, at the age of sixteen, joined the Farmers’ Alliance. Despite his youth the Audrain County Alliance elected him secretary and lecturer. In 1896 he supported William Jennings Bryan on the Democratic ticket for the presidency.

Hirth attended McGee College in Macon County from 1894 to 1895, followed by two years at Central Methodist College in Fayette. He did not graduate and took a job as a salesman for the New York Life Insurance Company to polish his skills in dealing with the public. He then studied law and gained admittance to the bar in about 1901. Hirth did not practice law but instead purchased the Columbia Statesman in 1906, selling it in 1911 because in 1908 he had bought the Missouri Farmer and Breeder and devoted his attention to it. In 1914 he changed the name of the agricultural paper to the Missouri Farmer. Hirth used his position as a journalist to advocate cost-of-production prices plus a small profit, cooperative marketing, and leadership by farmers to gain economic change in agriculture.

In 1914, Hirth began organizing agricultural marketing and purchasing clubs at the county level to help farmers solve their economic problems. These local clubs then joined for the purpose of cooperative buying at wholesale prices. Hirth believed that several hundred farmers who acted collectively could gain lower prices for farm and home necessities—such as fertilizer, coal, and flour—if they purchased in carload lots. These farm clubs also operated exchanges through which farmers could market their commodities and save commission fees. In early January 1917 the farm clubs, with Hirth’s direction, established the Missouri Farmers Association (MFA), which served as the state organization. The MFA soon became the largest independent agricultural organization in the United States. Hirth used the Missouri Farmer to disseminate organizational information and to support the MFA.

Hirth launched a “producer’s contract” program in 1923 in which farmers contracted to market their crops, livestock, poultry, and dairy products through only the MFA. He wanted to bind at least 75 percent of the farmers in every community to collective buying and selling through the organization. By doing so, he contended, farmers could control sales to central markets and agricultural prices. Few members participated in this contract-marketing system, but they actively supported the business agencies of the MFA. By 1920 the MFA controlled 75 grain elevators, 125 produce exchanges, and approximately 100 livestock shipping associations. In 1924 the MFA operated livestock commissions at the stockyards in Kansas City, St. Joseph, and Chicago.

During the 1920s, Hirth supported the McNary­-Haugen plan to enable the federal government to sell price-depressing surplus agricultural commodities, at a loss if necessary, on the world market. He believed that domestic prices would then increase behind the protective tariff. As chairman of the midwestern lobbying organization known as the Corn Belt Committee, Hirth sought congressional approval for the McNary-Haugen Bill.

Hirth opposed the agricultural policies of the Coolidge and Hoover administrations, particularly the creation of the Federal Farm Board, because the government did not effectively address the problems of surplus production and low prices. Although he was a Democrat, he did not support the Agricultural Adjustment Act (1933) of the Roosevelt administration because it emphasized reductions in production rather than guaranteed and protected domestic prices. In 1936 Hirth became a Democratic candidate for governor, but Lloyd Stark defeated him in the primary.

Hirth’s personal commitment to improving the economic lives of farmers and his business and organization skills won him many friends, but his abrasive personality also earned him many enemies. He married Lillian Vincent in 1900. They had one son, William Vincent. Hirth died in Columbia, Missouri, on October 24, 1940.