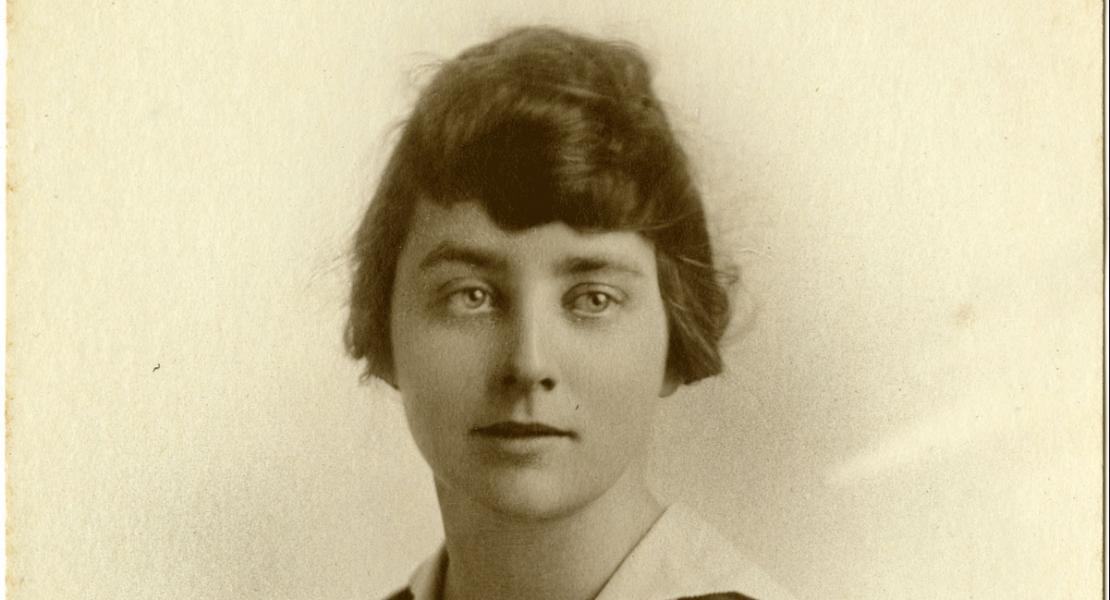 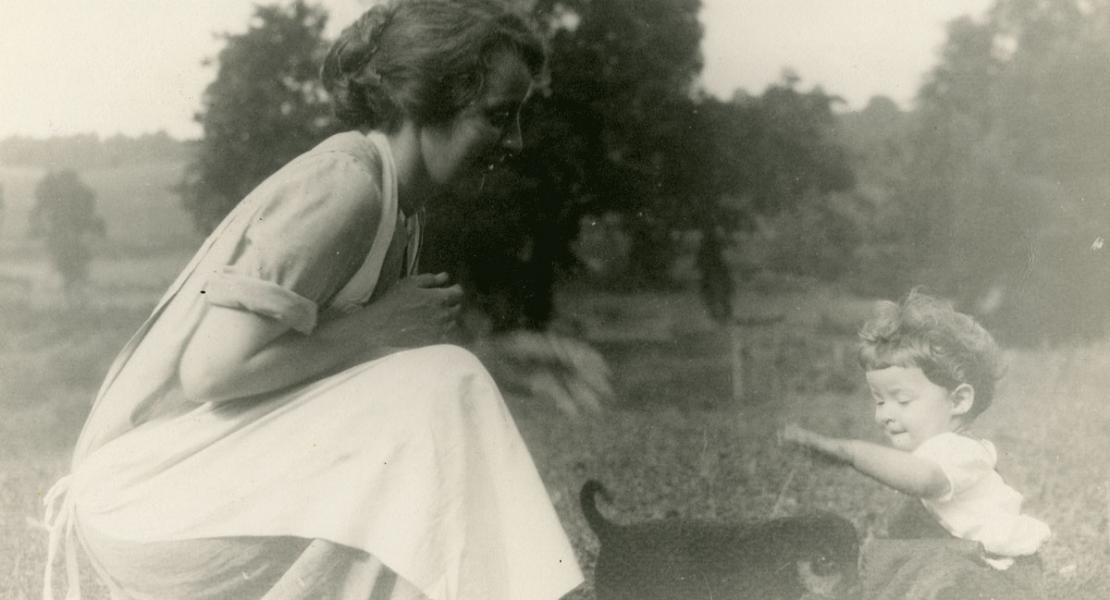 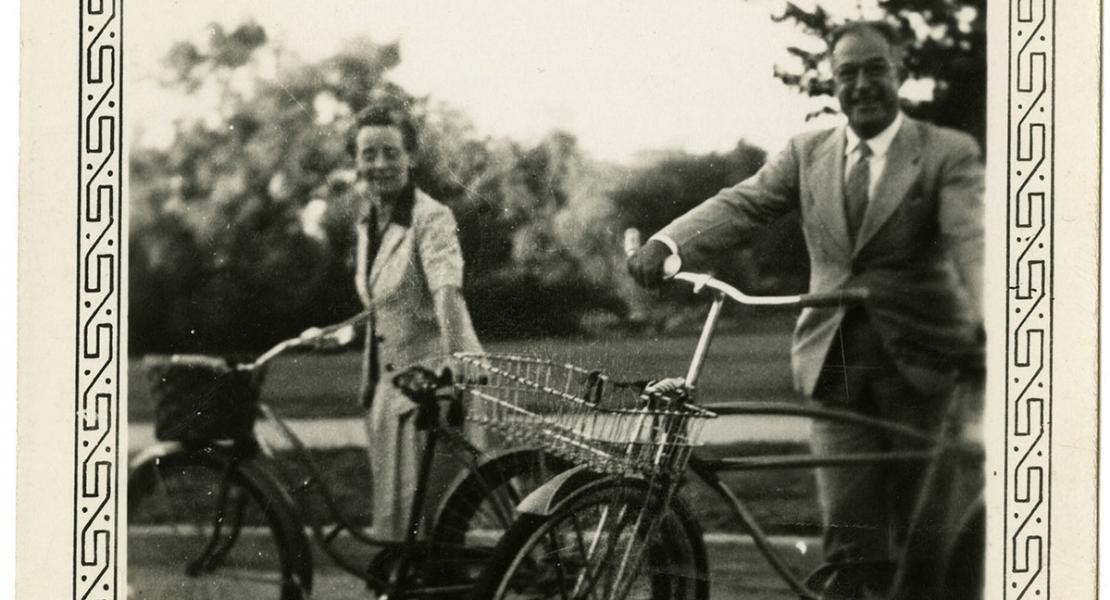 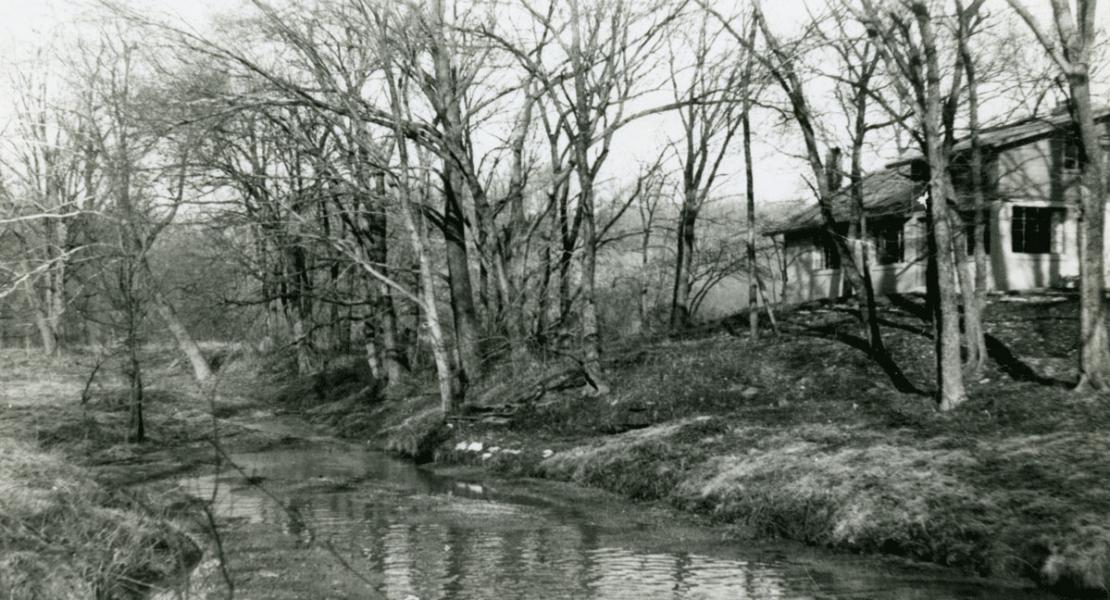 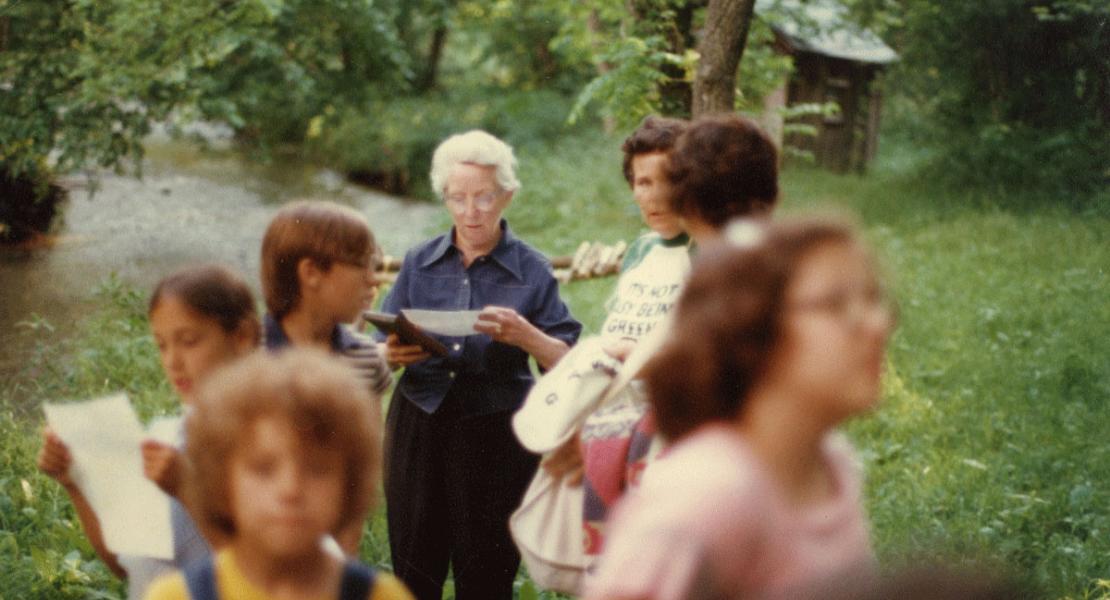 Dorothy Van Dyke Leake, an educator noted for her ecological work and her efforts to preserve Crane Creek in Stone County, was born on September 6, 1893, in Columbus Junction, Iowa. Her parents, Benjamin Franklin and Fannie Fern Van Dyke, moved their family to Granite, Oklahoma, in 1900. After spending her childhood and adolescent years in Oklahoma, Van Dyke came to Missouri in 1910 to attend Drury College in Springfield. She received a bachelor of arts degree in biology in 1914, followed by a master’s degree a year later. Van Dyke taught in public schools in Missouri and Oklahoma from 1915 until 1918, when she moved to Enid, Oklahoma, to head the biology department at Phillips University for a year.

In June 1919 Van Dyke married Harold Henderson Leake, whom she had met while a student at Drury College. The couple made their home on property purchased for them by Benjamin Van Dyke in 1920. These 131 acres, which included the headwaters of Crane Creek in the northwest corner of Stone County, became the focal point of the Leakes’ lives. They spent the first seven years of their married life on the Crane Creek property, and their two children were born there.

In 1927 and 1928 Leake attended summer classes in chemistry, first at the University of Missouri and then at Columbia University. She resumed her teaching career in 1928 when she became head of the chemistry and biology department at Monett Junior College. In 1933 she left Missouri to accept a professorship of biology at Southeastern State College in Durant, Oklahoma. With the exception of one year, 1944–1945, Leake spent the remainder of her academic career in Oklahoma.

In about 1937 Leake began work on her PhD at the University of Oklahoma. While teaching at least part-time either in the Norman public schools or at Oklahoma A&M College in Stillwater, she eventually completed the degree in 1944. She spent 1945–1947 teaching botany at the University of Oklahoma; a two-year stint in Oklahoma A&M College’s botany department followed. In 1949 she returned to Southeastern State College as a professor and then head of the biology department, where she remained until her retirement from academic life in 1959.

Leake specialized in the study of algae and published several articles on species found in Oklahoma and the Ozark Mountains in the Proceedings of the Oklahoma Academy of Science. Another article on algae appeared in the American Midland Naturalist.

Leake always retained a close interest in the Crane Creek property, and following her retirement she focused her professional work on “the ecology, physiology and taxonomy of algae” in the vicinity. In a time of increasing stream pollution, she became dedicated to preserving “Crane Creek at its ecological peak.” The creek had been stocked with rainbow trout from California’s McCloud River in the 1880s and remained one of the few midwestern streams with a “self-sustaining population” of the species. Leake and her husband’s dedication to the stream’s ecology proved instrumental in the survival of the fish. Always eager to share their ecological interests, they made their property into an outdoor classroom for use by youth groups and students of all ages.

In addition to her ecological work, Leake was an accomplished illustrator, primarily of plants. Her pen-and-ink drawings appeared in The Handbook of Rocky Mountain Plants, published by Ruth Ashton Nelson in 1969, and in 1972 the Hunt Institute for Botanical Documentation at Carnegie Mellon University chose her illustrations for inclusion in the Third International Exhibition of Botanical Art and Illustration. She and her husband respectively illustrated and wrote Wildflowers of the Ozarks, which appeared in 1981. Desert and Mountain Plants of the Southwest, published posthumously in 1993, featured Leake’s illustrations and text written by her children, John Benjamin Leake and Marcelotte Leake Roeder.

Drury College recognized Leake’s ecological and botanical work in 1989 by awarding her an honorary doctorate degree. The Oklahoma Academy of Science make her an honorary life member in 1961, noting that she had “served science with honor and distinction.” Other awards included Drury College’s Distinguished Alumni Award and the Ellen Swallow Richard Award from the Living Water Center, in Eureka Springs, Arkansas, for work in ecology.

Following a distinguished career as an educator, a botanical illustrator, and a nationally known environmental activist, Leake died in Aurora, Missouri, on July 23, 1990.

No comprehensive biographies of Leake have been published, but the following sources provide further information about her: