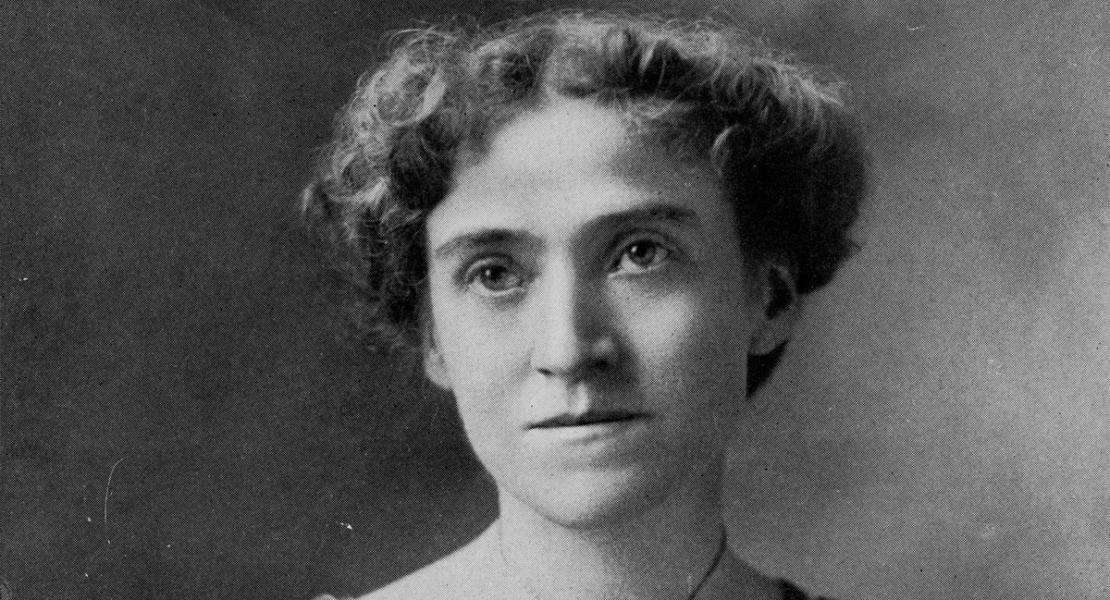 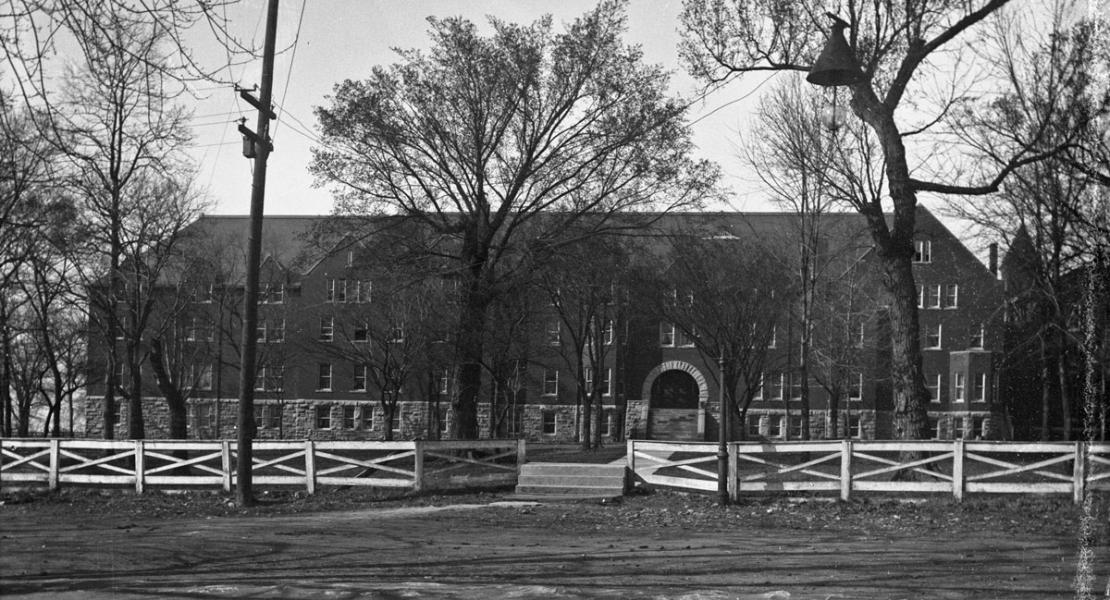 Luella St. Clair Moss, an educator and community activist, was born in Virden, Illinois, to Seymour and Julia McLynn Wilcox on June 25, 1865. Educated in the public schools, Moss was the first female graduate of Virden High School and the valedictorian of her class. In 1865 she received a Bachelor of Science degree from Hamilton College in Lexington, Kentucky. The following year she married Franklin P. St. Clair, a mathematics instructor at Hamilton. Because of his illness, they left Lexington and lived for short periods in West Virginia, Pennsylvania, and Illinois. For about four years they resided in Colorado, where Luella St. Clair taught school in a rural area. Their only child, Annilee, was born in 1889.

Because of St. Clair’s innovations during her first tenure at Christian College, enrollment increased, and she was able to double the number of faculty members. However, illness forced her to resign the presidency in 1897. A friend, Emma Moore, replaced her. By April 1899 St. Clair had recovered her health, and she and Moore became copresidents. Together they began to expand the college’s facilities. During this second presidential tenure, however, St. Clair suffered the loss of her child: in January 1900, a month before her eleventh birthday, Annilee St. Clair died of rheumatic fever.

From 1903 to 1909, Luella St. Clair served as the first female president of Hamilton College, her alma mater. There, too, she made many improvements and doubled enrollment. Then, in 1909, when Moore resigned as president of Christian College, the school’s trustees asked St. Clair to resume that position. During her third presidency at Christian, St. Clair continued its expansion: eight new buildings were added during her three administrations. In 1911 she married Woodson Moss, a physician teaching at the University of Missouri’s medical school. Upon his death in 1920, Luella St. Clair Moss retired as president of Christian College.

Retirement allowed Moss time to pursue other interests she had developed over the years. She was one of the founders in 1899 of the Tuesday Club, a women’s group in Columbia. This organization, active in furthering civic projects, developed the city’s public library. Moss, an officer of the Equal Suffrage League in Columbia, helped to establish the League of Women Voters after ratification of the Nineteenth Amendment and to organize sessions to educate women about citizenship. From 1925 to 1927 she served as president of the Missouri League of Women Voters and began its first statewide bulletin, the Missouri Woman Citizen. In 1922 she won the Democratic primary as a candidate for the Eighth Congressional District, the first woman ever nominated in the state to run for Congress. However, Moss lost the general election.

Numerous other distinctions came to Moss over the years: she was the first woman on the Columbia Board of Education (1922–1925), president of the Missouri Federation of Women’s Clubs (1929–1931), and the first woman appointed to the Missouri Library Commission (1933) and then its president (1935). In 1930 she was the first woman to be a vice president of the Disciples of Christ’s international convention held in Washington, DC. On three other occasions she went to Washington as a delegate to the Conference on the Cause and Cure of War. She served on the national board of the League of Women Voters and on the New York World’s Fair Committee. She received membership in Delta Kappa Gamma, an international honor society for women in education. In 1937 Culver-Stockton College awarded Moss an honorary LL.D. degree.

Along with other Missouri women who campaigned for woman suffrage, Moss’s name appears on a plaque in the state capitol under an inscription honoring those “whose courageous work opened the opportunities for complete citizenship to all the women in the state.” The national office of the League of Women Voters in Washington also recognized her contributions to woman suffrage by including her name on a National Roll of Honor. Moss died on August 18, 1947, in Columbia, where she is buried.