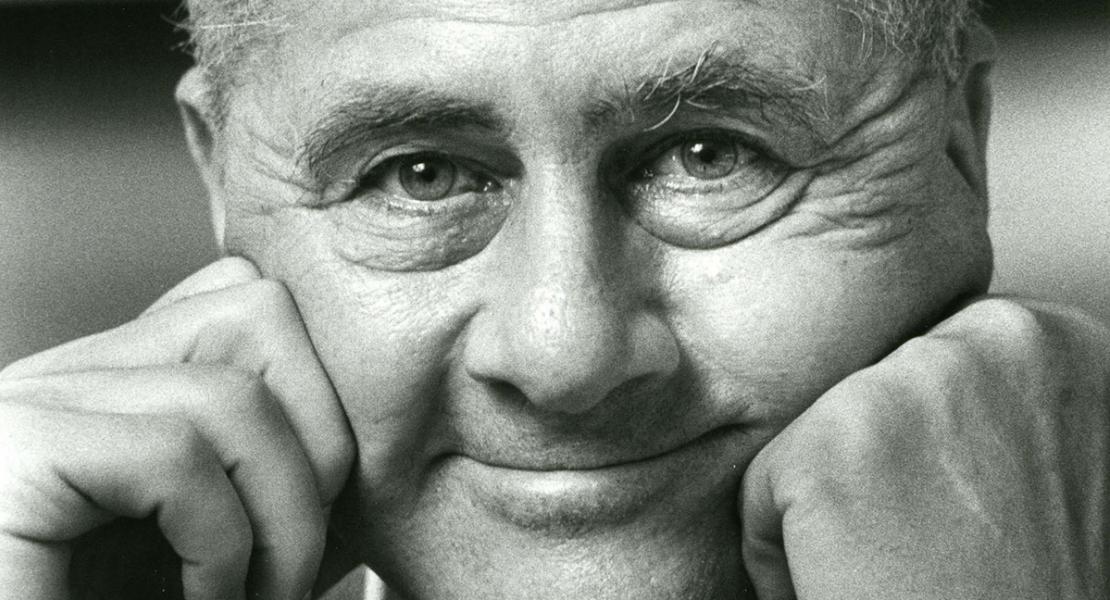 Howard Nemerov was born on February 29, 1920, in New York City, and died on July 5, 1991, at his home in St. Louis. In 1941 he was awarded a Bachelor of Arts degree from Harvard University, where he wrote an honors thesis on the works of Thomas Mann, thereby earning a university prize as well as the praise of Mann himself. After serving as a pilot in the Royal Canadian and US air forces during World War II, Nemerov published his first book of poetry, The Image and the Law, in 1947, and during the next forty-four years he published more than three dozen works of fiction, poetry, and criticism. He served for two years (1988–1990) as poet laureate of the United States and was the recipient of the first Theodore Roethke Memorial Award (1968), the National Book Award (1978), the Pulitzer Prize for poetry (1978), the Bollingen Prize for poetry (1981), the National Medal for the Arts in poetry (1987), and the first Aiken/Taylor Prize for poetry from the Sewanee Review and the University of the South (1987). He was the subject of two documentaries broadcast on PBS and elsewhere: Howard Nemerov: Collected Sentences and Nemerov, Too. During his forty-­five-year career as a teacher, he taught at Hamilton College, Bennington College, Brandeis University, Hollins College, and Washington University.

Upon joining the faculty at Washington University in 1969, Nemerov and his wife, Margaret, moved to University City in St. Louis. There he became a part of a writing community that was to include Stanley Elkin, Mona Van Duyn, John Moms, and many others. “The End of the Opera,” dedicated to Van Duyn, explores the relationship between life and art. “Remembering Ford Madox Ford and Parade’s End” was written for Sondra Stang, a Ford scholar who taught at Washington University. His last book-length collection of new poems, War Stories, is dedicated to St. Louis residents and writers Albert Lebowitz and Naomi Lebowitz.

St. Louis honored Nemerov in a variety of ways: in addition to the two documentaries, he was awarded a star in the St. Louis Walk of Fame on the Delmar Loop in University City and St. Louis, and in 1990 he won the St. Louis Award “for the honor he has brought to the St. Louis Community through outstanding literary achievement.”

Nemerov gleaned much of the material for his later poetry from various sites throughout Missouri—especially St. Louis. Weekend walks with his neighbor to the St. Louis Zoo and daily walks to and from Washington University were the impetus for poems such as “Wolves in the Zoo,” “Walking Down Westgate in the Fall,” “The Consent,” and “Ginkgoes in Fall.” Visits to the St. Louis Museum of Art inspired him to write poems in Sentences (1980) such as “Monet,” “Museum,” and “At an Exhibition of Muslim Calligraphy,” which describes how writing becomes art for those forbidden to make images and was inspired by another 1978 exhibit, Calligraphy and the Arts of the Muslim World.

“Fish Swimming amid Falling Flowers,” in Inside the Onion (1984), describes a picture in the St. Louis Art Museum attributed to the northern Sung painter Liu Ts’ai. Nemerov’s note recommends “Readers interested to check out Liu Ts’ai’s vision against current carp going about their business will do well to look down from the bridge over the lake at the Japanese garden called Sei-wa En at Shaw’s Garden in St. Louis. Between life and art there are differences, but only the ones you would expect; ink is thicker than water, not by much.”

As Nemerov implies in the passage above, Missouri settings provide more than superficial details; from them emerge the themes that were his enduring preoccupations. Intrigued by the relation between art and life, he sought to reach the essence beyond the power of speech, which he saw embodied in the “silent work” of a picture. He held that poems about paintings do not or should not speak about the paintings they refer to but “about the silence of the paintings; and where a poet was lucky his poem will speak the silence of the painting.” When Nemerov wrote about paintings, he deliberately maintained the stance of the beholder, never leading us to assume that we are facing real life, but rather a single and limited perspective of reality. Thus, his “Fish Swimming among Flowers” renders art’s ability to capture a process: the artist captures the process of fish swimming, and Nemerov captures the process of the artist capturing the process of fish swimming. His technique is itself a challenge to the very notion that there is an “objective” reality independent of the observer.

Nemerov likewise challenges the boundary between order and chaos, suggesting that the corresponding Western dichotomies of culture and nature, art and nature, subject and object, are false. Wyatt Prunty observes that Nemerov regards “the mind’s determination to find order as just as much a fact as the world’s resistance to order.” Nemerov therefore builds his poetry “upon the mutual dependence of these apparent opposites, and his accomplished plumbing of this central riddle makes his work a permanent part of our literature.”

Nemerov was also intent on capturing the intimate relationship between nature and human nature, which he believed was the artist’s responsibility to render. In his essay “The Protean Encounter,” he uses Menelaus’s encounter with Proteus in The Odyssey as the analogy for the role of the artist: ‘‘The grasping and hanging on to the powerful and refractory spirit in its slippery transformations of a single force flowing through clock, day, violet, greying hair, trees dropping their leaves, the harvest in which by a peculiarly ceremonial transmutation the grain by which we live is seen without contradiction as the corpse we come to.” The final poem in War Stories, “Landscape with Self-Portrait,” renders this relationship beautifully: the lawn that has been “won from the meadow” corresponds to the self, which is just as tentatively linked to time and being.

Nemerov’s portrayal of nature is the means by which he addresses human mortality. In a moving tribute published in the Sewanee Review only two months after the poet’s death from cancer, his friend and former Hollins colleague Louis Rubin recalled, “He had figured out, a long time back, long before any illness, that because he was going to die, everything he or anyone could say or think or do was to that extent a compromised, crucially-limited activity, that was of qualified significance—that if he was going to write anything really meaningful about the human experience he had to start with that assumption.”

The final sequence of poems in The Western Approaches (1975) explores mortality by means of the transience of the natural world. In “The Dependencies” he finds an analogy for life in the intricate and unfathomable pattern of a spider’s web. In “The Consent” he addresses the universal human frustration that the length of our lives is ultimately not our decision but fate’s. He describes a night in late November, when the ginkgo trees along the walk at Washington University suddenly drop all their leaves “in one consent.” The leaves that had “spread aloft their fluttering fans of light” so beautifully the day before are analogous to lives that are suddenly and unjustifiably lost before their prime.

Donna L. Potts is professor and chair of the Department of English at Washington State University.

Bartholomay, Julia. The Shield of Perseus: The Vision and Imagination of Howard Nemerov. Gainesville: University Press of Florida, 1972.

———. Figures of Thought: Speculations on the Meaning of Poetry and Other Essays. Boston: David R. Godine, 1978.