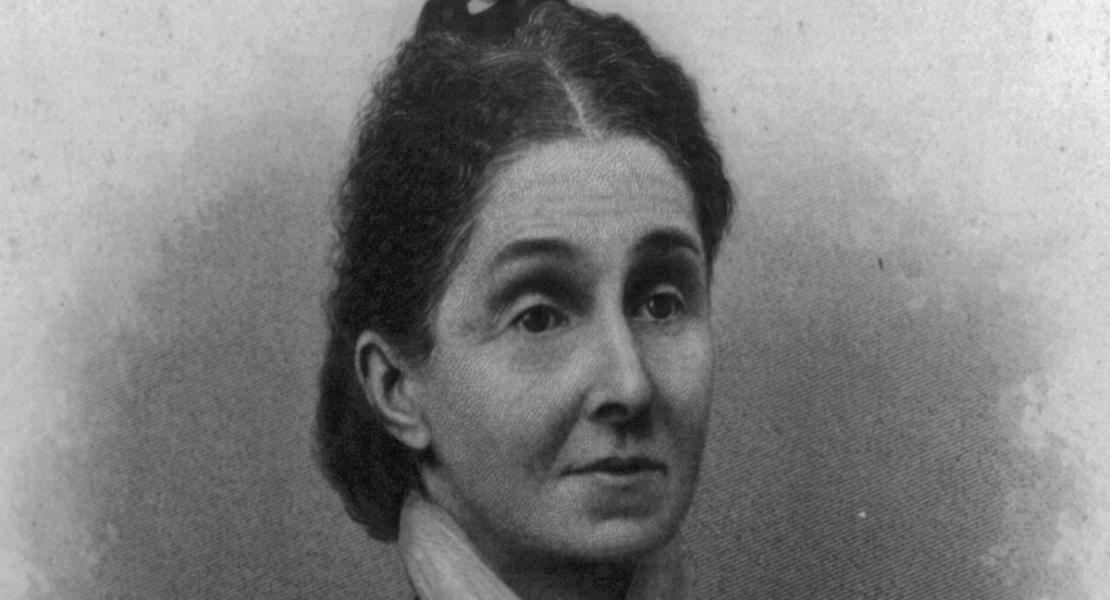 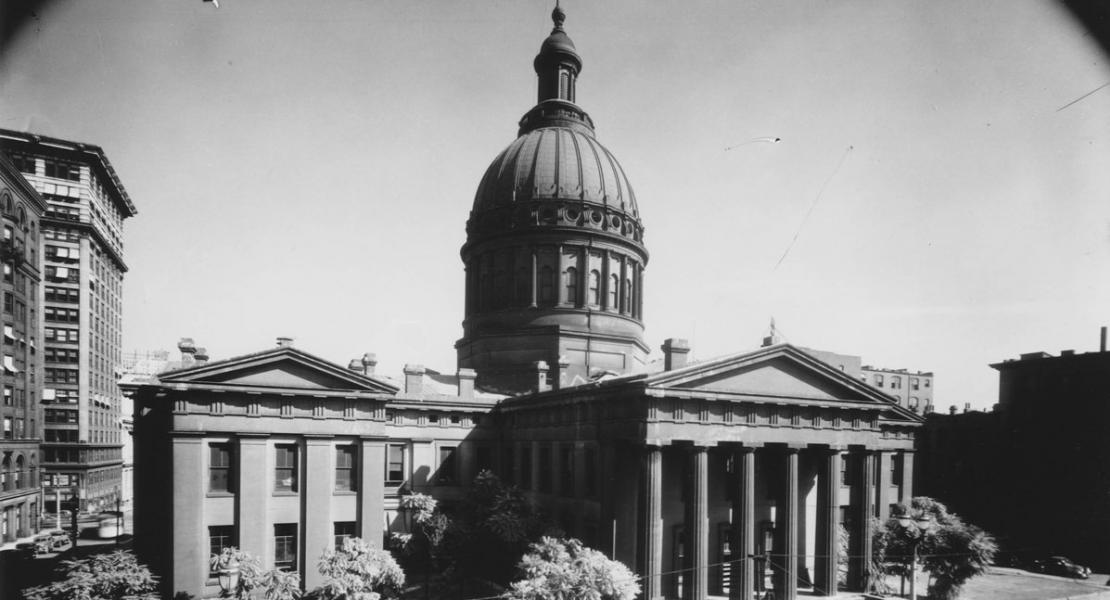 Decided in 1873 by the Supreme Court of Missouri and in 1874 by the US Supreme Court, Minor v. Happersett held that women’s suffrage was not protected by the Fourteenth Amendment and that states therefore had the right to restrict voting on the basis of gender. This legal setback for the suffrage movement led to a shift in strategy, with suffragists changing their focus to passing legislation that would amend state constitutions and the US Constitution rather than going through the courts to contest women’s right to vote.

As the Civil War drew to a close, women across the nation, including in Missouri, renewed their efforts to gain the right to vote. Virginia Louisa Minor of St. Louis was one of those courageous women. Born into an affluent family of “distinguished Virginia planters,” Minor had the commitment, resources, and time to dedicate herself to furthering women’s rights. In 1867 she petitioned the Missouri state legislature to extend the right to vote to women. The petition, signed by 355 women, was rejected by the Missouri House of Representatives by a vote of 89 to 5. Minor then attempted to register to vote in the 1872 presidential election. As recounted in the October 16, 1872, St. Louis Times, Reese Happersett, the St. Louis registrar, “firmly, but politely declined” to register Minor to vote. Minor responded by filing a lawsuit against Happersett, one of several such challenges made by women across the United States at about the same time. Ironically, Minor had to file the case through her husband, Francis Minor, since married women did not have standing to sue in Missouri courts (they would not gain this right until 1889).

The case was heard before the circuit court in St. Louis in 1873. Minor based her argument on a clause within the Missouri constitution then in effect. She argued that article 2, section 18 of the 1865 state constitution, which stated “every male citizen of the United States, &c., . . . shall be entitled to vote,” violated the Fourteenth Amendment to the US Constitution. Minor argued that with the passage of the Fourteenth Amendment in 1866, states no longer should “exercise unlimited and absolute control over the elective franchise of citizens of the United States”; as citizens, women were entitled to all of the protections and privileges attendant to citizenship.

When the circuit court ruled against her, Minor appealed to the Supreme Court of Missouri, which heard the case in March 1873. Judge Henry M. Vories delivered the court’s opinion that the state constitution and laws of Missouri did not violate the Fourteenth Amendment. The court opined that the intention of the Fourteenth Amendment was to extend suffrage to recently freed male slaves over the age of twenty-one and that the amendment protected the right of the states to restrict suffrage on the basis of gender.

Minor appealed this decision too, and the US Supreme Court heard her case in 1874. In October of that year, the Supreme Court ruled unanimously to affirm the Missouri court’s decision. The nine Supreme Court justices agreed with previous rulings that the US Constitution did not restrain states from creating laws restricting the “important trust” of voting to men alone. Women, although considered citizens, were not inherently granted the right to vote—that determination was to be left to the states.

Minor did not live long enough to exercise the right to vote. After her death in 1894, it would be another twenty-six years before the Nineteenth Amendment to the US Constitution guaranteed that right to women in Missouri and throughout the United States. Minor’s landmark case was nevertheless an important step in the long struggle for women’s suffrage.

Hannah Hall served as an intern in the Missouri House of Representatives and the Supreme Court of Missouri in 2019.

Keyssar, Alexander. The Right to Vote: The Contested History of Democracy in the United States. New York: Basic Books, 2009.