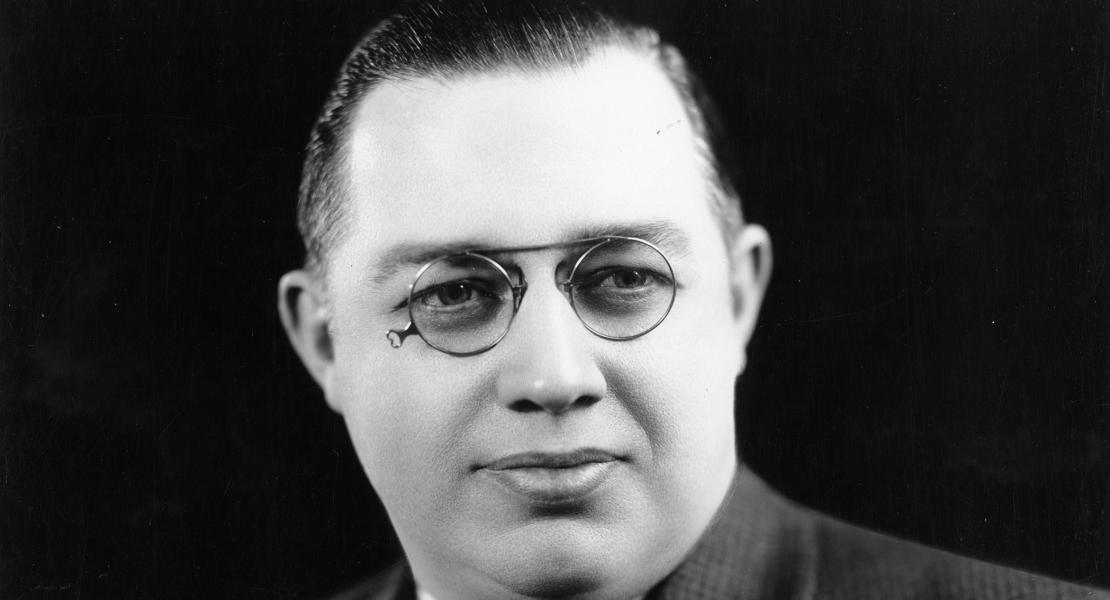 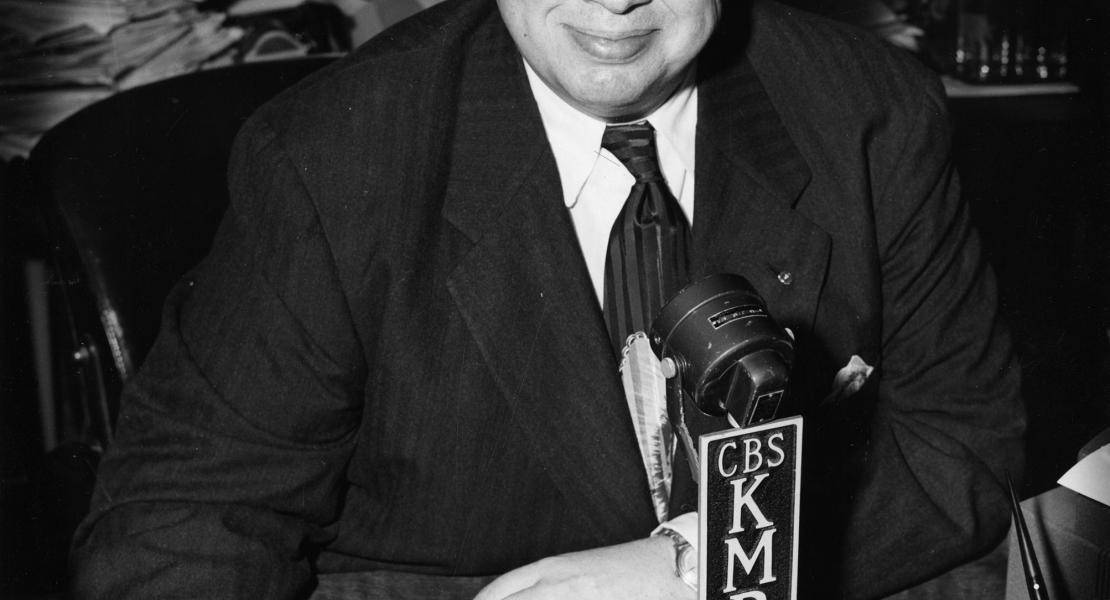 Twice elected mayor of Kansas City, Missouri, and known as “Chief” to tens of thousands of Boy Scouts across western Missouri, H. Roe Bartle cut a big swath through part of Missouri history. The original big-and-tall role model, Bartle stood more than six feet, three inches tall and weighed at least three hundred pounds. His booming baritone voice brought him attention and respect as a public speaker and an advocate for character-building organizations such as the Boy Scouts of America.

Born in Richmond, Virginia, on June 25, 1896, of Scottish Presbyterian stock, Bartle grew up with southern upbringing and Scottish thrift and public service as his models. His father was an ordained clergyman in the southern branch of the Presbyterian Church and encouraged him to enter the ministry. Instead, the younger Bartle studied law at the University of Chattanooga and practiced corporate law in Kentucky for four years in the early 1920s.

Knowledge of businesses and their value led to sound investments during Bartle’s legal career. He accumulated the basis of a significant investment income that subsidized his long years at lower pay in public service. While in Kentucky he became interested in the Boy Scouts, and he gradually moved out of legal practice and into a Scout executive position in the mid-1920s. By 1928 he had served as a Scout executive in Wyoming and St. Joseph, Missouri; that year he took the same position in Kansas City. Among Bartle’s accomplishments over the next twenty-five years in the executive position was the creation of the Tribe of Mic-O-Say Scouting honorary camping organization. He also attracted the largest group of Eagle Scouts per capita of any Scouts district in the country.

Besides his Boy Scouts responsibilities, Bartle served simultaneously as president of Missouri Valley College, a Presbyterian institution in Marshall, Missouri, from 1948 to 1952. During his presidency, he formed a curriculum for the training of young men and women to work in voluntary public service positions with youth groups such as the Boy Scouts, the Girl Scouts, and similar organizations. He was much in demand as a public speaker, often giving as many as seven hundred formal speeches in one year.

Former Scouts prevailed upon Bartle to run for mayor of Kansas City in 1955. After the “Clean­ Up” campaign of 1940 that defeated most of the Pendergast organization, the nonpartisan Citizens Association had dominated the electoral process. Bartle refused to run on the Citizens ticket, preferring to campaign as an independent who had not promised anything to anyone. He officially declined the support of the remnant of the Pendergast Democrats as well.

After winning the office as an independent, however, Bartle accepted unofficial support for his 1957 reelection bid from the Democrats, which raised fears in Kansas City of a possible revival of “boss politics.” The fears proved groundless; while Bartle did appoint some machine supporters to a few positions, the office of mayor in Kansas City is little more than that of a city council member elected at large. Needless to say, Bartle performed the ceremonial aspects of the mayoralty quite well.

During Bartle’s two terms, Kansas City became a major-league city in two sports. Baseball's Philadelphia Athletics relocated there in 1955, and the Dallas Texans moved north early in the next decade. Indeed, the mayor’s nickname of “Chief” was adopted by the new American Football League franchise. The Kansas City Chiefs adopted the Indian connotations of the name rather quickly, which led Missourians to forget the original source of the name.

Bartle was most proud of founding the American Humanics Foundation, now known as the Nonprofit Leadership Alliance, which is still headquartered in Kansas City. The organization seeks to prepare future leaders in the not-for-profit sector. Bartle died in Kansas City on May 8, 1974. Kansas City’s convention and exhibition center, Bartle Hall, is named in honor of the former mayor.