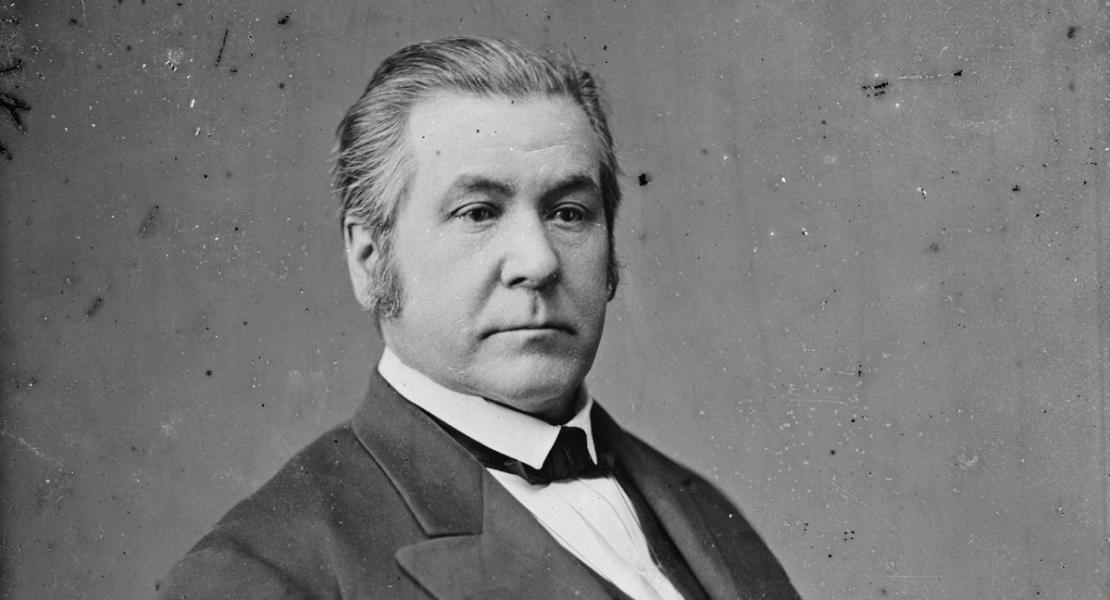 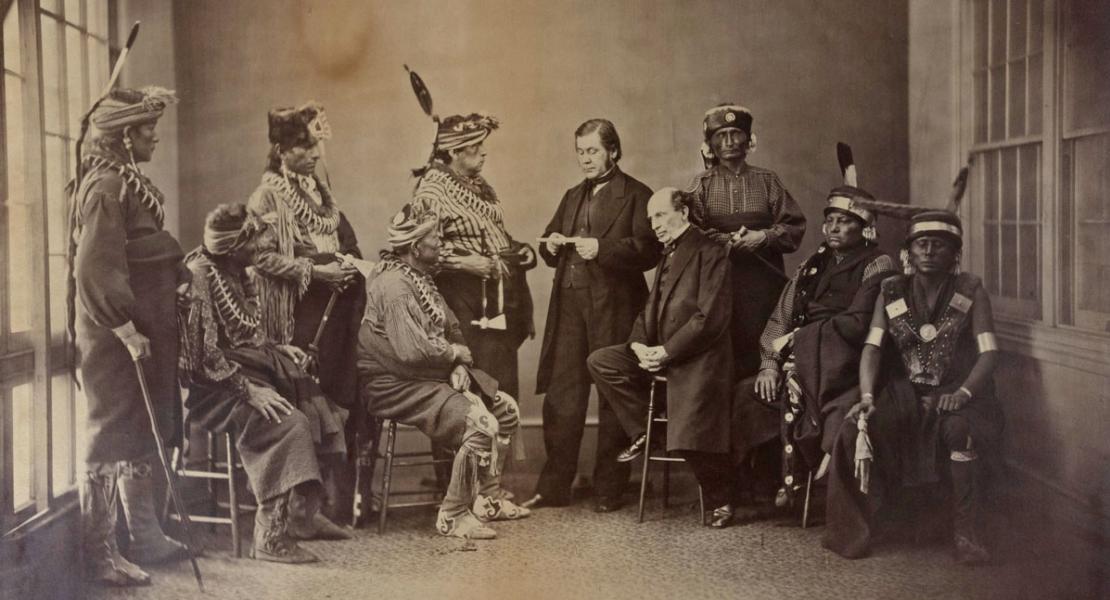 Born in Ste. Genevieve on April 9, 1818, as a descendant of early French pioneers who settled in that area, Lewis V. Bogy became the first native-born Missourian to serve the state as a US senator.

After attending the local common schools, Bogy moved to Kaskaskia, Illinois, in 1832 to study law with Nathaniel Pope. He interrupted his legal studies to enlist as a private in the Black Hawk War. Following his stint in military service, Bogy entered the law school at Transylvania University in Lexington, Kentucky. Following his graduation from that institution in 1835, he opened a law office in St. Louis. He served one term in the Missouri House of Representatives before moving back to Ste. Genevieve in 1849. Shortly thereafter, Bogy was elected again to the Missouri House.

In the practice of law, Bogy specialized in the complicated and controversial land cases stemming from the pre-American Spanish and French grants and titles. Bogy also devoted considerable time, effort, and money to the development of the rich iron deposits in the Pilot Knob region, and was an important investor in the Iron Mountain and Pilot Knob Railroad. In his later years, Bogy served on the University of Missouri Board of Curators.

Throughout his life, Bogy remained active in civic and political affairs. Although his oratory lacked the eloquence of some of his contemporaries, Bogy appears to have been a bold, fluent, and ardent speaker who expressed himself with an earnestness that conveyed a sense of honest conviction. Contemporaries considered him an eminently fair man who refrained from the vituperative personal attacks so characteristic of those years.

As an active Democrat, Bogy’s sympathies were clearly with the South as sectional conflict came to engulf the state and nation. He did not, however, join with the extreme Southern secessionist wing of the Democratic Party, but opted instead to become a Conditional Unionist. During the Civil War and after it, Bogy remained a moderate in politics who spoke out against the Radicals who gained control of the state. He joined forces with former Whigs such as James Sidney Rollins and old-­line Democrats such as Frank Blair to support the Conservative Union Party movement, and he served on a St. Louis steering committee backing President Andrew Johnson. He informed Johnson about their determination to drive the Radicals from power in the state. As a reward for his role in the Conservative Union movement, the president appointed Bogy as commissioner of Indian affairs, a post he held in 1867 and 1868.

Some contemporaries who knew Bogy believed that he harbored a longtime ambition to become a US senator. Immediately before the Missouri General Assembly convened for its 1872–1873 session, Bogy announced his candidacy as a Democrat for the US Senate. Elected by the General Assembly with a large majority, Bogy took his place in the Senate on March 4, 1873.

The new senator carried no great reputation or well-known stance on major national issues with him to Washington, DC. Nevertheless, Bogy took an active part in the work of the Senate. As might be expected, he demonstrated an interest in and knowledge of matters related to the operation of the Bureau of Indian Affairs. He reflected the prevailing views of most white Americans on Indian policies, but he did express some concern for Native American rights. Bogy also supported the growing popular demand to increase the nation’s currency favored by the “Greenback” movement. The “want of money,” Bogy stated, was one of the major problems facing the nation’s farmers.

In what may have been his major action in the Senate, Bogy vigorously and boldly opposed acceptance of the Louisiana electoral vote for presidential candidate Rutherford B. Hayes. He charged the Louisiana returning board with fraud and declared that the Democratic candidate Samuel J. Tilden was the honest winner of the 1876 presidential election. Bogy, of course, lost that battle.

Some of Bogy’s friends believed that his exertions during the heated senatorial debates over the controversial presidential electoral vote returns adversely affected his health. Disappointed that a stay in Colorado did not improve his condition, Bogy returned to St. Louis, where he died on September 20, 1877. He was buried in Calvary Cemetery in St. Louis.