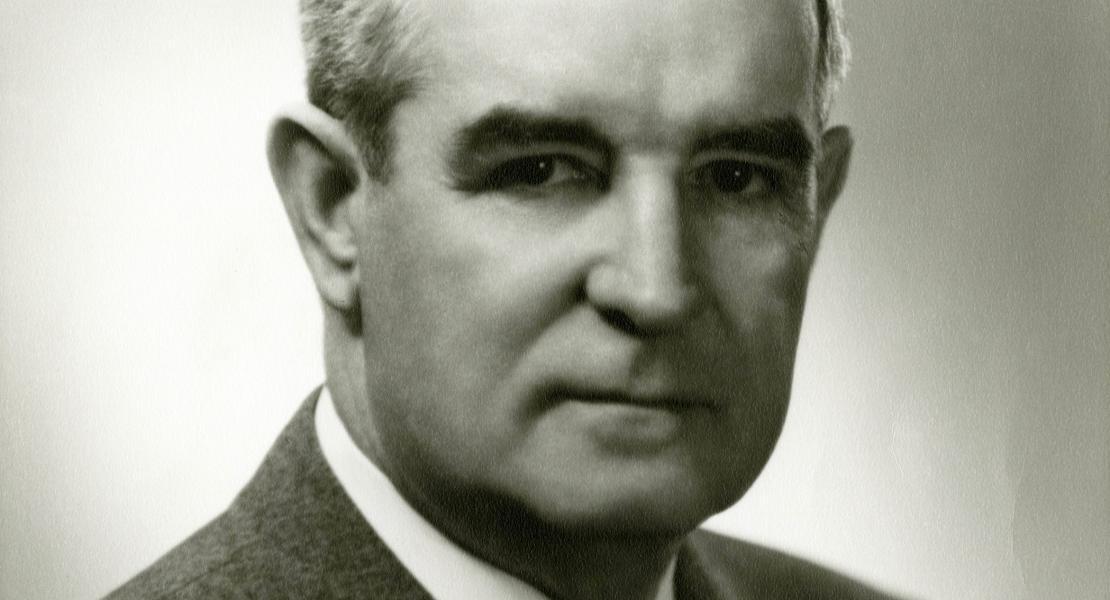 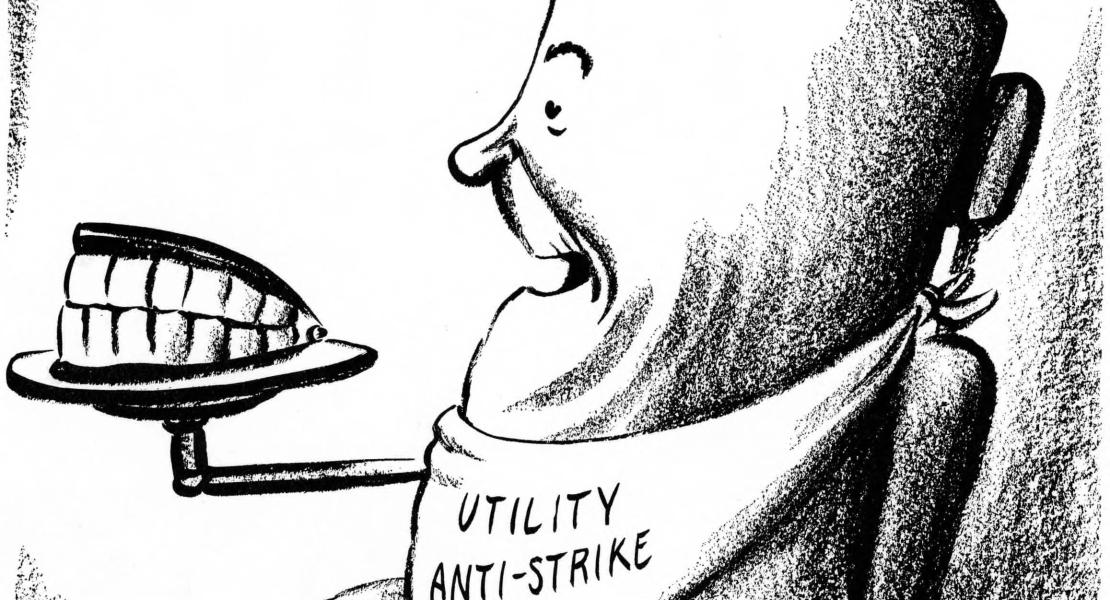 Phil M. Donnelly was born in Lebanon, Missouri, on March 6, 1891. He was educated in Missouri schools, eventually receiving an LL.B. degree from Saint Louis University in 1913. During his career he received honorary degrees from Culver-Stockton College, Westminster College, and William Jewell College.

In 1913 Donnelly entered private law practice in his hometown of Lebanon, where he served as the city attorney and as prosecuting attorney for Laclede County. In 1922 he entered state politics and was elected to the Missouri House of Representatives. In 1924 he won a seat in the Missouri Senate, where he served until 1944. As a member of the Senate, Donnelly served in several leadership posts, including party leader of Senate Democrats and president pro tempore.

On November 7, 1944, voters elected Donnelly governor of Missouri. One of the first tasks confronting him was to name a successor to Harry S. Truman in the US Senate after Truman was elected vice president. Thomas C. Hennings Jr., a Democrat from St. Louis, was interested in securing the Senate seat. Hennings lobbied for the position, trying to convince Franklin D. Roosevelt and Truman to intervene on his behalf. Donnelly refused Henning’s candidacy, however, selecting Frank Parks Briggs instead.

During his first term, Governor Donnelly became embroiled in a conflict with Missouri labor. In 1947 the legislature passed the King-Thompson Anti-Strike Law, and Donnelly, an enthusiastic supporter, signed it. The legislation prohibited strikes against utility companies. Donnelly also opposed efforts of organized labor to unionize the St. Louis Police Department. Both of these actions revealed his conservative political philosophy and his willingness to oppose powerful factions in his own party.

Donnelly left office in 1948, but his involvement in Missouri politics continued. Supporters mentioned him as a candidate for the US Senate in 1950. Party leaders thought that he would be a strong candidate against Republican Forrest C. Donnell, despite his poor relationship with organized labor. But instead of running for the Senate, Donnelly decided to try for a second term as Missouri governor.

In 1952 voters elected Donnelly governor for a second time. In winning his election, though, he had to overcome some substantial obstacles. First, labor unions opposed his nomination. Second, a national political trend favored the Republican Party. Although Donnelly won, his party lost control of the Missouri House of Representatives and had only a small majority in the Senate. Consequently, during his second term, Governor Donnelly dealt with an opposition party in control of the legislature.

Education became an important issue during Donnelly’s second term. His relationship with Missouri educators started poorly, however. In 1953 he vetoed an appropriation for Missouri schools that he viewed as excessive, which precipitated a strong reaction from teachers and administrators. Missouri educators filed a lawsuit against the governor, questioning the legality of his veto. The Supreme Court of Missouri refused to hear the case. Despite the difficult beginning, Governor Donnelly’s second term did see major education reforms. To increase state revenues for education, the legislature enacted a higher sales tax on cigarettes. In 1956 the voters of the state approved a bond issue of $75 million for the construction of buildings at state colleges and universities.

By the end of his second term in 1957, Donnelly had been a memorable chief executive for Missouri, demonstrating a willingness to challenge special interests within the state as well as in his own political party. A conservative Democrat, he achieved important reforms. Returning to Lebanon, he practiced law until his death on September 12, 1961.

Michael E. Meagher is an associate professor in the Department of History and Political Science at Missouri University of Science and Technology.