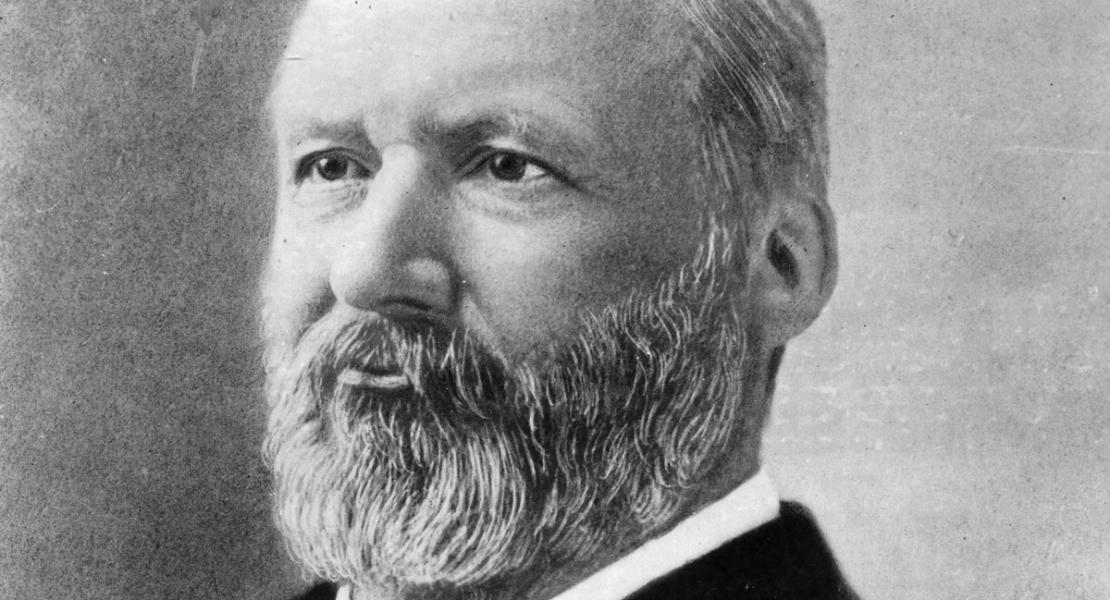 Born near Georgetown, Kentucky, on September 11, 1833, to Quaker parents the Reverend William and Mary Adams Hatch, William Henry Hatch attended public schools in Lexington, Kentucky, and read law in an office at Richmond. He gained admission to the bar in 1854. Soon thereafter he moved to Hannibal, Missouri, and began a law practice, but he wanted a political career and became a leader in the Democratic Party, gaining election as circuit attorney for the Sixteenth District in 1858 and reelection two years later.

Hatch supported John Bell and Edward Everett on the Constitutional Union Party ticket in 1860. As a Southern sympathizer, he refused to take the loyalty oath required of public servants and lost his office in 1862. Hatch joined the Confederate army and advanced in rank from captain to lieutenant colonel. Although he returned to Missouri after the war, the Radical Republicans prevented him from voting or holding office until 1871. He unsuccessfully sought the Democratic nomination for governor in 1872, but in 1878 he was elected to Congress from the First District. He served eight terms as a congressman.

In Congress, Hatch primarily concerned himself with agricultural affairs. After becoming chairman of the House Committee on Agriculture, he sponsored a bill to establish agricultural experiment stations with federal support. Although the idea of federal aid for agricultural research through a system of state experiment stations did not originate with Hatch, he favored support to increase the research base that would help farmers improve their productivity, and he introduced the bill in 1886. Congress approved it, and President Grover Cleveland signed it on March 2, 1887. Known as the Hatch Act, it is one of the most important pieces of legislation passed by Congress because the research conducted at the stations affects every resident in the United States.

Hatch also proposed and sponsored a bill to create the Bureau of Animal Industry (1884), an act to regulate the sale of oleomargarine (1884), and a meat inspection act (1890). He succeeded in elevating the Department of Agriculture to cabinet status in 1889. Congress had considered a bill to raise the status of the department in 1876, but it did not pass. In 1881 as a member of the Agriculture Committee, Hatch supported the principle of such legislation and urged that a cabinet post be created under the “general welfare” clause of the Constitution. He argued that every other interest had organized representation in the federal government except agriculture, and he believed the size and diversity of the agricultural community deserved such representation. Although the House of Representatives passed such bills in 1882 and 1884, the Senate did not vote on them. On March 7, 1888, Hatch reported a bill from the Committee on Agriculture that gave the department the higher rank. This time the bill passed the House and the Senate, and President Cleveland signed the act, elevating the Department of Agriculture to cabinet status on February 9, 1889.

Hatch’s flirtation with populism during the early 1890s cost him support in the Democratic Party, and he lost influence in Congress and his district. In 1894 he was defeated for reelection. He retired to his farm, but served as president of the National Dairy Union. He married twice. His first wife, Jennie L. Smith, died in 1858. Three years later he married Thetis C. Hawkins; they had one child, Sara Rodes. Hatch died on December 23, 1896.