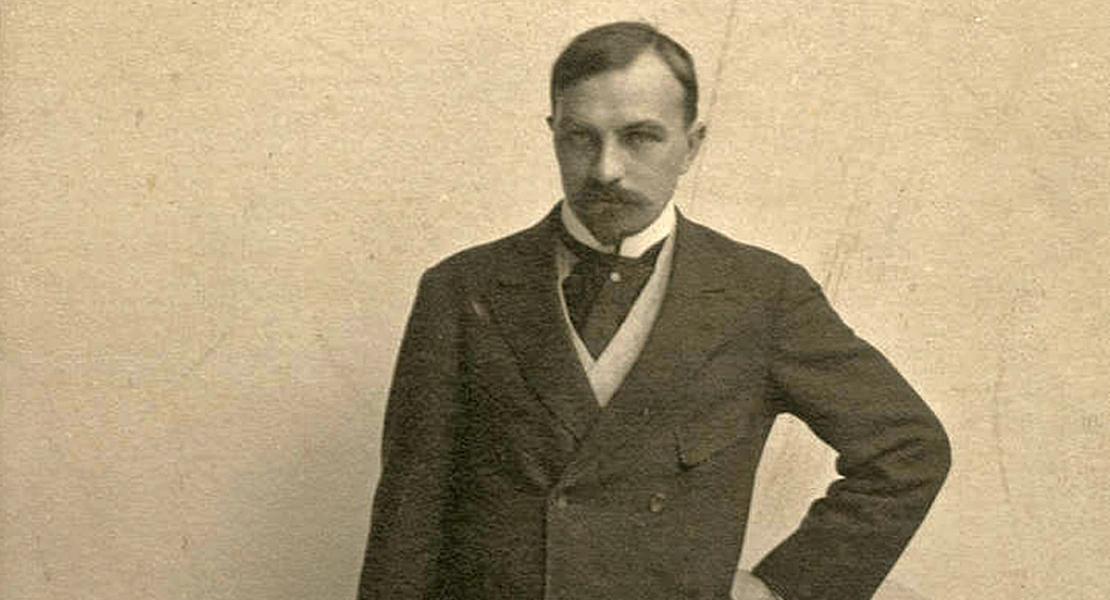 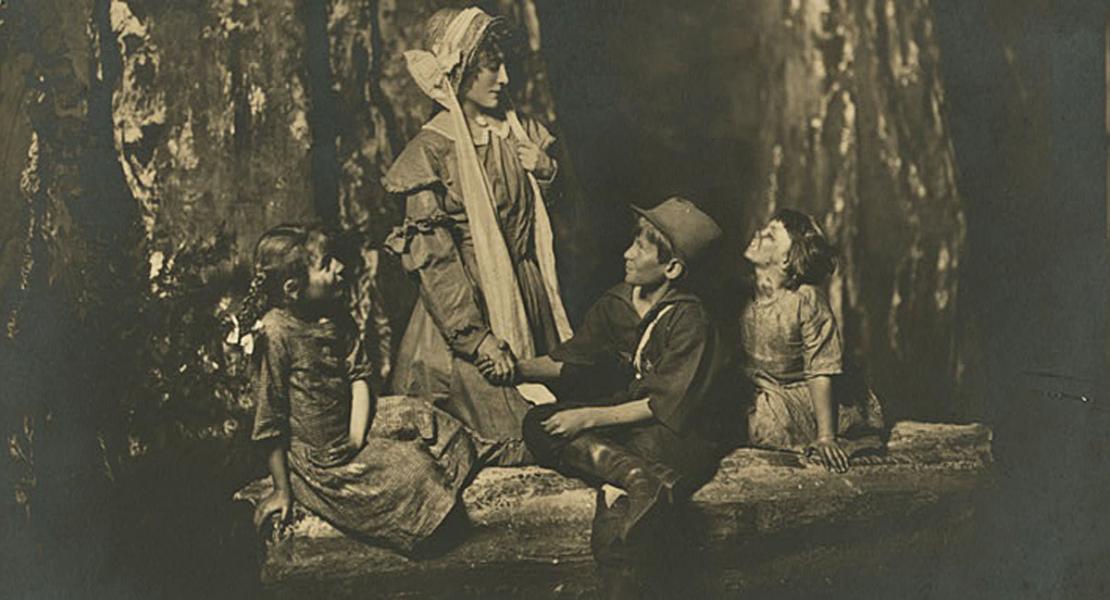 Paul Armstrong, a journalist and playwright, was born in Kidder, a small town in Caldwell County, Missouri, on April 25, 1869. He attended the public schools of Kidder and Bay City, Michigan, the town to which he moved while still a boy.

Pursuing his father’s occupation, Armstrong worked for five years on Great Lakes steamboats, earning a master’s license at the age of twenty-one. The short stories that he wrote during these years failed to find publishers, but Armstrong developed a writing style and built a fund of experience that later served him well as a playwright.

The same may be said of Armstrong’s years as a journalist, from the early 1890s to 1904. Specializing in crime and sports reporting, he worked in Buffalo until 1896 for the Express, the Courier, and the News; in Chicago from 1896 to 1898 for the Inter­Ocean and the Times-Herald; and in New York from 1898 to 1904 for several papers, including William Randolph Hearst’s Journal. While working for the Express, he solved a murder that had baffled Buffalo police. While residing in Chicago, he wrote anti–free silver propaganda for William McKinley’s 1896 Republican presidential campaign. As a Hearst journalist, Armstrong was the first author of the syndicated boxing column Right Cross.

Armstrong’s success in the theater came only after grim persistence. While in New York he freelanced monologues for vaudeville comics and wrote one-act plays for vaudeville and full-length dramas for the Broadway stage. From his first success, The Heir to the Hoorah (1905), until his health declined in 1913, Armstrong was among the most popular and financially successful of American playwrights. He is best known for Alias Jimmy Valentine (1909), written in five days, and from which he had earned a reported $76,000 in royalties by August 1913. About a reformed criminal, the play represented Armstrong’s specialty: melodramas of the underworld featuring hard-bitten, slangy crime characters with hearts of gold.

Armstrong’s greatest stage successes were melodramas that fit two patterns: adaptations of others’ material (Alias Jimmy Valentine was based on an O. Henry character, while Salomy Jane [1907] was adapted from a story by Bret Harte) and collaborations. His coauthors included Rex Beach, Newton Macmillan, and Wilson Mizner. A financially successful storyteller, Armstrong wrote nothing of permanent importance.

Armstrong married twice: in 1899 in London, England, to Rella Abell of Kansas City, Missouri; and in 1913 to Kittie Cassidy (stage name Catharine Calvert). He died of heart failure in New York City on August 30, 1915, at the age of forty-six.