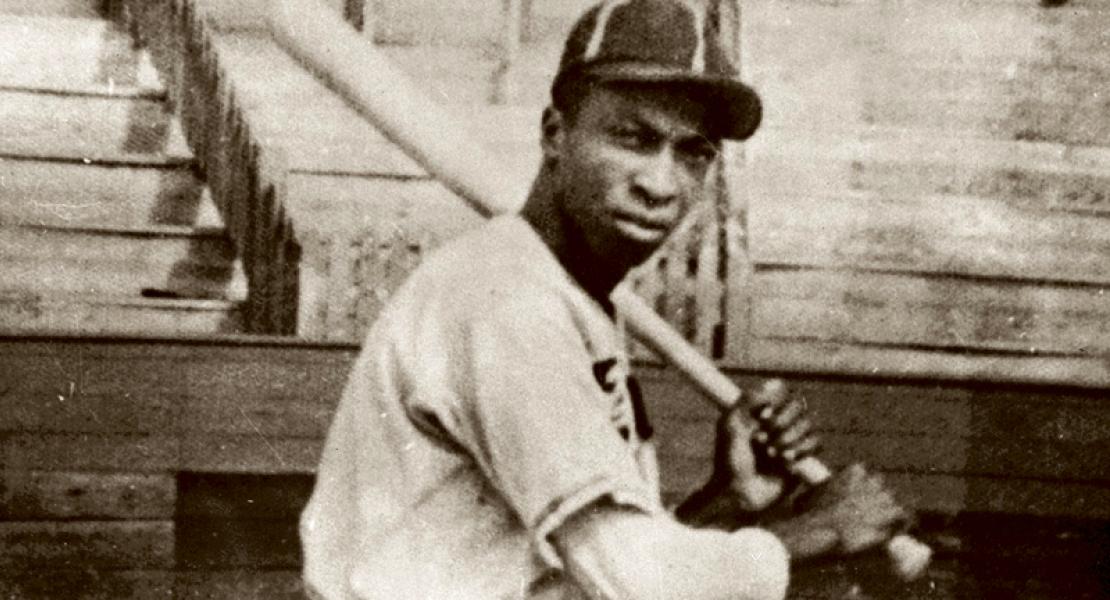 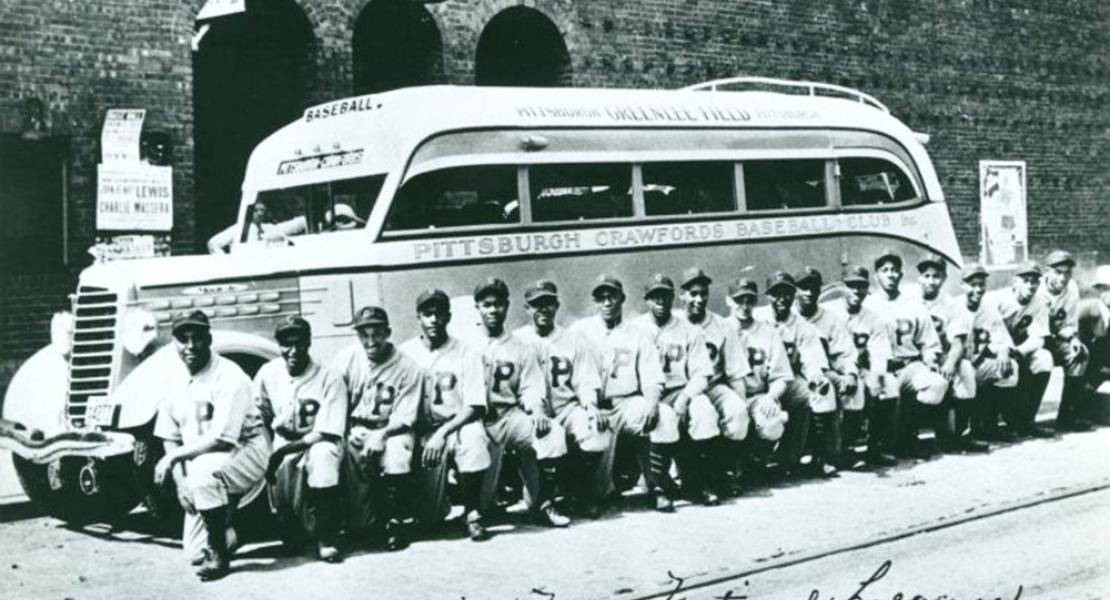 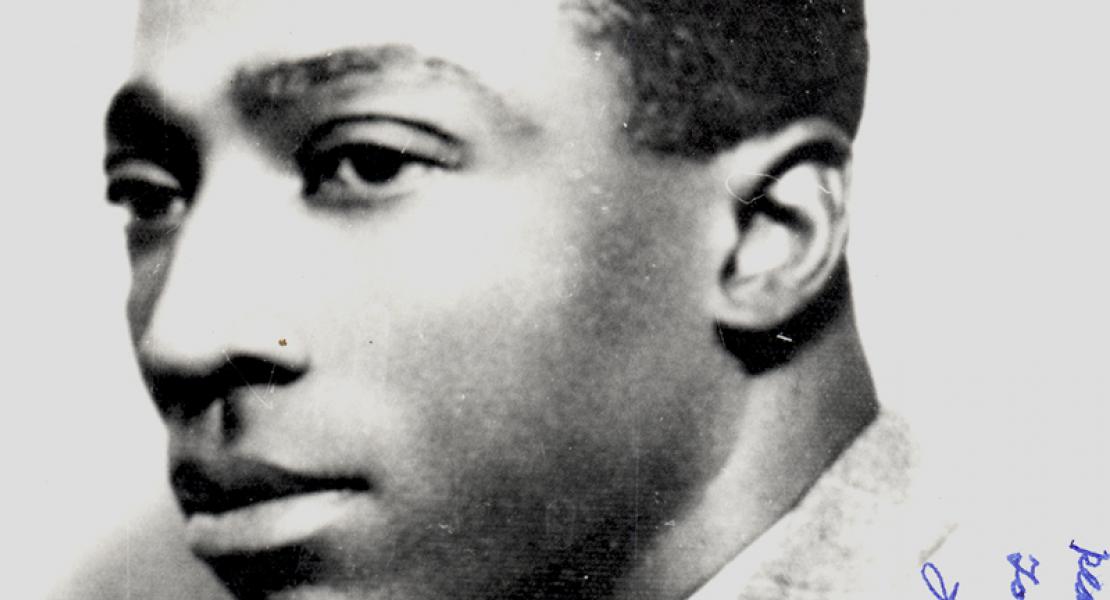 Pitching immortal Satchel Paige, noted for his tall tales as much as his pitching, claimed that James “Cool Papa” Bell could run so fast—in the outfield or on the base paths—that when he turned out the light at night, he was in bed before the room got dark. Then there was the time, said Paige, that Bell hit a line drive up the middle between the pitcher’s legs, but was called out because the ball hit him as he slid into second.

Fast, indeed. Bell, who played his entire career before Jackie Robinson integrated Major League Baseball, ranked among the fastest men ever to play the game, among the top base stealers in history, and among the great hitters. Statistics for the Negro National League (NNL) are difficult to verify, but Bell said that he stole 175 bases in the 1933 season while with the Pittsburgh Crawfords. He also said he was once timed at running around the bases in twelve seconds.

Born on May 17, 1903, in Starkville, Mississippi, James Bell moved to St. Louis in 1920 and went to work for the Independent Packing Company; when not working, he joined four of his brothers playing for the all-black Compton Hill Cubs, a semi-pro team. After the Cubs disbanded following the 1921 season, Bell joined the St. Louis Stars in the NNL for $90 a month; $450 per month was the most he ever received for playing professional baseball.

Bell started his career as a pitcher, which is where he acquired his nickname. Stars manager Bill Gatewood dubbed him “Cool Papa” for remaining coolheaded in pitching to slugger and eventual Hall of Famer Oscar Charleston in a clutch situation. Bell was also an excellent hitter, so, like the white star Babe Ruth, he was converted to an outfielder in 1924 to hit in the lineup every day. He remained a center fielder for the rest of his career.

The Stars disbanded after the 1931 season, even though they had won the NNL championships in 1930 and 1931, leaving Bell in search of a new employer in the African American major league. Bell joined the Kansas City Monarchs in 1932, then moved in 1933 to the Pittsburgh Crawfords, where his teammates included not only Charleston and Paige but also future Hall of Famers Josh Gibson and Judy Johnson. Like a number of other African American players, Bell played for several years in Latin America, avoiding the racial discrimination of the national pastime in the United States. He played in the Dominican Republic and Mexico through the 1941 season before returning to the NNL.

Bell may have had his finest year in 1946, at age forty-three, with the Homestead Grays, hitting .412. He followed it with a .407 mark the next season as a player-manager for the Kansas City Monarchs. He managed the Kansas City Stars, a black minor­league team, through 1951, then became a scout for the St. Louis Browns for three years until the team moved to Baltimore and became the Orioles. Browns owner Bill Veeck even offered Bell a position as a player in 1952, which he turned down because of his age. While with the Monarchs, Bell played a role in the development of youngsters who became great players in their own right, including Elston Howard, Ernie Banks, and Jackie Robinson.

During the 1930s and 1940s, integrated barnstorming tours of major leaguers took place after the end of the regular season. African American teams were usually headed by Satchel Paige, and white teams by such popular players as Bob Feller or Jay Hanna “Dizzy” Dean. Bell posted a .373 average in these all-star games over the course of his career. In one of those games, he became the only player to ever steal home against Dean.

After his baseball career, Bell worked for many years as a security officer at St. Louis City Hall, apparently retiring in 1973, when he was around seventy years old. He was among the first players from the black leagues to be inducted into the Baseball Hall of Fame, entering the ranks at Cooperstown, New York, in 1974, the same year as his former teammate Paige. He died in St. Louis on March 3, 1991. Bell continued to receive honors after his death. The street in St. Louis where he had lived was renamed James “Cool Papa” Bell Avenue. He was memorialized in the St. Louis Walk of Fame in 1991 and the Washington Nationals Ring of Honor (since he had played so many games with the Homestead Grays in Washington) in 2010. A statue of him now stands outside the St. Louis Cardinals’ Busch Stadium.