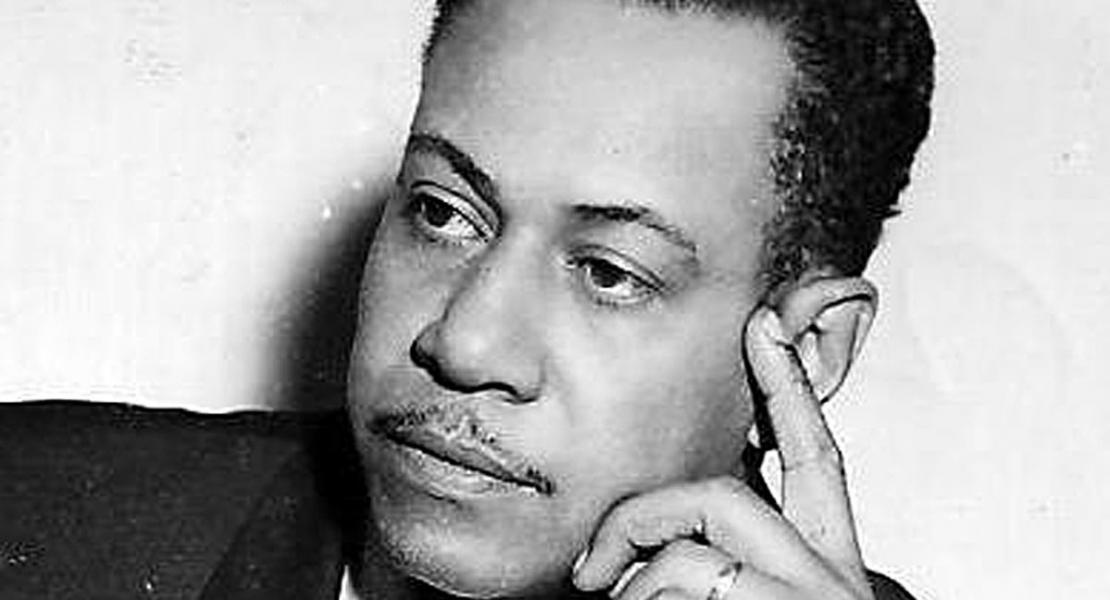 Kenneth Brown Billups Sr. was born in St. Louis, Missouri, on April 14, 1918, the son of Louis and Ellen Brown Billups. He grew up in an elite African American neighborhood known as the Ville. He was one of two sons of a longtime minister of the Antioch Baptist Church, one of the most important social anchors of the Ville. In later years Billups served as minister of music and director of the chancel choir at the church.

Billups attended segregated schools in St. Louis, including Sumner High School, the oldest African American high school west of the Mississippi River. He attended Lincoln University in Jefferson City on a music scholarship and also played varsity basketball for three years. He graduated from Lincoln with a degree in biology in 1940. In 1947 Billups earned a master’s of music degree from Northwestern University.

Billups began his teaching at the old Douglass High School in Webster Groves, Missouri, although most of his professional career as a music teacher was spent at Sumner High School in St. Louis. He founded the honors music program in the St. Louis public schools and became the school system’s supervisor of music. He served as adjunct professor of music at the University of Missouri–St. Louis during the late 1970s.

Billups’s greatest fame came as a choir director. His protégés include Cheryl Bibbs, Grace Bumbry, Felicia Weathers, and Robert McFerrin. In 1940, Billups, then in his early twenties, founded a choral group known as the Legend Singers. The group consisted of eighteen singers who were enrolled in the National Youth Act Music Project, a program of the Works Progress Administration, directed by Billups. Over the years, the Legend Singers performed with such groups as the St. Louis Symphony Orchestra, the Southern Illinois University Symphony, and the Indianapolis Symphony Orchestra. Billups and his Legend Singers performed at the Missouri Historical Society’s ninetieth-anniversary dinner in 1956 and at the Kiel Opera House for a bicentennial program titled “200 Years of Black Music” in 1976. During his later years Billups also hosted a television show titled God’s Musical World.

Billups was still actively directing the Legend Singers when he died. In fact, he died on October 10, 1985, during the group’s rehearsal at the Phillis Wheatley branch of the YMCA in St. Louis. Billups was survived by his wife, Florence; a son, Kenneth B. Billups Jr.; and three daughters, Kathleen Buie, Karla Philips, and Karyl Boozer. Kenneth Billups Sr. is buried in Oak Grove Cemetery in University City, Missouri. Billups Avenue, formerly a section of Pendleton Avenue in the Ville, is named in his honor.