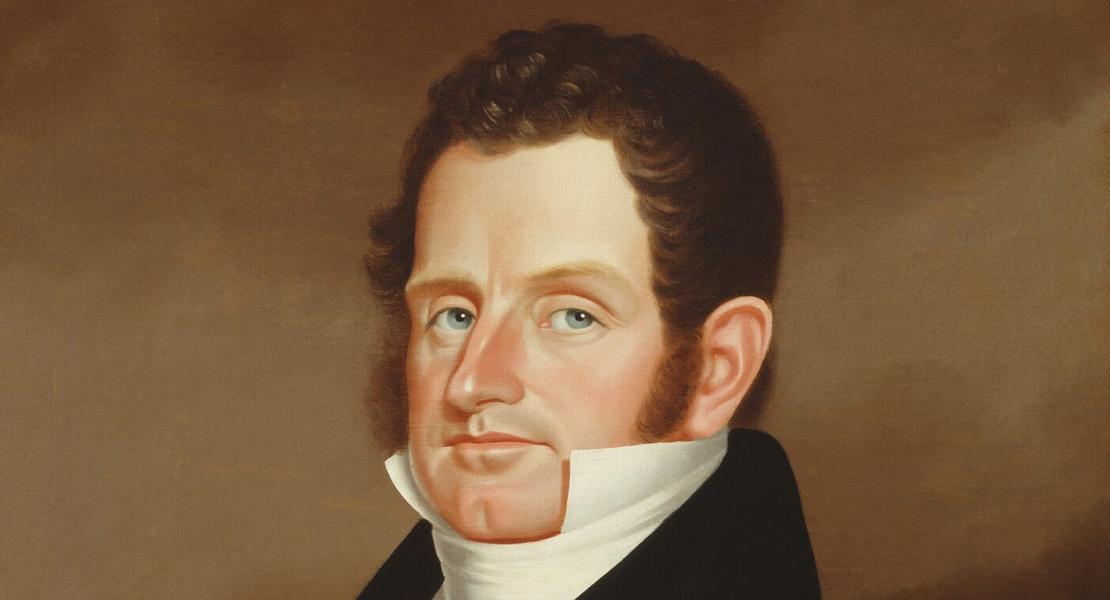 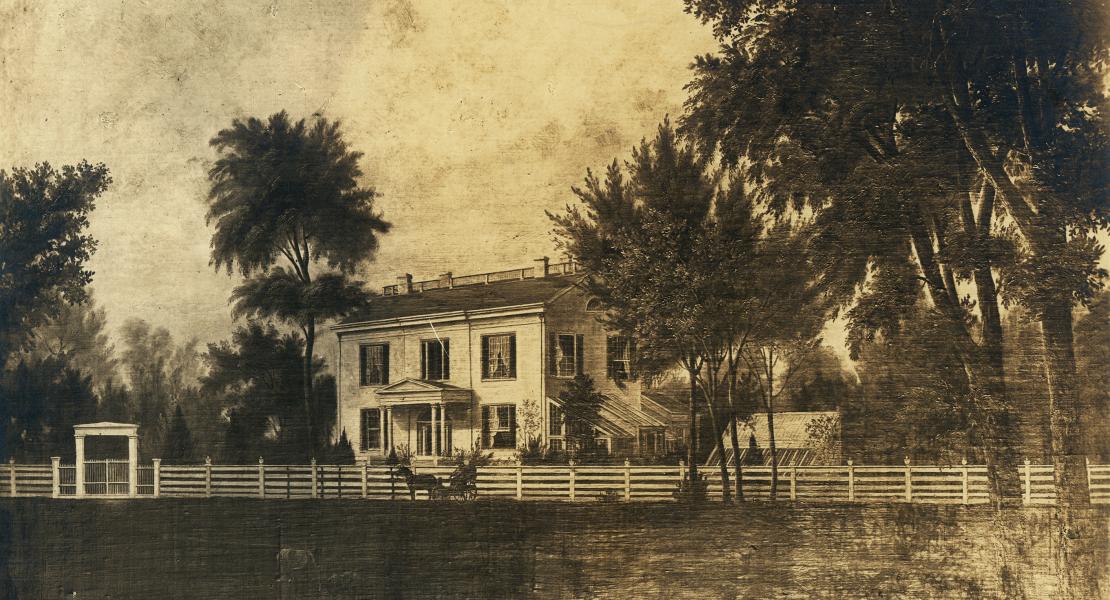 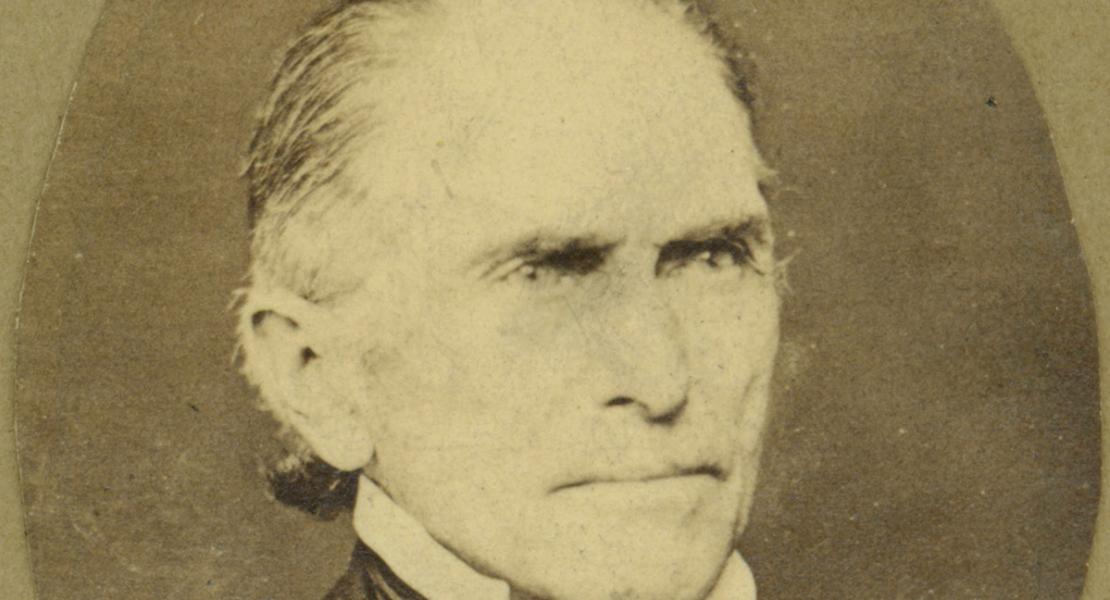 William C. Carr, one of the first attorneys to practice law in Missouri, was born in Albemarle County, Virginia, on April 15, 1783. He came to St. Louis in 1804, only three weeks after US officials assumed control there, but a month later he moved to Ste. Genevieve and established a law office. The next year Carr returned his legal practice to the territorial capital. In 1807 he married Ann Malia Elliott, a “Yankee girl” from Connecticut, and they had three children. Three years after her death in 1826, he married Dorcas Bent, daughter of the prominent jurist Silas Bent, and the couple had several children.

Following his arrival in the Louisiana Territory, Carr took an immediate dislike to the French Creole inhabitants, declaring that “the French manner of living is not only extremely disagreeable to us but is really very low.” He allied himself with other incoming Americans who shared his anti-French views and soon became embroiled in the political squabbles that divided territorial inhabitants. Carr was a bitter critic of the territorial governor, James Wilkinson, and took an active role in an attempt to block his confirmation in the US Senate. When that effort failed, Carr complained that the president, Thomas Jefferson, appeared “to desire the conciliation of a minority of French demagogues even at the expense of a majority of the citizens of the United States.”

Carr also waded into the Spanish land-claims controversy on the side of those opposing wholesale confirmations. Secretary of the Treasury Albert Gallatin had assigned him to investigate cases of suspected land fraud in the Louisiana Territory. In his capacity as territorial land agent, Carr joined land commissioner and territorial judge John B. C. Lucas in charging that the majority on the Board of Land Commissioners had injured the American government’s interest with their extreme liberality. Carr’s outspoken criticism of allegedly fraudulent land claims won him support among newly arriving American settlers.

Following Missouri’s advancement to second-­class territorial status in 1812, the voters in St. Louis County elected Carr to the territorial House of Representatives, and he became its first Speaker. He served in that leadership capacity only briefly, but completed two full terms as a member of the house. In 1815, Carr backed the establishment of the territory’s second newspaper, the Western Journal, but when the short-lived publication failed, he withdrew from journalism and turned his attention to other matters. The territorial legislature named him to serve as a trustee for the St. Louis schools in 1817.

When Missouri governor Frederick Bates died in office in 1825, Carr was a candidate to succeed him. In the special election to fill the office, he finished second in a field of four. The victor, John Miller, subsequently appointed Carr to the St. Louis Circuit Court, where he served from 1826 until 1834. Carr had to withstand an impeachment attempt in 1832. The Missouri House of Representatives formally charged Carr with showing favoritism in his court, inattention and neglect in discharging his duties, and lacking the natural capacity and legal attainments for the office. Carr, however, won an acquittal in a Missouri Senate trial.

Carr resigned from the court in 1834 and returned to his private practice in St. Louis. He acquired extensive landholdings and also engaged in farming. He died on March 31, 1851, and left his heirs a substantial estate.