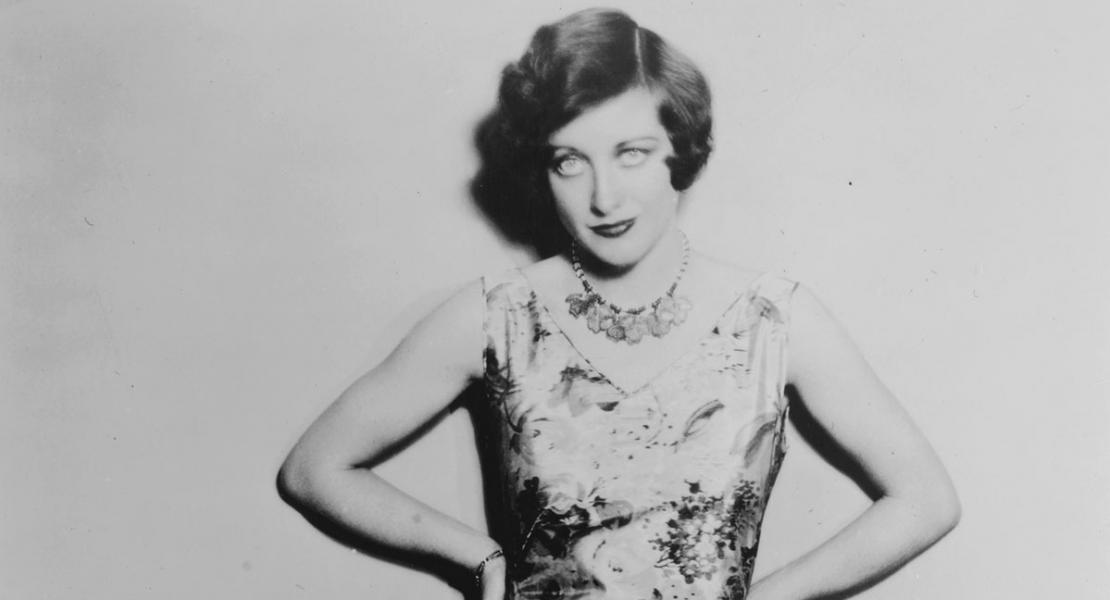 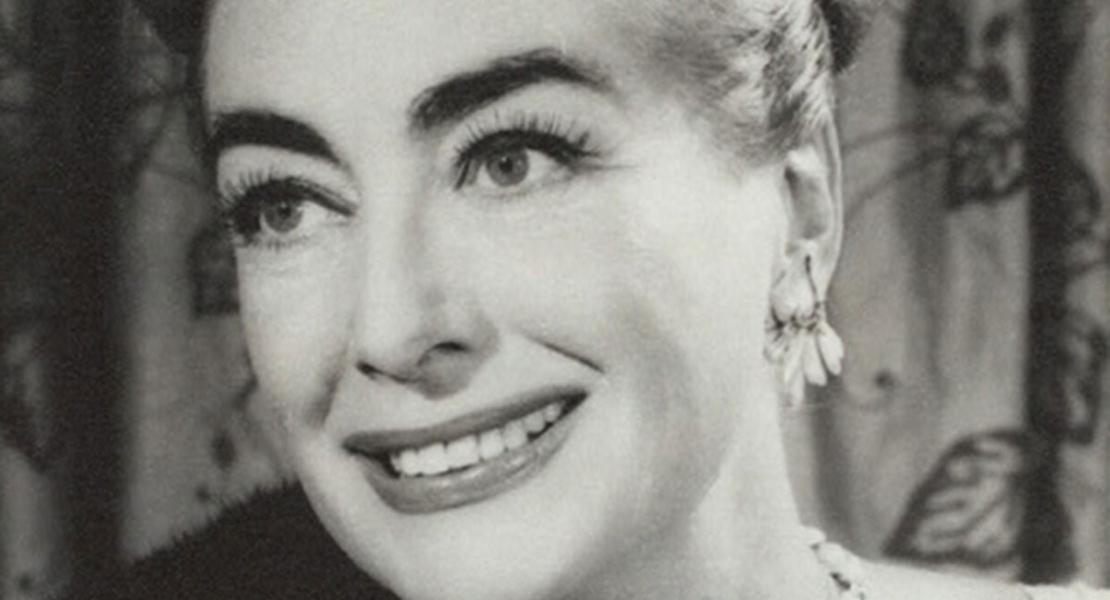 Joan Crawford was born Lucille LeSueur on March 23, 1908, in what she described as “a drab little place on the wrong side of the tracks” in San Antonio, Texas. A chorus girl by way of Kansas City, she would later live in a twenty-seven-room Hollywood mansion and become one of the great film stars. Her mother was Anna Johnson LeSueur, but Crawford did not meet her biological father until she was an established star. Her parents separated shortly after her birth, and her mother subsequently married Henry Cassin, a theater owner in Lawton, Oklahoma. Crawford used the names LeSueur and Cassin interchangeably until she started work in Hollywood and received her professional name, which was selected in a magazine contest.

When Crawford was still a child her family moved to Kansas City, where she was known as Billie Cassin. Her mother and stepfather separated, and Crawford paid her way through school at the St. Agnes Academy and Rockingham School by working in the kitchen and dining room. She won her first dancing contest at the Jack O’Lantern Cafe in Kansas City. She once told an interviewer that she never really went beyond the sixth grade in school and that she “began working when I was nine years old scrubbing floors.”

In the fall of 1922, Crawford went to Stephens College in Columbia, Missouri, and worked in the school dining room. She faked her birth date as 1906 when she registered and forged a high school record. She left Stephens after three months, realizing she was unprepared for college, and went back to Kansas City determined to be a dancer. On her return she entered a training program with the Bell Telephone Company, but she disliked being a telephone operator and soon quit the job. She next accepted a position wrapping packages at Woolf Brothers Clothing Store for twelve dollars a week, then moved to Rothschild’s for slightly more money. She finally worked for fifteen dollars a week at Emery, Bird, and Thayer selling women’s wear.

After she accumulated enough money to buy a wardrobe, Crawford applied to a theatrical agent, who found a job for her in a chorus in Springfield, Missouri. While en route to Springfield, she decided to use Lucille LeSueur as her stage name. The show closed in two weeks, and she returned to Kansas City and then landed a job in Chicago. She attracted the attention of J. J. Shubett, and he invited her to join the chorus of his revue, Innocent Eyes, which opened in New York and played for three months. In 1924 she was in the chorus of The Passing Show. Eight months later, a Metro-Goldwyn-Mayer talent scout discovered Crawford and offered her a five-­year contract. She immediately left her mother’s Kansas City apartment bound for Hollywood.

In 1926 Crawford played a chorus girl in her first movie, Pretty Ladies, starring Zasu Pitts and Lillian Tashman. It was the Roaring Twenties, a high-­living era of short skirts and hip flasks marked by the excesses of the so-called flaming youth. No one epitomized the decade more than Joan Crawford. She went on to star in Our Dancing Daughters and became one of Hollywood’s most glamorous stars in the 1930s and 1940s.

In 1945, with the 1920s long behind her, Crawford displayed her great acting versatility in the movie Mildred Pierce, a serious dramatic film with none of the wild overtones of her earlier movie roles. Her selection for an Academy Award as best actress was widely popular. In private life she was realistic and down-to-earth. She was genuinely well liked both on and off the set in the film industry.

Crawford returned to Kansas City several times after she found fame in Hollywood. In 1933 about eight hundred people swarmed around a train that stopped at Union Station while she was en route from New York to Hollywood. In 1935 Crawford made another brief stopover in Kansas City. She last visited in May 1960 when she attended a ribbon-cutting ceremony for the opening of a Pepsi-Cola bottling plant. On that occasion, Crawford commented that riding past the old Rockingham school “brought back a lot of memories. . . . I scrubbed floors there to earn money for school,” she said.

On May 10, 1977, Crawford died of a heart attack in New York City. She married four times. Her husbands were Douglas Fairbanks Jr., Franchot Tone, Phillip Terry, and businessman Alfred Steele. Steele, her last husband, was board chairman of Pepsi-Cola and died in 1959. She adopted four children: Christina, Christopher, Cathy, and Cindy. Crawford became a director of the firm and frequently made personal appearances for the corporation.

At the time of Crawford’s death, the Kansas City Times editorialized that she “built a classic American success story and formidable motion picture career on the talent and determination of a Kansas City youngster who pursued her dream.”