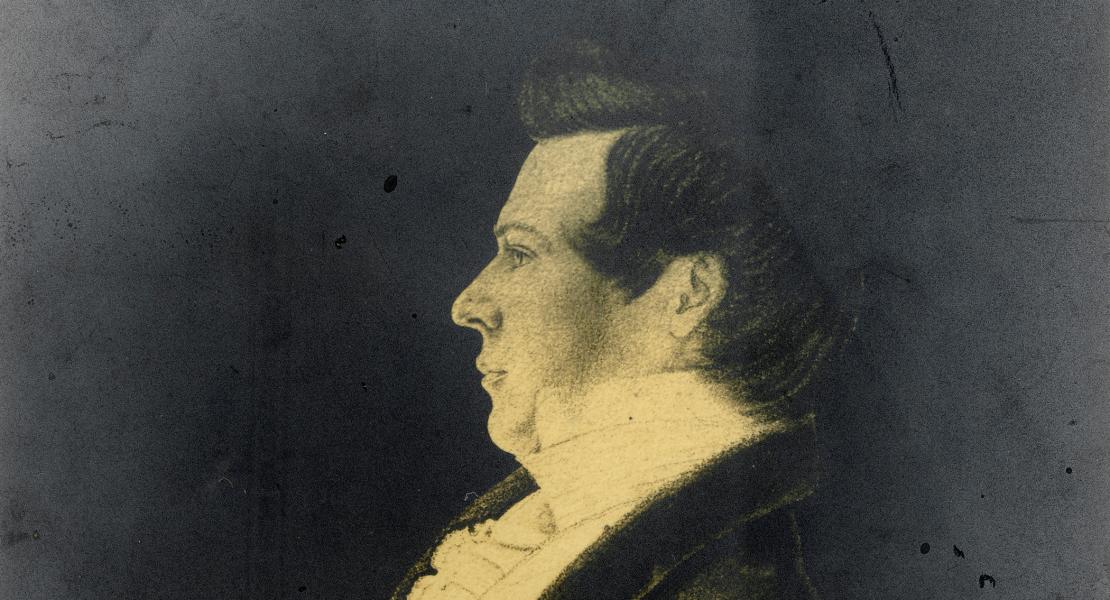 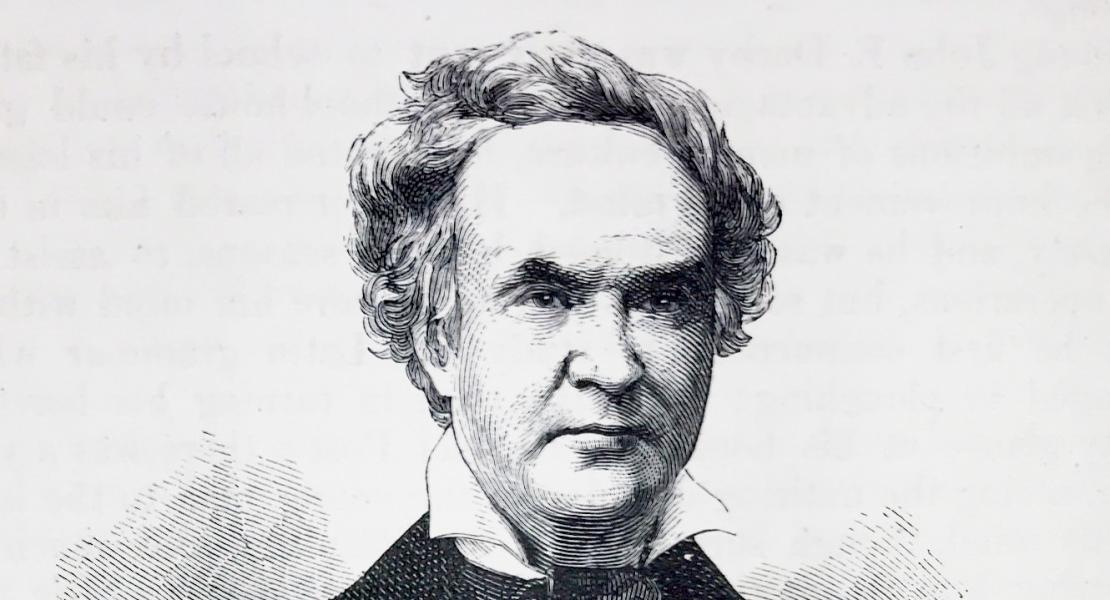 John Darby was a highly accomplished and distinguished lawyer, banker, philanthropist, and public official in early St. Louis. Attaining the office of mayor in 1835, he was subsequently elected to that post four times. His achievements on behalf of the city rank him among the most important individuals to have been mayor in antebellum St. Louis.

Darby was born in Person County, North Carolina, on December 10, 1803. The son of a prosperous southern planter, the young boy was groomed to farm the land that his father bought in St. Louis County, Missouri, in 1818. Darby’s insatiable thirst for knowledge was instilled first in the rudimentary schoolhouse, and next through self-instruction in Latin, classical literature, and mathematics. In his early twenties, while still farming for his father, he resolved to return to North Carolina to be tutored by his clergyman grandfather. Subsequently, the young man studied law in John J. Crittenden’s law offices in Frankfort, Kentucky, and by 1827 he was an attorney in Missouri.

The new lawyer quickly distinguished himself not only in law but also in St. Louis politics and civic affairs. In 1835 he landed his first term as mayor, running under the Whig banner. He embraced the office with skill and energy, and launched far-reaching improvements for the city. During his second term, Darby promoted completion of the National Road to St. Louis and planned for a railroad convention to bring rail development to Missouri. These initial steps proved premature, but later, as a delegate to the 1849 Pacific Railroad Convention in St. Louis, Darby again urged a transcontinental route through the city. He had invited Thomas Hart Benton to keynote the great affair, and the senator’s impressive oratory ensured that St. Louis would not be bypassed by the iron horse.

Darby envisioned the city’s need to own land for various municipal purposes. He secured the early commons and drill grounds for the city’s first public park, which later became Lafayette Park. He planned for other parks and squares and hastened the process of improving vacant lots and tracts with city funding.

His controversial decision to purchase land for a city hall was a bold and dramatic move. Most important, he sought federal help to rescue the St. Louis harbor from silting, a problem first noted in the 1830s. Darby recognized that rechanneling the Mississippi would ensure St. Louis’s commercial future, and he was instrumental in securing the assistance of the army engineers and young Lieutenant Robert E. Lee for this important project.

Between his terms as mayor, Darby served in the Missouri House of Representatives, where he helped to initiate the chartering of the St. Louis Law Library, one of the city’s oldest public libraries. Darby won election to Congress in 1850, and as a Missouri representative he continued to back projects supportive of St. Louis, particularly those related to rail development. After serving one term in Congress, he returned to St. Louis and established a banking concern. He also continued to practice law and distinguished himself in his handling of many Spanish land-grant cases.

When he died on May 11, 1882, John Darby was one of the most respected leaders of St. Louis. He was a link to the city’s territorial past and its founding generation. He and young Americans like him who settled in St. Louis in the 1820s tempered a respect and understanding for the old St. Louis with fresh outlooks and insights. Darby’s successes spawned a succession of energetic civic leaders and high-thinking public officials who promoted and developed St. Louis to its best advantage during the mid­ to late nineteenth century. In an era when civic corporations and chambers of commerce, known merely as commercial exchanges, were in their infancy, it fell to an aspiring, conscientious mayor to exert the leadership needed to build consensus for the massive projects that helped build a great city. Darby’s work signaled the rise of mayoral leadership based on strong advocacy and vision. He and his successors lived to see St. Louis rise from a small outpost to one of the largest cities in the United States.