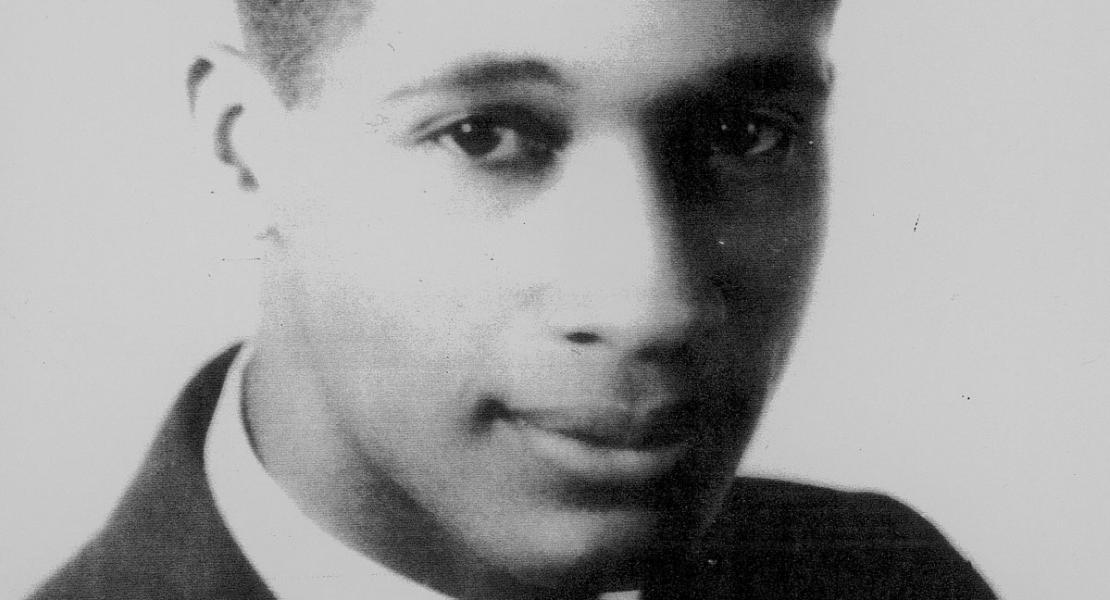 Lloyd Gaines’s efforts to obtain a legal education in Missouri resulted in a Supreme Court decision that marked the beginning of the end of state-sponsored racial segregation. Gaines was born in Mississippi on March 10, 1912. When he was fourteen years old, the family moved from Oxford, Mississippi, to St. Louis. Gaines attended public schools in St. Louis and graduated first in a class of fifty from Vashon High School in 1926. He won a $250 scholarship in an essay contest and later enrolled as a freshman at Stowe Teachers College in St. Louis. After a year at Stowe, Gaines transferred to Lincoln University in Jefferson City, Missouri. During his senior year he was elected class president. He graduated with honors from Lincoln in 1935.

Gaines wanted to become a lawyer, but in 1935 state laws prohibited the University of Missouri from admitting Black students. Gaines decided to challenge the state’s segregation policies. His efforts were aided by Sidney Redmond, a St. Louis lawyer who was one of several Black attorneys in various cities who served as cooperating attorneys with the NAACP. Redmond contacted Charles Houston at the NAACP’s headquarters in New York, suggesting that Gaines might be the ideal candidate to test Missouri’s segregation laws.

Houston, a Harvard graduate and former dean of the Howard University School of Law, was hired by the NAACP in 1935. The organization had previously decided to mount a litigation campaign in which state laws requiring racial segregation would be challenged as violations of the Equal Protection Clause of the US Constitution. After joining the NAACP, Houston devised a litigation strategy that involved filing suits insisting that facilities provided for Black students be physically and otherwise equal to those accorded to white students. This “equalization” strategy focused initially on graduate schools because none of the states that practiced segregation had established graduate schools for Black students. The separate and demonstrably unequal facilities that had been established were limited to primary and secondary schools and a few undergraduate institutions.

A few months before Gaines decided to test Missouri’s laws, a successful desegregation suit had been brought against the University of Maryland. In that case a trial judge had ordered the law school at the University of Maryland to admit a Black student since the university had failed to provide graduate educational opportunities for African Americans. The judge’s decision was later upheld by the Maryland Supreme Court. Gaines was probably aware of the Maryland decision when he decided to challenge Missouri’s policies.

Houston eventually agreed to represent Gaines. After the University of Missouri denied Gaines’s application, Houston filed suit in state court against the university. At the conclusion of the trial, the judge issued a decision upholding the state’s segregation laws. The case was later appealed to the Supreme Court of Missouri.

It must first be noted that the state provided scholarship assistance to Black students who were barred from graduate schools in Missouri. Relying on the policy of providing out-of-state scholarships, the Supreme Court of Missouri held that the state’s actions did not violate the Equal Protection Clause of the Constitution. It found that the state complied with the Fourteenth Amendment as long as the educational opportunities afforded to Black students were “substantially equal” to those provided to white citizens. The out-of-state scholarships, the court found, satisfied this requirement.

When the case reached the US Supreme Court in 1938, the court held that the provision of financial assistance for educational opportunities in other states did not satisfy Missouri’s obligation under the Fourteenth Amendment. It ruled that the right to equal protection was a “personal one.” Each state had a constitutional obligation to provide equal educational opportunities within its borders. Since the state of Missouri had not done so, it was obligated to admit Gaines to the University of Missouri.

While the case was pending, Gaines enrolled in graduate school at the University of Michigan. He received a master’s degree in economics in 1937. He later worked briefly as a clerk in the Michigan Civil Service in Lansing. He returned to St. Louis in December 1938 and told friends and news reporters that he expected to enter the University of Missouri in September.

In January 1939 Gaines addressed an NAACP meeting in St. Louis, stating that he was “ready, willing and able to enroll in the law department at the University in September and had the fullest intention of doing so.” In April 1939 he traveled to Kansas City to speak at an NAACP meeting. On April 27 he traveled to Chicago. Before leaving, Gaines told an acquaintance that he intended to spend a few days in Chicago and return to St. Louis. However, Gaines abruptly dropped out of sight. Numerous efforts were made to locate him. Photographs were published in newspapers across the nation to no avail. Speculation concerning his whereabouts ranged from sightings in Mexico to reports of his death. Gaines was last seen leaving a fraternity house in Chicago.

Although he did not enjoy the fruits of his victory, Lloyd Gaines made an immeasurable contribution to the struggle of African Americans to eliminate state­-sanctioned segregation. His case, Missouri ex rel. Gaines v. Canada, was the first in a long line of US Supreme Court decisions that led to Brown v. Board of Education, which declared segregation in public education to be a violation of the US Constitution.

Leland Ware is the Louis L. Redding Chair for the Study of Law and Public Policy at the Joseph R. Biden, Jr. School of Public Policy and Administration, University of Delaware.

Gragg, Larry. “Doing ‘Some Good’: George Horne’s Role in the 1950 Desegregation of the Missouri School of Mines and Metallurgy and the University of Missouri.” Missouri Historical Review 116, no. 1 (October 2021): 3–24.