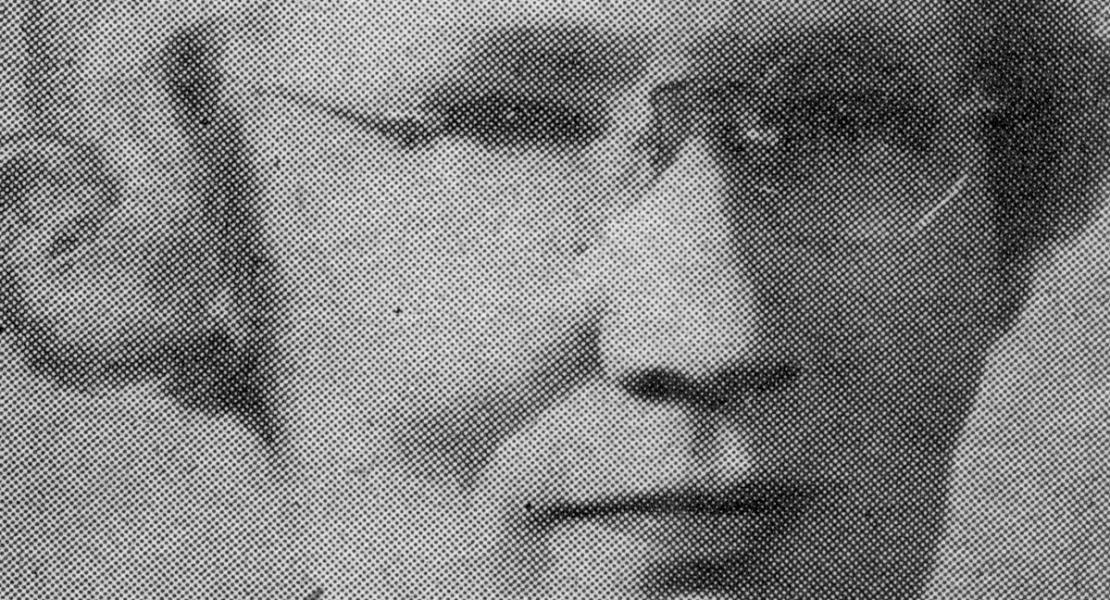 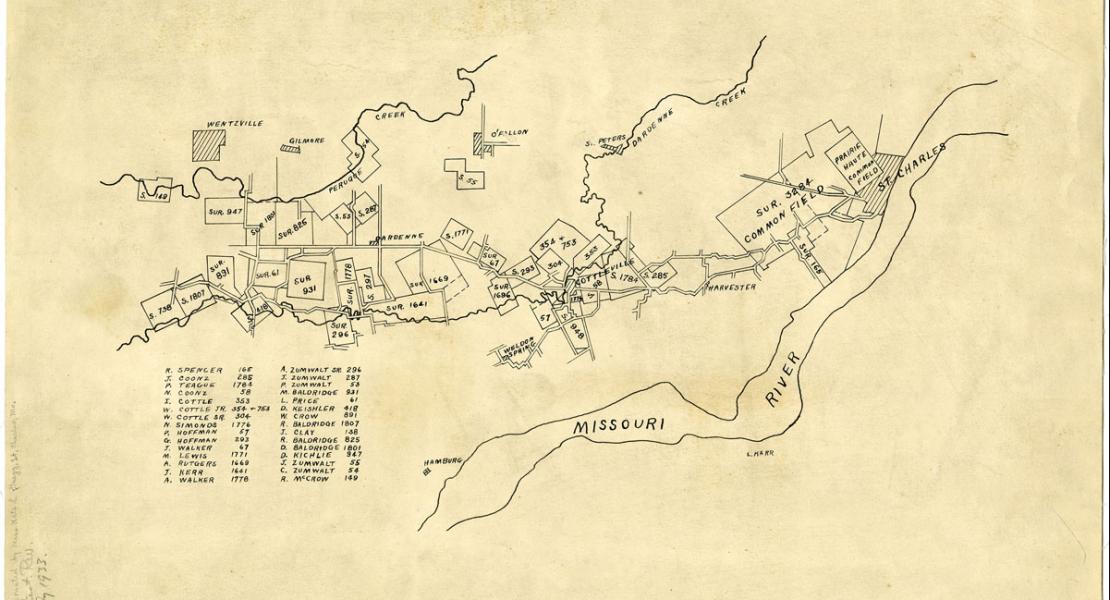 Kate Leila Gregg, a professor of English at Lindenwood College in St. Charles and a noted editor of materials documenting the exploration of Missouri and the West, was born in Chehalis, Washington, on March 18, 1883. Her parents, Charles Canoi and Mary Adelia Phillips Gregg, moved with their family to Clarkston, Washington, in 1890, and Kate attended Yale University in 1911–1912 and was awarded a PhD from the University of Washington in 1916. Her dissertation, “Thomas Dekker: A Study in Economic and Social Backgrounds,” was published in 1924.

Interspersed with her college attendance, Gregg taught in Idaho and Washington public schools for six years and headed the English department at the University of Idaho in 1912–1913. She served as a teaching fellow at the University of Washington from 1913 to 1915, as a Denny fellow in 1915–1916, and, following the receipt of her doctorate, as an instructor in English from 1916 to 1920.

In 1920 Gregg moved to Minneapolis, where she engaged in women’s club work. She returned to teaching in 1922 as an associate professor of English at Elmira College, in Elmira, New York. She began her long-term association with Lindenwood College in 1924 as a member of the English faculty, remaining at Lindenwood until she retired from teaching in 1946. Not long after her arrival in St. Charles, she became interested in the early history of the West.

Although Gregg’s academic training was in English, she became most well known as an editor of primary source materials describing exploration in Missouri and the West during the first half of the nineteenth century. Westward with Dragoons, her first effort in this field, which was published in 1937, presented the journal kept by William Clark on his trip to establish Fort Osage in 1808. Reviewers acclaimed Gregg’s detailed annotations and appended materials.

In 1952 Gregg edited George Champlin Sibley’s journal and diaries kept by Joseph Davis and Benjamin H. Reeves while they mapped the route between Missouri and New Mexico from 1825 to 1827. This volume, The Road to Santa Fe, which included an extensive introduction by Gregg, was probably her best-known work.

At the time of her death in 1954, Gregg had largely completed the transcription and annotation of journalist Matthew Field’s diaries, letters, and newspaper articles chronicling his 1843 trip to the Rocky Mountains with a party headed by Sir William Drummond Stewart. John Francis McDermott III completed the work begun by Gregg, and the volume, Prairie and Mountain Sketches, appeared in 1957. In addition to these volumes, Gregg published several articles about Missouri history in the Missouri Historical Review and wrote a pageant, The Spirit of Blanchette, for the 1938 St. Charles Pageant of Progress.

Gregg was a member of Phi Beta Kappa and Pi Lambda Theta, a professional education sorority. She helped establish the St. Charles Historical Society in 1937, served as the organization’s first historian, and held the office of president in 1939. She also served as the first woman president of the Historical Association of Greater St. Louis, an organization of history teachers in area high schools, colleges, and universities.

In 1946, following her retirement from Lindenwood, Gregg campaigned for the office of state representative from St. Charles County. She ran unopposed in the Democratic primary but was defeated by Ben Borgelt in the November general election. Gregg continued to conduct research on various projects throughout her retirement years, dividing her time between her home in Chehalis and St. Charles.

Following a heart attack, Gregg died in Chehalis on July 9, 1954. Although not trained as a historian, Gregg, a meticulous documentary editor, introduced wide audiences to important sources on the exploration of Missouri and the West.