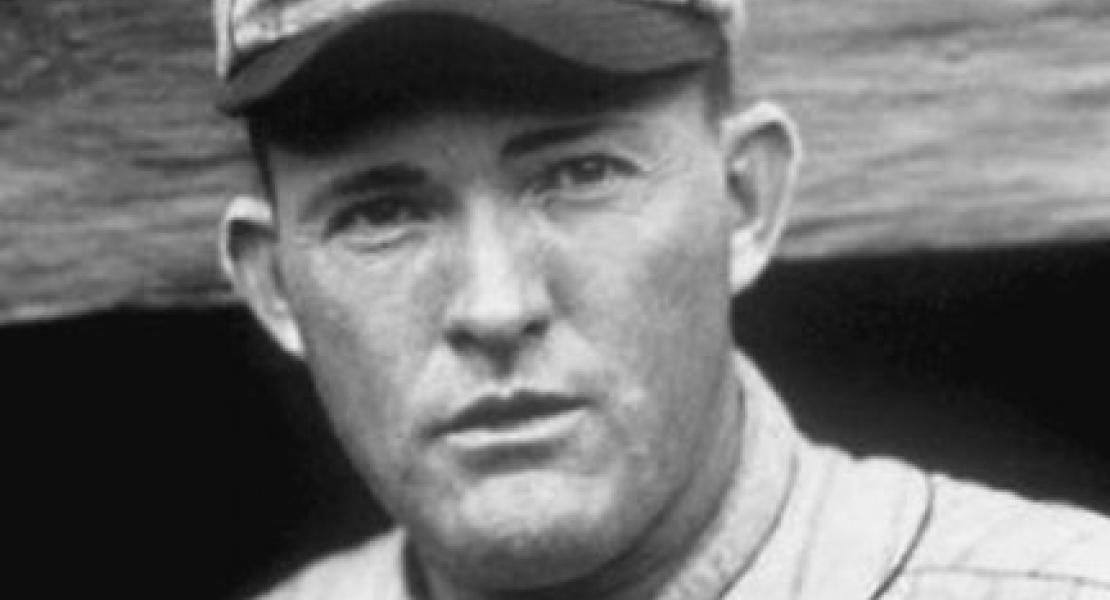 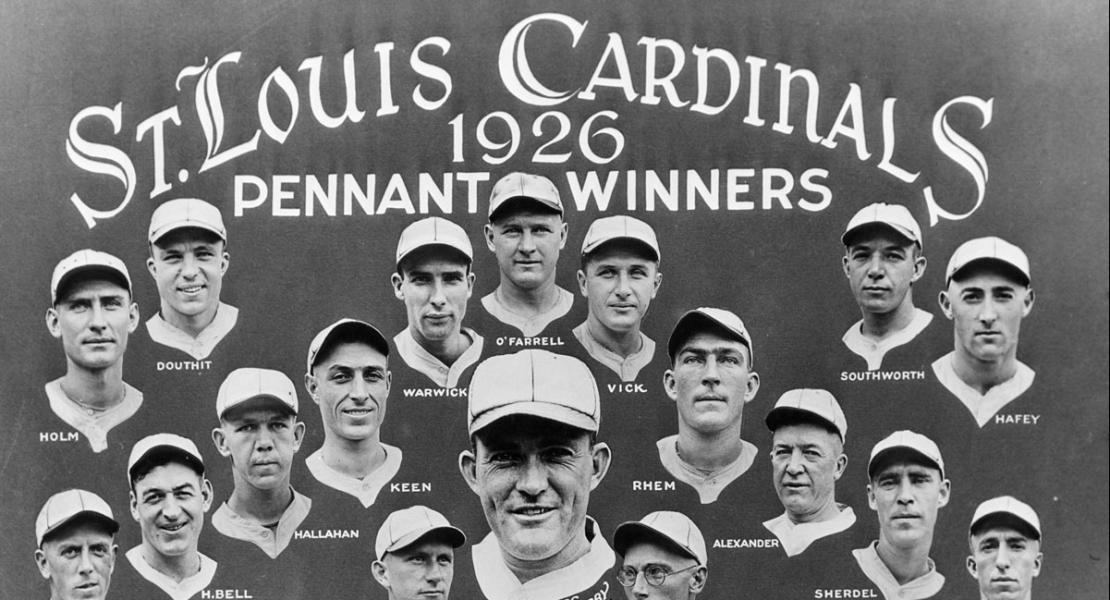 Born on April 27, 1896, at Winters, Texas, Rogers Hornsby began his professional baseball career in 1914 when he and his brother, Everett, walked into a tryout in Dallas. The St. Louis Cardinals bought Hornsby’s contract in 1915 for five hundred dollars. Later that season the nineteen-year-old shortstop played his first major-league game for the Cardinals. After struggling at the plate, he received help from manager Miller Huggins, who corrected a flaw in the young player’s stance; as a result he had a .316 batting average in 1916.

In a playing career that peaked in the 1920s and lasted into the 1930s, Hornsby ranked among the finest hitters ever to play the game. His .424 batting average in 1924 remains the highest in the major leagues since the end of the “dead ball” era in the early twentieth century. He led the National League in batting average for six consecutive seasons, from 1920 through 1925, and his career average of .358 is the second highest in baseball’s modern era. Hornsby hit with power too, leading the National League in slugging percentage a record nine times. His career slugging mark of .577 remains among the top dozen in major-league history.

Hornsby attributed his hitting prowess to his personal habits. He claimed that a player could not hit with power without eleven hours’ sleep and eating plenty of juicy steaks. He said that to preserve his sharp batting eye, he never read and never went to the movies.

Hornsby spent much of his career as a player­-manager. His reputation for a turbulent personality marked him as a troublemaker in the major leagues, and press coverage for the period is filled with accusations that he drummed managers off the teams for which he played. His first managing assignment came with the Cardinals, where he succeeded Branch Rickey in 1925—the same year he won his first Most Valuable Player Award. In 1926 Hornsby managed the Cardinals to their first World Series championship while also playing as their everyday second baseman. At the end of the year, however, he was traded to the New York Giants for Frankie Frisch and Jimmy Ring after Cardinals owner Sam Breadon became fed up with the constant battles with his manager.

After one season with the Giants, Hornsby was traded to the Boston Braves in January 1928; in May he also became the Braves’ manager. He wore a Boston uniform for less than two months before being traded to the Chicago Cubs for $200,000 and five players. With the Cubs in 1929 he won his second and last MVP award. Hornsby replaced Cubs manager Joe McCarthy in September 1930, but was fired in mid-1932. In 1933 he played briefly again for the Cardinals, but was released in July. He then went to the St. Louis Browns in the American League and became their player-manager, although by this time he played only sparingly. Hornsby remained with the Browns until he was fired as manager in 1937; he played in his last major-league game that season on July 20, the day before he was fired.

Hornsby was elected to the Baseball Hall of Fame in 1942. After a year managing in the Mexican League and a sabbatical from organized baseball, he rejoined the Browns as manager in 1952 but lasted just fifty-one games. He became the manager for the Cincinnati Reds later in the 1952 season and stayed through the 1953 season. It was his last stint as a big-league manager, but he returned to the National League as a coach for the Cubs from 1958 to 1960. After scouting for the soon-to-be New York Mets in 1961, Hornsby became a coach for the Mets when they entered the National League as an expansion team the following year. He died on January 5, 1963, in Chicago.