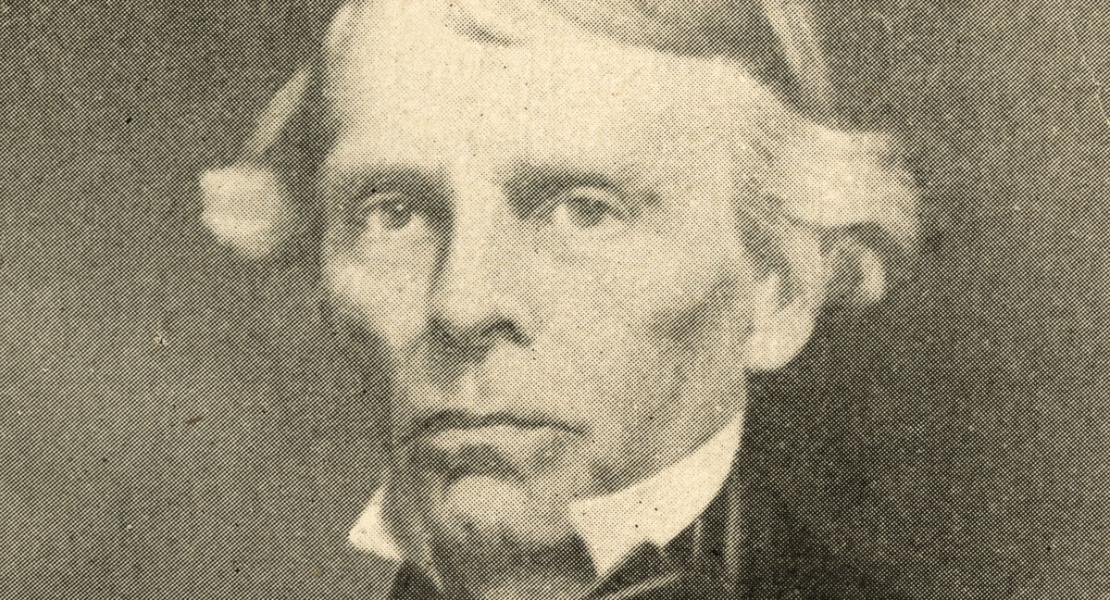 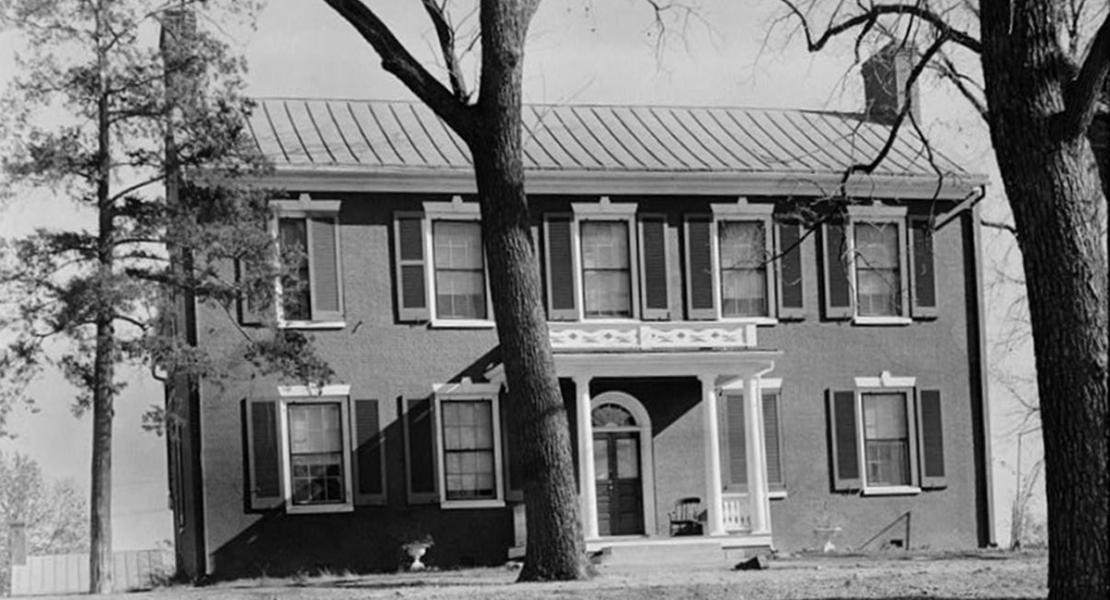 Abiel Leonard, a lawyer, jurist, and political leader, was born in Windsor, Vermont, on May 16, 1797, the product of a long New England line going back to the early days of the Massachusetts Bay Colony. He studied at Dartmouth for two years from 1813 to 1815 and then read law in at least two New York law offices.

Upon the completion of his studies, Leonard decided to head west to launch his legal career. In 1819 he arrived, without funds or connections, at Franklin, the fabled frontier boomtown in central Missouri’s Boonslick country, founded at the conclusion of the War of 1812. While he initially taught school, by 1823 Leonard had established a legal practice covering several central Missouri counties.

In 1824 Leonard was appointed to succeed Hamilton Rowan Gamble as the prosecuting attorney for the First Judicial District of Missouri. While in that position he fought a duel with Taylor Berry, who had tested Leonard’s mettle by publicly humiliating him. Although Leonard was a short, slight man, he summoned his strong resolve and mortally wounded Berry at first fire. He was briefly deprived of his civil rights for his action, but a sympathetic General Assembly quickly restored them.

Following the duel, Leonard’s practice began to flourish. While the duel established his courage and strong sense of honor in a Southern society that valued such qualities, his success as a lawyer and judge was due to his brilliant and logical mind, intellectual honesty, and profound knowledge of the law. During his lifetime he was widely regarded as one of the most capable lawyers of his day. He demanded the highest fees for his services and carried on his practice statewide.

Leonard was also politically active as a leader of the Whig Party. In 1834 he was elected to the state legislature. In 1838 political friends unsuccessfully entered his name to oppose Thomas Hart Benton for the US Senate, an action that won neither Leonard’s approval nor his pleasure. In 1839 he was chosen as chairman of the central committee in the state’s first Whig convention.

Leonard strongly supported such Whig programs as the American System, but where Unionism was concerned, he was more independent. He supported Andrew Jackson’s stand against nullification and later refused to join pro-Southern Whig plots to unseat Senator Benton. When the Whig Party in Missouri finally split over the question of congressional control of the spread of slavery, Leonard adopted the conservative stance of favoring both slavery and the Union, and placed himself in opposition to the Southern Party movement forged by Whig leader John B. Clark and Democrat Claiborne Fox Jackson. After Governor Jackson’s secessionist government had been driven from Jefferson City by federal military forces in 1861, Leonard lent the prestige and weight of his legal learning to the proposition that the state convention had the authority to remove Jackson and his cohorts from power and establish a provisional Unionist state government.

By 1855 Leonard’s reputation had become so firmly established that his colleagues, in an unusual gesture, transcended the volatile partisan divisions to urge, with near unanimity, his candidacy for the seat on the Missouri Supreme Court that had been vacated by Hamilton Gamble. He served only one two-year term on the bench, but during that brief time he enhanced his reputation for great legal learning and exhaustive research in the opinions he wrote.

In 1830 Abiel Leonard married Jeanette Reeves, a daughter of Benjamin Reeves, former lieutenant governor of Kentucky and surveyor of the Santa Fe Trail. Their union produced seven children. By 1850 their household also included nine slaves. In 1833 the Leonards moved from New Franklin to Fayette, the county seat of Howard County. There, in 1835–1836, they built their beloved home, Oakwood, a stately Federal-style brick house that was enlarged and improved over the years and has now been placed on the National Register of Historic Places.

James M. Denny worked as a historian with the Missouri Department of Natural Resources for thirty-three years.