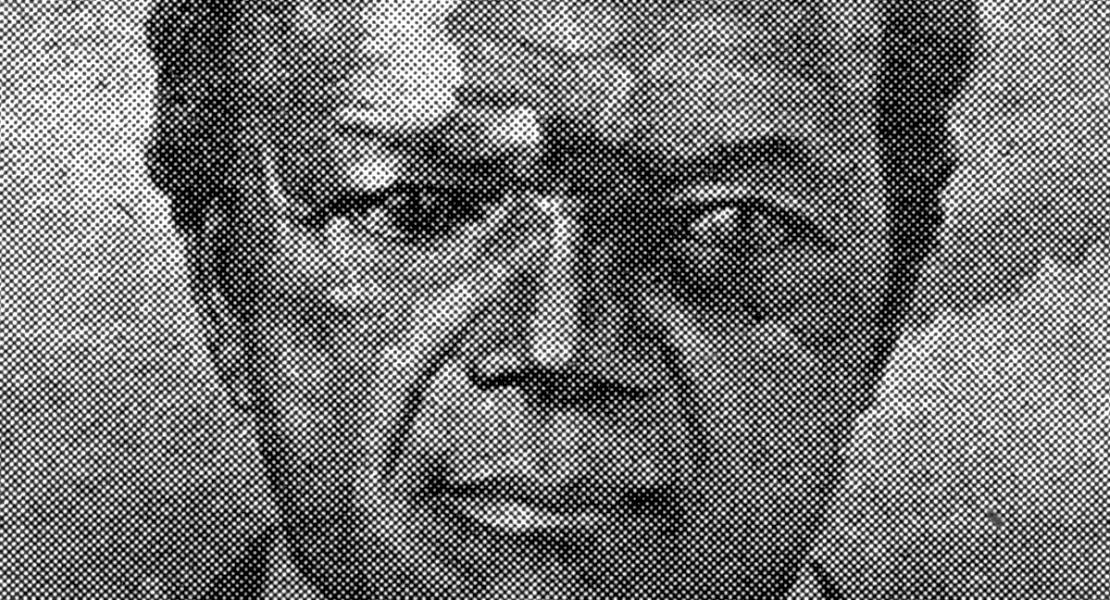 John Berry Meachum, best known for his important roles as a spiritual leader, educator, and abolitionist, was born into slavery in Virginia on May 3, 1789. The son of a Baptist preacher, he was apprenticed as a youth to a white carpenter under whose tutelage he learned the craft of cabinetmaking and coopering. Of unusual talent and with a complying master, Meachum eventually saved enough money to purchase his freedom and that of his father. The Meachums then resettled in Kentucky, where John married and began a family. It was not long, however, before Meachum, attracted by the promise of new opportunities for self-advancement, moved to the booming river town of St. Louis in 1815, where he quickly discovered a demand for his carpentry skills. Following several years of hard work, he saved enough money to open his own modest cooperage shop.

Meachum became active in St. Louis’s antebellum black community. In 1822, with the assistance of a group of northern missionaries dispatched by the Baptist Triennial Missionary Convention of Philadelphia, he organized religious services for St. Louis’s African American residents. In February 1825, Meachum, a profoundly religious man, was ordained. Afterward, he and his followers founded the First African Baptist Church, one of the first black Protestant churches west of the Mississippi River. This institution and others like it provided blacks, both slave and free, with a measure of hope and solace in a society that increasingly devalued and exploited them. Meachum, a charismatic individual, gained a large and loyal following of both free blacks and slaves who had received permission from their owners to attend his services. In recognition of his years of service and experience, in March 1853, a year before his death, Meachum was honored by being elected as the first vice president of the Western Colored Baptist Convention at a regional convention in Alton, Illinois.

In addition to his church activities, Meachum also conducted, with the assistance of several white missionaries, a school in the basement of his church, where he taught the fundamentals of reading and writing to black men, women, and children. Unfortunately, white resistance to black education made it impossible for him to continue classes at his church. An 1847 Missouri statute outlawed education for blacks, slave or free. In response, Meachum and his followers created a “floating school” on a steamboat anchored in the center of the federally regulated Mississippi River. There he continued to prepare black residents for freedom. According to a number of sources, one of Meachum’s most famous students was the black civil rights leader James Milton Turner, who became the minister resident and consul general to Liberia in 1871 and Missouri’s most prominent black political figure of the post–Civil War era. Consequently, Meachum’s floating school became an important symbol of African American defiance and independence throughout the antebellum period.

Meachum was well known for his dedication to black freedom and self-reliance. Throughout the 1830s and 1840s, he purchased at least twenty slaves from their white masters. Transforming his barrel factory into a training ground for freedom, he hoped to prepare African Americans for life after slavery by teaching them practical skills such as carpentry and coopering. Once a slave was purchased, Meachum maintained legal ownership of the individual until he or she had earned enough money laboring in his establishment to reimburse him. According to a number of historians, this was a common practice among “benevolent free men of color at the time.” In so doing, Meachum hoped to instill in his charges a sense of discipline, hard work, and self­-respect. Sadly, Meachum did not live to witness the emancipation of his people. On February 19, 1854, he died while speaking to his congregation during church services.