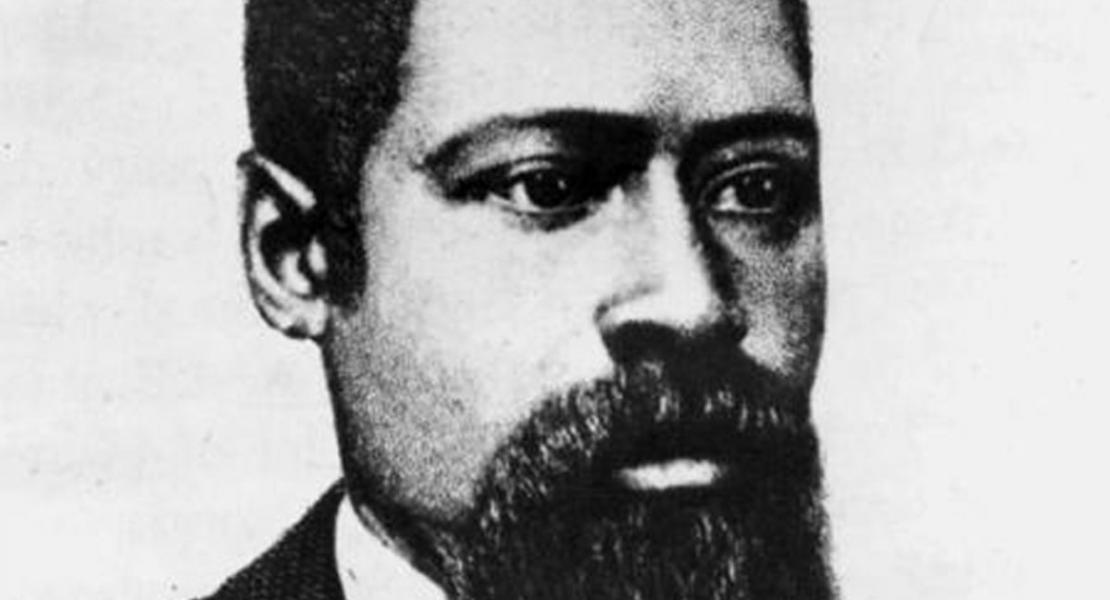 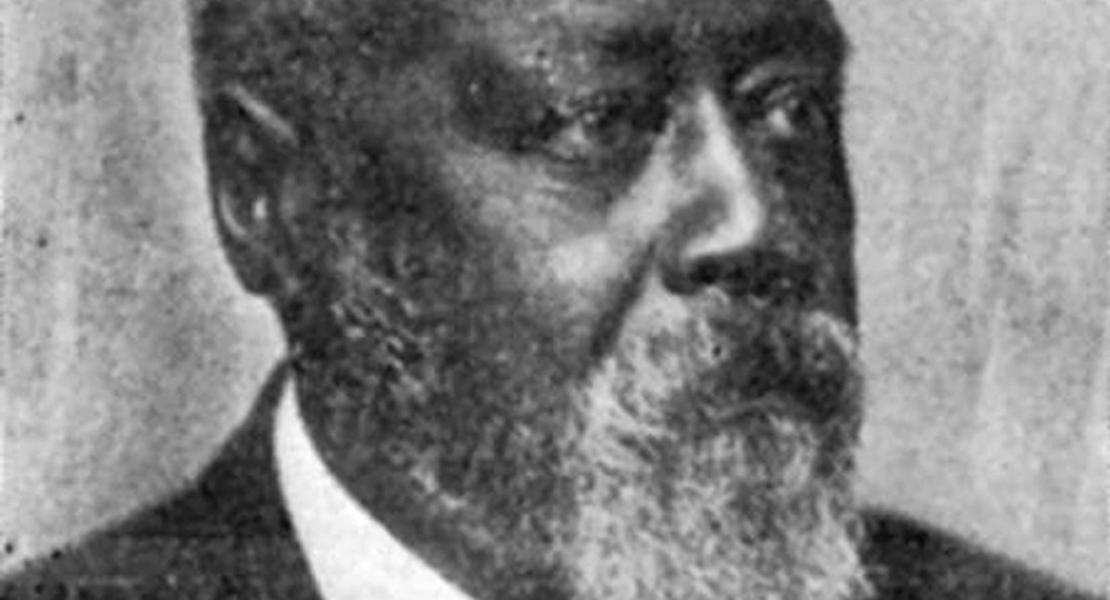 Although numerous secondary accounts of James Milton Turner’s life list his birth date as May 16, 1840, he recorded in 1871 that he was born on August 22, 1839. Whichever date is accurate, he was born in St. Louis County, the son of John Turner, a free black farrier, and Hannah, who was enslaved by the Reverend Aaron Young and his wife, Theodosia. Hannah and James Milton were freed by Theodosia Young on December 5, 1843.

James Milton Turner was educated in secretly run schools in the St. Louis area during the late 1840s and early 1850s. An 1847 Missouri law prohibited the education of blacks, slave or free, even in the privacy of one’s own home. In either 1854 or 1855 Turner’s parents sent him to Ohio to attend Oberlin College’s preparatory department. At the time Oberlin was a hotbed for Christian abolitionism. Turner seems to have been deeply affected by the antislavery rhetoric he heard at Oberlin and by the identification of slave owners as evil persons deserving of chastisement and revenge.

Turner returned to St. Louis during the late 1850s and worked as a porter until the Civil War broke out. He reportedly entered the Civil War as a body servant to Colonel Madison Miller, a St. Louis railroad entrepreneur. According to Turner, his involvement in the war ended at the Battle of Shiloh when he received a hip wound that caused him to limp the remainder of his life and Colonel Miller was captured by Confederate forces.

Turner became involved with the Missouri Equal Rights League in late 1865. This organization was formed as a consequence of the so-called convention movement of 1864–1865, under the umbrella of a national organization known as the National Equal Rights League. The Missouri Equal Rights League was made up of African Americans and their white supporters who sought legislative allowances for black political and civil rights, including the franchise. As secretary of the league, Turner traveled throughout the state making public speeches in support of its causes.

In 1868 Turner found employment in a black public school in Kansas City. The next year he and his wife taught in a black school in Boonville. That same year Turner worked as an agent of both the Freedmen’s Bureau and the Missouri Department of Education to investigate the condition of black education in Missouri and to establish more public schools for African Americans. During much of the next year he logged approximately ten thousand miles, establishing thirty-two new schools in various parts of the state. He also sought and obtained state financial support for Lincoln Institute, an all-black normal school located in Jefferson City.

During the 1870 election Turner campaigned tirelessly for Radical Republican candidates and against the reenfranchisement of Confederate sympathizers. When the Radical candidate for governor, Joseph W. McClurg, lost his race, Turner turned to President Ulysses S. Grant for a federal appointment. Grant named Turner the US minister resident and consul general to Liberia in early 1871, making him the first African American to hold that position. Turner served as the minister to Liberia until 1878, weathering the storms of a civil war in 1875, recurring bouts with malaria, and the tedium and drudgery of what was largely a clerical post. He also alienated many African Americans by speaking out vigorously and often against American blacks emigrating to Africa in any large numbers. He thought the African climate and way of life were too alien for American blacks.

Upon his return to America in 1878, Turner launched a bid for a congressional seat from Missouri’s Third District. Failing in this effort, he next turned his attention and energies to relief efforts on behalf of the so-called exodusters. These were blacks who were fleeing the South in the wake of the restoration of home rule following the removal of federal troops after the Compromise of 1877. Turner’s relief efforts, including those of the Colored Emigration Aid Association, which he established, were minimally successful. In 1881 he embarked on an effort to settle southern black immigrants in Oklahoma. This effort failed because a federal court ruled that Indian Territory was not open to settlement by blacks or whites.

Turner’s trips to Oklahoma, however, made him aware of conflict between the Cherokee Indians who lived in Indian Territory and their former black slaves who claimed tribal rights. In 1883 the US Congress ordered that the Cherokee Nation be paid $300,000 for the cession of several millions of acres of land west of the Arkansas River. The money was to be distributed among members of the Cherokee Nation as its council saw fit. Blacks protested when the council voted to limit the distribution of money to full-blooded Cherokees, thus excluding black freedmen.

Turner entered the conflict as an advocate for the freedmen. Acting as an attorney for the former slaves, though he had no formal legal training, Turner sought first legislative and then judicial relief on their behalf. His contemporary critics argued, with some justification, that he used chicanery and deceit in the pursuit of his goal. In 1888 Congress passed a law that provided for the distribution of $75,000 among the Cherokee freedmen and other “adopted citizens” of the Cherokee Nation. Turner’s fee for legal services was 25 percent of the gross amount paid by the US government, plus expenses.

Although the freedmen’s claim appeared settled in 1888, in reality the matter was far from over. Confusion reigned; for example, it was unclear who among the freedmen was entitled to money, and how much. It was a controversy that engaged Turner throughout the remainder of his life.

Meanwhile, Turner, the once ardent advocate of the Republican Party, had grown increasingly disenchanted with the party of Abraham Lincoln. In 1888 he urged blacks to abandon the Republican Party because it had ceased to respond to their needs. He played a key role in a convention of black independents and Democrats held in Indianapolis in July 1888.

Although Turner made repeated efforts to wield power in the way he had in the 1870 election, he never again enjoyed the same prominence. As the years passed and his frustration grew, he became increasingly embittered. During the 1890s he turned to Prince Hall Freemasonry for companionship and recognition. Although he achieved some level of notoriety among black Missouri Masons, recognition by an elite group among a black minority was less than satisfying.

Turner died on November 1, 1915, in Ardmore, Oklahoma, of injuries he had suffered in a tank-car explosion on September 27, 1915. He is buried in Father Dickson Cemetery in Crestwood, Missouri.