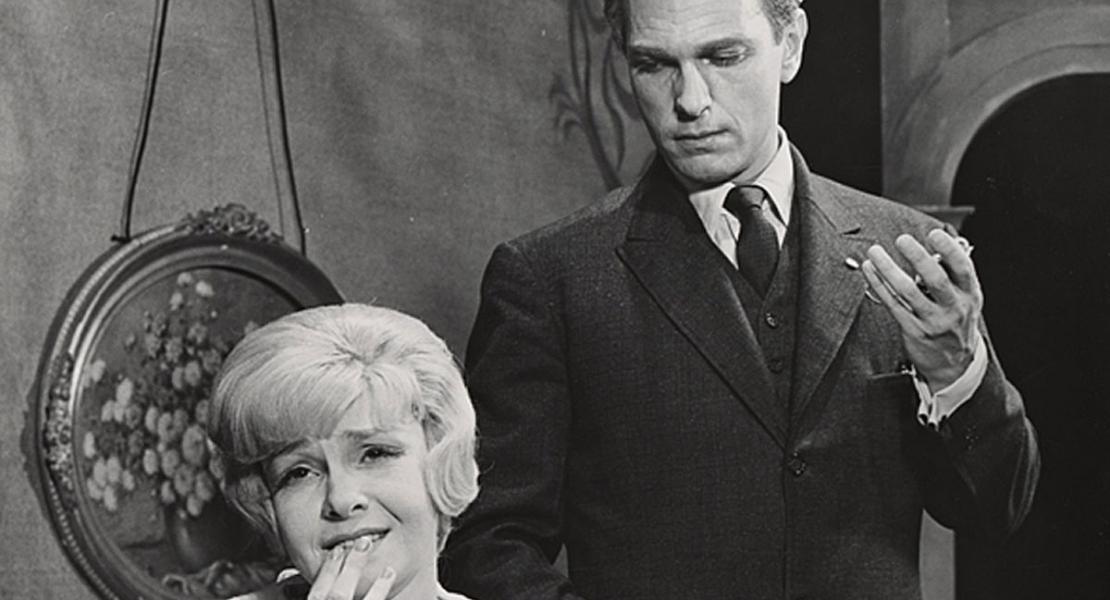 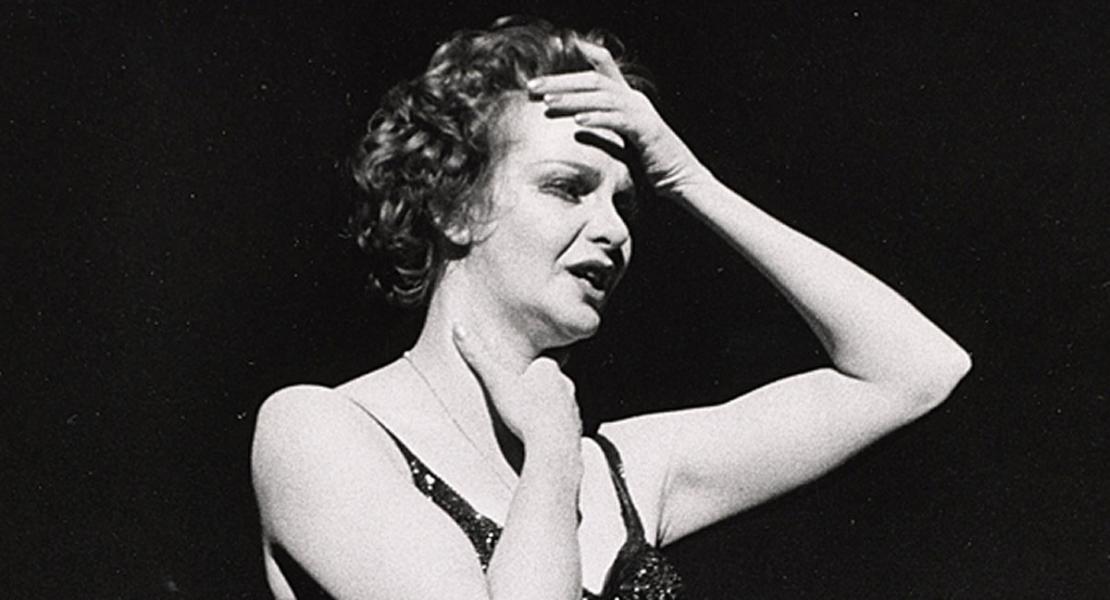 Geraldine Page was born in Kirksville, Missouri, on November 22, 1924, to Leon Elwin Page, an osteopathic physician, and Edna Pearl Maize Page. A strong proponent of the Method approach to acting, she was best known for her portrayal of tormented Tennessee Williams heroines. Most notable were her roles in the stage and film productions of Summer and Smoke and Sweet Bird of Youth.

Page’s family moved to Chicago when she was five years old, and her first stage appearance, at age seventeen, was at the Englewood Methodist Church in Excuse My Dust. After graduation from Englewood High School, she studied at the Goodman Theater School from 1942 to 1945 and then spent the next five years in Midwest summer stock theater. In 1950 she moved to New York City in search of an acting career.

Page worked many odd jobs, including hat-check girl, theater usher, sales clerk, lingerie model, and factory worker before landing a role in an off-­Broadway production of Tennessee Williams’s play Summer and Smoke in 1952. The rave reviews she received led to other acting roles and also to her first film, Hondo, opposite John Wayne in 1953. Her first Broadway role was in Vina Delmar’s play Mid­ Summer in 1953.

Blacklisted in Hollywood during the McCarthy era because she had studied under Uta Hagen, an actress and teacher with liberal beliefs, Page did not make another film until Summer and Smoke in 1961. In the interim she returned to New York, where she had two stage triumphs, The Immoralist and The Rainmaker.

Page starred in many films, plays, and television productions for the next three decades and was nominated for eight Academy Awards. She finally won an Oscar for best actress in The Trip to Bountiful in 1987. Her other Academy Award nominations were for roles in Summer and Smoke, Sweet Bird of Youth, Interiors, Hondo, You’re a Big Boy Now, Pete and Tillie, and The Pope of Greenwich Village. Other films included Toys in the Attic, Happiest Millionaire, Monday’s Child, The Beguiled, Day of the Locust, White Knights, and Whatever Happened to Aunt Alice? Page won Emmys for her television roles in adaptations of Truman Capote’s A Christmas Memory and Thanksgiving Visitor. She performed in several Broadway plays, including The Three Sisters, Strange Interlude, P.S. I Love You, and The Great Indoors. She received a Tony nomination for Agnes of God and for the Broadway revival of Blithe Spirit.

Page was known as an “actor’s actor” who projected a pained vulnerability in her performances. She will always be remembered for her masterful portrayal in The Trip to Bountiful of an elderly woman who desperately wants to visit her hometown one last time before she dies.

Page was married three times, including to violinist Alexander Schneider and actor and director Rip Torn, with whom she had two sons and a daughter. She died in New York on June 13, 1987, of a heart attack.