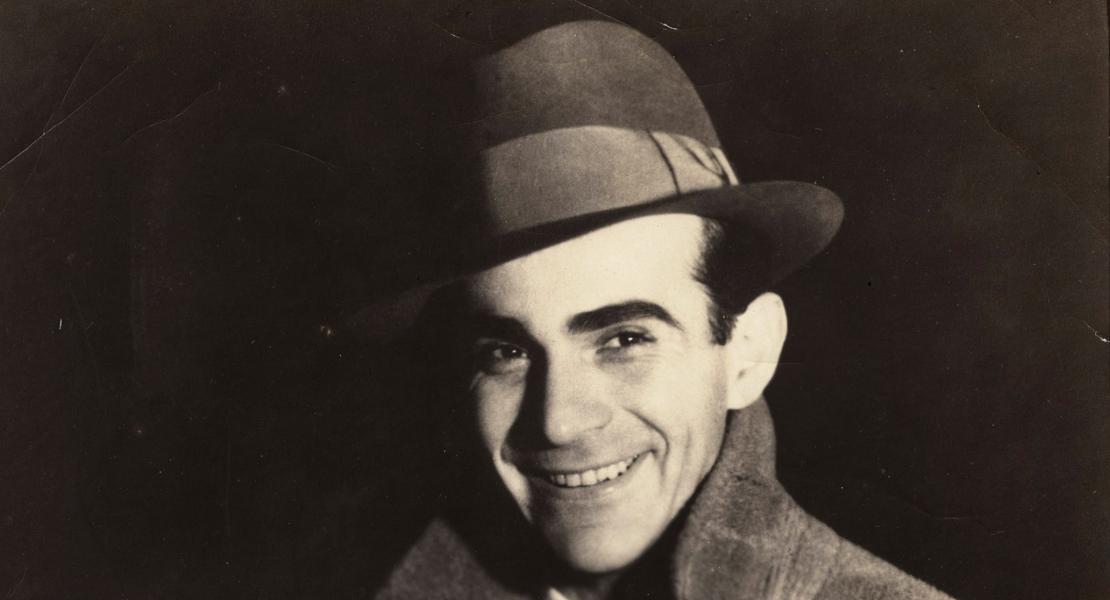 Edgar Snow grew up in Kansas City, Missouri, where he was born on July 17, 1905. After a year at Kansas City Junior College he moved to New York in 1924 to begin a new career in advertising with the Medley Scovil Company. He attended the University of Missouri Journalism School in 1925–1926 to enhance his credentials for his advertising work. Late in 1927, frustrated with advertising, he decided to take a year to work his way around the world and test his ability to market whatever writing he might produce.

In February 1928 Snow sailed for the South Seas as a deckhand on board the SS Radnor. The Radnor’s engine broke down, stranding him not too unhappily in Hawaii, where he wrote his first salable article. Low on funds and unaware of his sale, he stowed away on a Japanese ship to Yokohama. An account of that venture, published after he hurriedly left Japan for Shanghai, China, became his second success.

In Shanghai, Snow walked into a job as assistant advertising manager for the China Weekly Review, which became the key to his future career. J. B. Powell, the Review’s editor and owner, and Thomas Fairfax Millard, its previous owner, both alumni of the University of Missouri School of Journalism, became Snow’s mentors through the extraordinary political events then unfolding in China. His intended stay of a few weeks turned into a demanding, but productive, thirteen years with one significant interruption: ten months from September 1930 to July 1931, when he resumed his round-the-world journey only to decide after reaching India to return to China and write a book about an adventurous caravan journey from Kunming into Burma.

The Japanese changed Snow’s writing plans in September 1931 by invading Manchuria. His account of the invasion preempted the story of his caravan journey. His first book became Far Eastern Front. Snow sold his first article about the invasion to the Saturday Evening Post just before his book came out. For the next twenty years the Post became a cornerstone of his career, providing him with a large and diverse American readership.

Snow married Helen Foster, an American journalist working in China, on December 25, 1932. Settled in Beijing, the couple collaborated on a collection of contemporary Chinese writing, Living China, featuring the modern master Lu Xun. In June 1936 Snow finally realized a long-sought opportunity to visit the then-obscure Chinese Communist forces. Red Star over China, the story of his discovery, has since become a journalistic classic that is still in print. Before returning to the United States in early 1941, he completed a sequel to Red Star; called Battle for Asia, it challenged his American audience to square its stand on colonialism in Asia with its own democratic traditions before entering an increasingly inevitable war with Japan.

After Pearl Harbor, Snow became the Saturday Evening Post’s first foreign correspondent. He twice visited Russia for extended periods and published People on Our Side (1944), The Pattern of Soviet Power (1945), and Stalin Must Have Peace (1947).

In 1949 his first marriage ended in divorce, and he began a second with American actress Lois Wheeler. The marriage to Wheeler lasted the rest of his life, and he became the father of two children, Xian and Christopher.

American Cold War policy left Snow professionally frustrated and sidelined. In 1951 he resigned as associate editor of the Saturday Evening Post. He reluctantly tried to revive public interest in his views with his autobiography, Journey to the Beginning (1958). In 1959 he and his family moved to Switzerland. In 1960, overcoming significant Cold War barriers, he became the first American journalist to enter Communist China. The Other Side of the River reminded the world of his long-empathetic, but objective, experience with the Communist movement in China.

Snow returned to China again in 1964 and 1970. His interviews with Mao Zedong, Zhou Enlai, and other Communist leaders made him a significant liaison between two politically disparate worlds. By 1970 the United States had already begun the long and delicate process of establishing diplomatic relations with the People’s Republic. Mao used Snow’s visit to send messages to America, only some of which were accurately read.

Snow’s health worsened after his last China trip. He died of pancreatic cancer on February 15, 1972, just three days before Nixon flew to Beijing to meet with Mao for the summit that reestablished the Sino-American relationship. The Kansas City Star editorialized, “Edgar Snow had at last become a prophet of great honor in his own country.” The New York Times described his predictions on Japanese aggression leading to world war in the 1930s, on the decolonization that followed, and on the Chinese Communist revolution as “prescient.” Lois Wheeler Snow published his uncompleted final manuscript, The Long Revolution, with editorial help.

Robert M. Farnsworth was a professor emeritus of English at the University of Missouri–Kansas City.