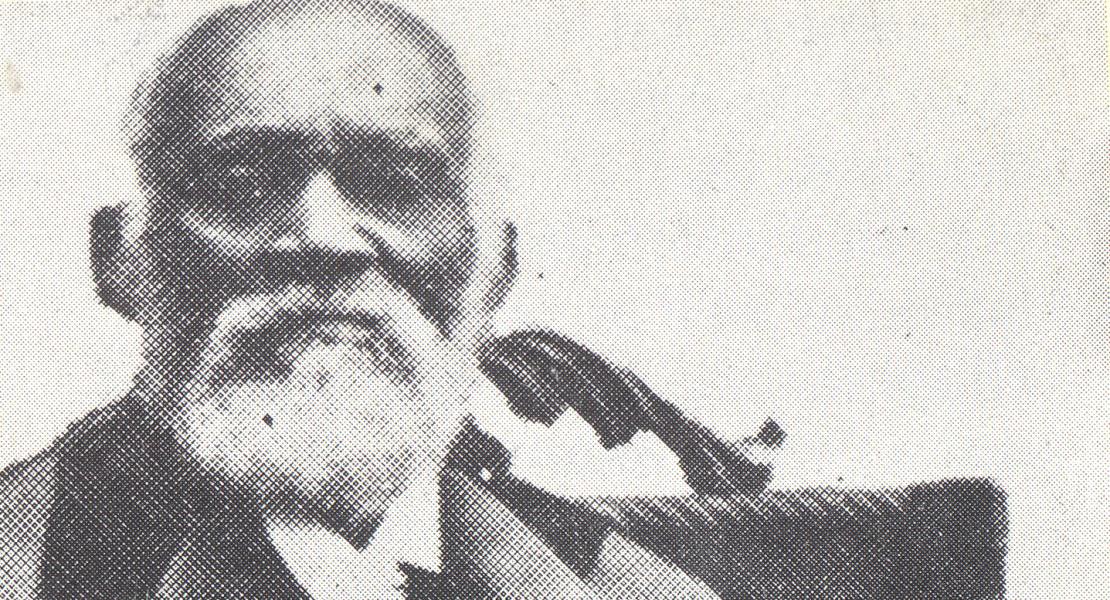 Charlton H. Tandy, an outspoken leader of the nineteenth-century Black civil rights movement, was born in Lexington, Kentucky, on December 16, 1836. Although little is known concerning his childhood, historians are aware that he and his family were involved in the Underground Railroad, assisting slaves fleeing from Covington, Kentucky, to freedom in Cincinnati, Ohio. Upon reaching adulthood, Tandy traveled to St. Louis in 1857 in search of greater opportunities and new experiences. He quickly secured employment as a waiter and later as a porter and a coachman for a local white family. Two years later he married Missouri Bell, the daughter of Proctor and Senia Bell, and settled down to begin a family.

The Civil War disrupted the Tandy household. In response to Thomas C. Fletcher’s call for volunteers, in 1864 Tandy enthusiastically enlisted as a private in Company B of the Thirteenth Regiment of the Missouri Volunteers. He and his unit engaged General Sterling Price and his forces when they returned to Missouri in 1864. By the conclusion of the war, Tandy had risen to the rank of captain.

After the war, Tandy spent much of his time and resources aggressively advocating equal rights for freedmen in St. Louis. Because of his outspoken nature, education, and charisma, he became a leader within the St. Louis Black community, along with other African Americans such as James Milton Turner. In the fall of 1865 Tandy helped organize “Missouri’s first Black political movement,” the Missouri Equal Rights League. This group gave voice to the Black demand for political rights and pressured the state government to endorse suffrage and complete political rights for freedmen.

Unlike some Missouri Blacks during the postwar years, Tandy supported the Liberal Republican faction headed by B. Gratz Brown rather than the Radical Republicans headed by Joseph W. McClurg. In 1870 Tandy helped organize Liberal Republican clubs and urged Blacks to vote for gubernatorial candidate Brown. In exchange for Liberal successes at the polls, the Republicans rewarded Tandy with desirable patronage positions that included chief messenger of US Customs, deputy city collector, and deputy marshal.

However, Tandy’s relationship with the city’s Liberal leaders was not always cordial. By the late 1870s he and other Black leaders argued that the St. Louis Republican machine had failed to commit itself completely to Black equality. In 1879 Tandy emphasized that the Republicans had not adequately acknowledged the value of Black support by either integrating them into the party machinery or dispensing to them a fair share of patronage positions. He argued that though Black votes had led to Republican successes, African Americans occupied only two seats on the Republican Central Committee. Tandy warned Republican leaders that if they failed to take Black civil rights seriously, African American voters would leave the Republican fold. In response to Tandy and other Black critics, a number of outraged white Republicans publicly stated that they “would not be dictated to by any damned nigger.” These struggles continued throughout the remainder of the nineteenth century.

During the post–Civil War years, Tandy pursued the quest for Black equality in other important ways. In the late 1870s, thousands of Black refugees known as Exodusters fled the oppressiveness of Southern existence in search of new lives in Kansas. In the fall of 1879, large numbers of destitute Black men, women, and children suffering from malnutrition and fatigue had reached St. Louis but were unable to continue their journey. Tandy and other St. Louis Black leaders, having failed to obtain sufficient assistance from local white authorities, quickly organized their own relief effort. Tandy and his associates assisted the Exodusters in securing employment and arranging for food, clothing, medical care, and shelter. They also financed the remainder of their journey to Kansas. Afterward, Tandy traveled to Washington, DC, where he spoke about the racist conditions that had motivated this Black migration as well as the urgent need for federal aid to assist future waves of refugees.

In the late 1860s and early 1870s, Tandy helped organize boycotts of St. Louis’s segregated street railways. He also participated in acts of civil disobedience such as sitting in the white sections of streetcars. On several occasions he was arrested, only to be bailed out hours later by white Republican friends. Tandy also fought for better education for African Americans in St. Louis and was one of the early promoters of Lincoln Institute in Jefferson City, Missouri. Although he was often overshadowed by other Missouri black leaders such as Turner, Tandy was a major force behind the black struggle for civil rights in St. Louis. He continued this important work until he died on September 1, 1919.