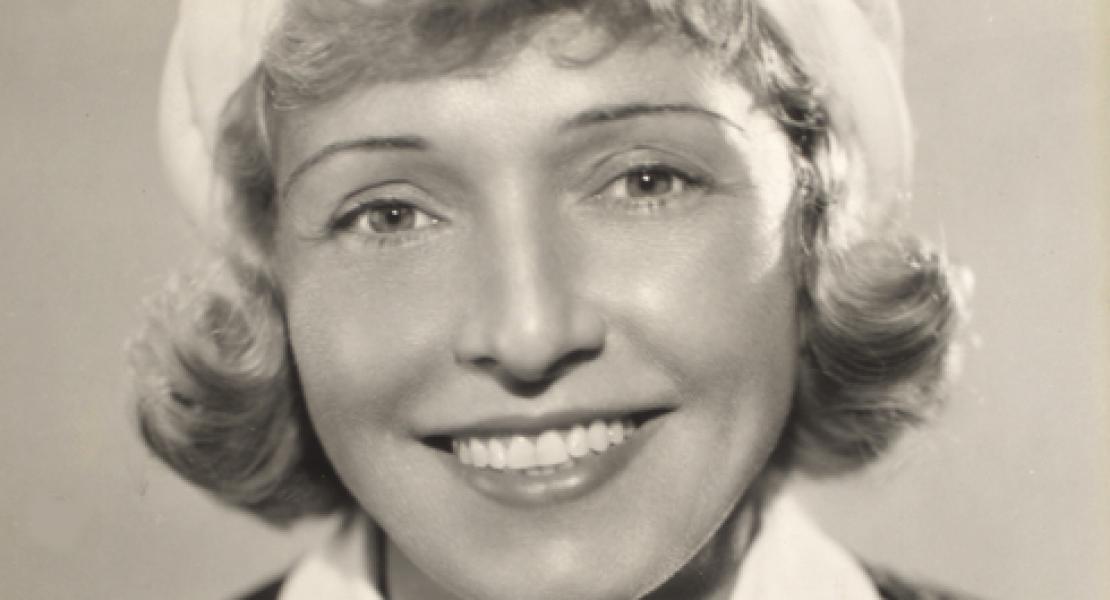 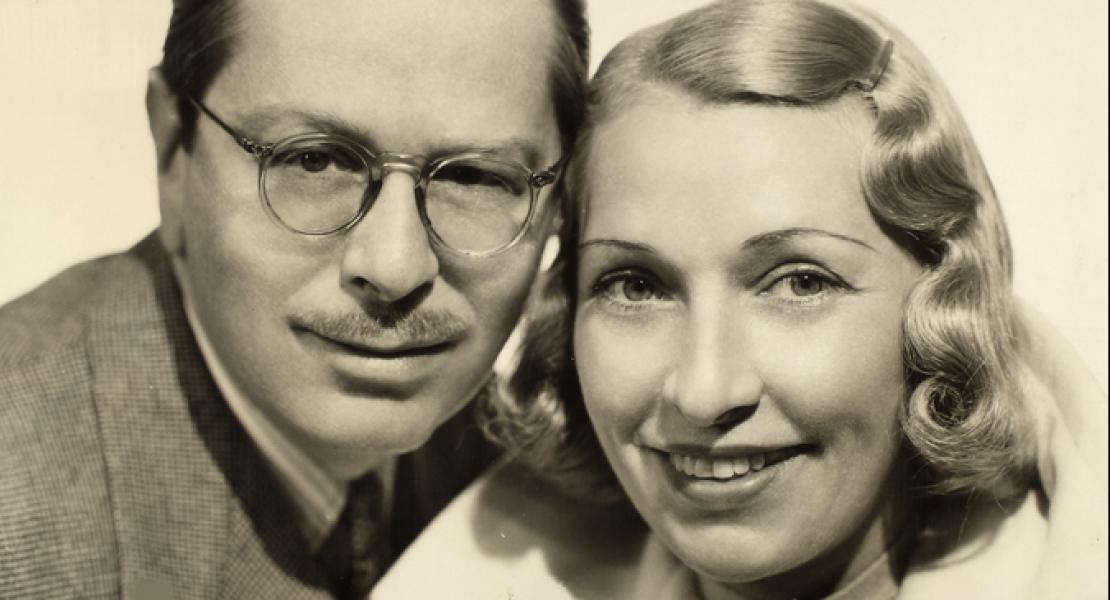 Jane Ace, a radio actress whose birth name was Jane Epstein and who was known professionally as Jane Sherwood, was born in Kansas City, Missouri. Said to have been seventy-four at the time of her death in 1974, she was probably born in 1900 or 1901, but secondary sources reveal no reliable date of birth. The date of her marriage to Goodman Ace, a Kansas City Post journalist, is equally uncertain. Although many sources contend it was in 1928, the most reliable, Mark Singer’s article in the New Yorker, says 1922. Ace’s marriage alienated her father, Jacob Epstein, who wanted a son-in-law to join him in the retail clothing business. The Aces’ marriage nevertheless lasted until her death in 1974.

An attractive, blue-eyed blonde, Ace gained national fame through her nasal voice, not her appearance, as radio’s Mrs. Malaprop. Teamed with her husband on the comedy program Easy Aces, first broadcast in 1929 on KMBC in Kansas City and then on networks from Chicago and New York City beginning in 1931, Jane confused similar-sounding words for comic effect as she read Goodman’s scripts.

Although cast in the “Dumb Dora” stereotype that had evolved through decades of vaudeville experience, Ace, like comedienne Gracie Allen, possessed a talent for interpreting and delivering comic dialogue. Unlike Allen and her husband, George Burns, who started in vaudeville and the movies before coming to radio, Jane and Goodman Ace were the first male-female team on radio to derive comedy from language mix-ups, and they restricted their language play to radio, the entertainment medium that relied solely on sound to produce humor. “Janeaceisms,” as Goodman called them, included: “You’re making a mountain out of a moleskin”; “That remark has all the earmuffs of a dirty dig”; “I understand, in a sort of roustabout way”; “Say it in words of one cylinder”; “I need the money for purposes too humorous to mention”; “We’re insufferable friends”; “It’s our clowning achievement”; “He’s a ragged individualist”; “Be it ever so hovel, there’s no place like home”; “On the Lower East Side you find those Old Testament houses”; “They’re living in squander”; “We’re all cremated equal”; “The food in that restaurant was abdominal”; “Congress is still in season”; “You monotonize the conversation”; and “New Year’s resolutions go in one year and out the other.”

Jane Ace’s seventeen-year career on Easy Aces abruptly ended in January 1945 when a disagreement with the sponsor led to the show’s cancellation. She came out of retirement twice: in 1948–1949 for a revival of the Aces’ old program, called mr. ace and jane, and in 1952 for Jane Ace, Disk Jockey, which mixed record playing and light patter. Both efforts to revive Ace’s on-air distortions of reality were mere echoes of the original Easy Aces. She never attempted a career in television acting.