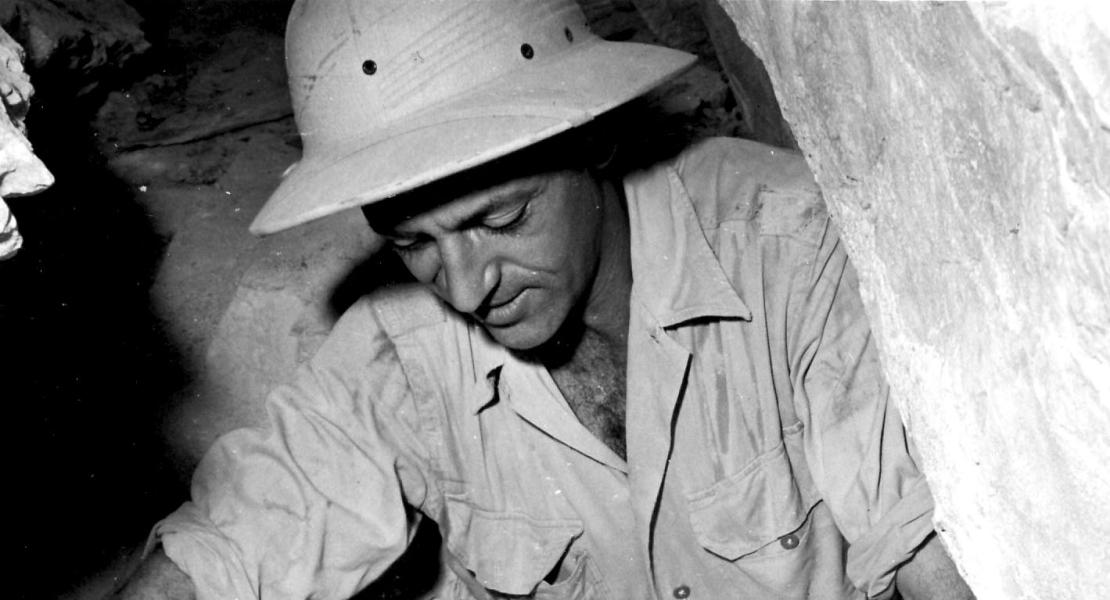 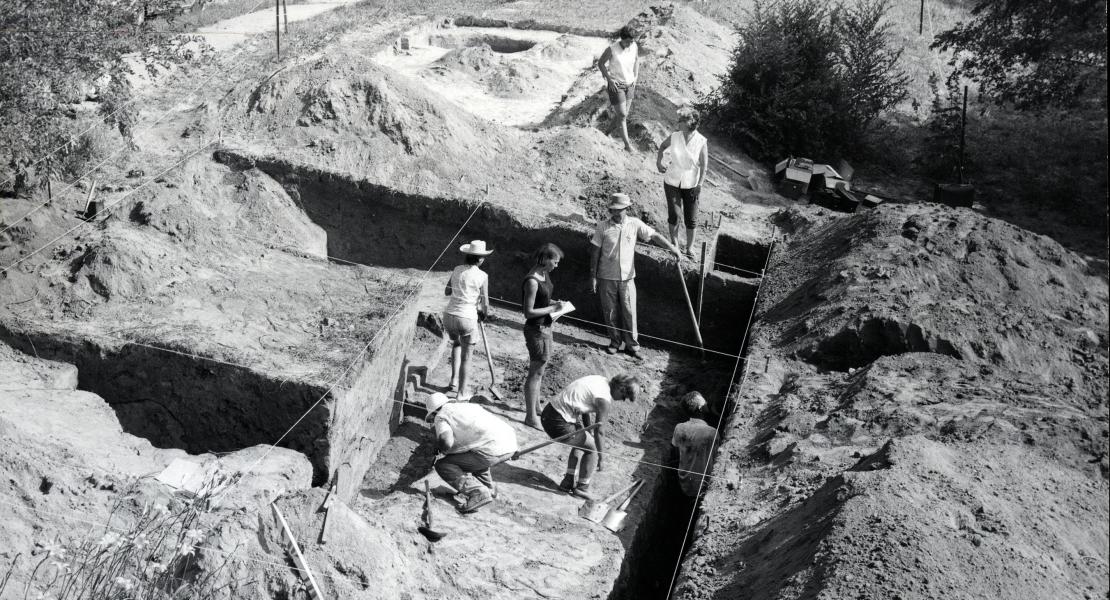 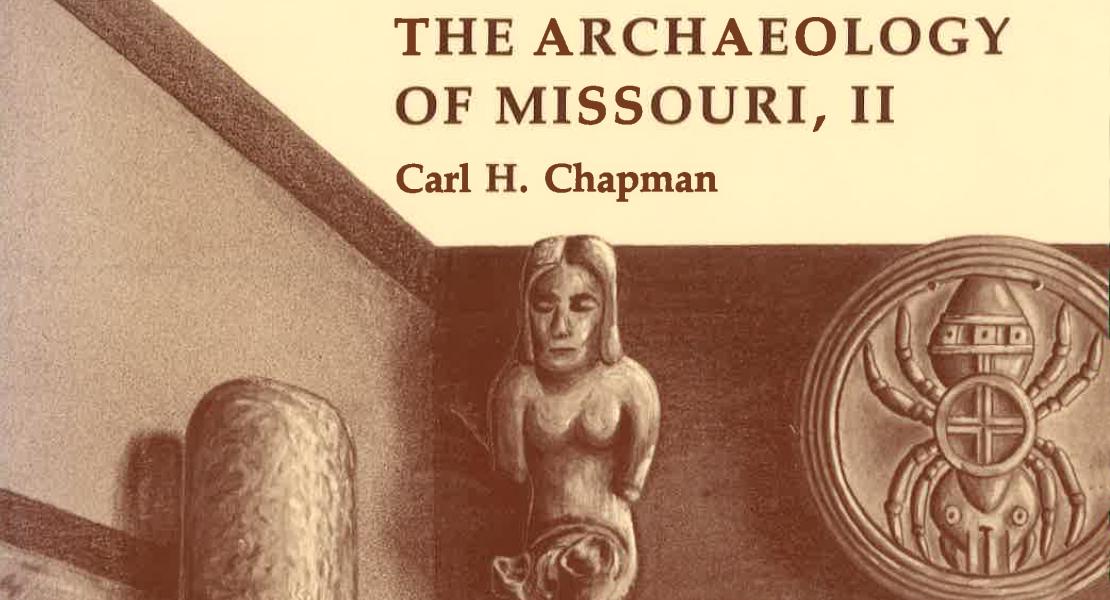 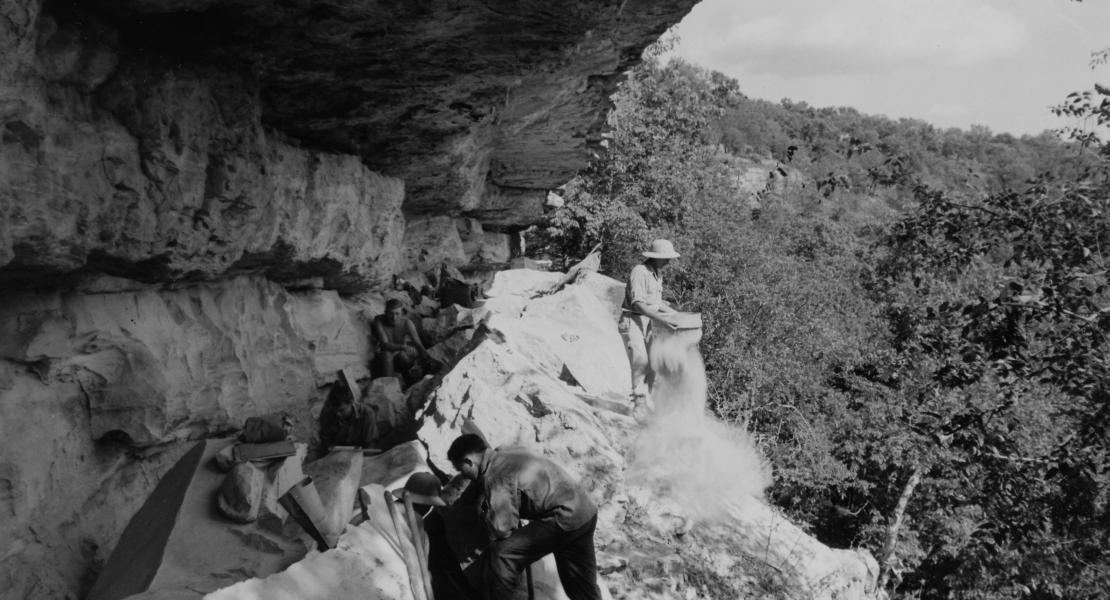 Carl Haley Chapman has appropriately been called the dean of Missouri archaeology, a title that addresses both his knowledge of the prehistory of the state and his tenure in carrying out studies of that prehistory. For more than four decades, Chapman and his students and colleagues at the University of Missouri surveyed thousands of acres for signs of prehistoric remains, excavated dozens of sites, and organized a loosely knit group of amateurs with an interest in archaeology into a coordinated workforce of sizable proportion. Over the course of his career, Chapman either wrote or helped write several books and monographs and well over a hundred articles on Missouri prehistory. Without doubt his most cited work is The Archaeology of Missouri, a two-volume set. The volumes represent the knowledge of Missouri prehistory as held by an individual who had seen more artifacts from the state than anyone else and thus was able to make specific correlations between objects found at widely separated locales.

Chapman was born in Steelville, Crawford County, Missouri, on May 29, 1915. He apparently developed an interest in archaeology at an early age and soon began conducting informal surveys for archaeology sites around his home county. His actions caught the eye of Jesse Wrench, a professor of history at the University of Missouri, who loaned Chapman the money to attend the university. There were no formal courses in archaeology, though Wrench and others brought visitors in to supplement courses in sociology and history. Chapman graduated in 1939 and the following year was appointed the first director of American archaeology at the university. In 1941 he took a leave from his position to attend graduate school at the University of New Mexico. There he met and married Eleanor Finley. After Pearl Harbor was bombed in 1941, Chapman enlisted in the US Army Air Corps, becoming a bombardier, and was eventually captured and held in a German prison camp.

One of Chapman’s great achievements was lobbying Congress to pass legislation aimed at increasing the funding for the examination of archaeological resources before they were destroyed by federal projects such as reservoir impoundment and road construction. The United States had long had legislation that provided protection for archaeological sites, but most of it, beginning with the Antiquities Act of 1906, applied to only a few sites rather than to all sites on federal lands. With the assistance of Charles R. McGeimsey of the University of Arkansas, Chapman in 1969 began an almost nonstop lobbying effort, in the process persuading the Society for American Archaeology—the largest professional archaeological organization in the United States—to join the effort, which resulted in a massive outpouring of support. A draft bill was jointly sponsored by US senator Frank Moss of Idaho and US congressman Charles E. Bennett of Florida in 1969 and was signed into law in 1974. The final legislation was titled the Archaeological and Historic Preservation Act of 1974, though it has always been known simply as the Moss-Bennett Act.

In 1975 the Society for American Archaeology presented Chapman its Distinguished Service Award for his lobbying efforts, and in 1979 he was elected president of the newly formed Society of Professional Archaeologists, an organization that he helped form as a way to certify that archaeologists were competent to carry out federally funded projects. In 1984 the University of Missouri recognized Chapman for his lifetime accomplishments by bestowing on him the Thomas Jefferson Award, signifying a lifelong commitment to the principles of the former president. Carl Chapman and Eleanor Chapman were killed on the evening of February 18, 1987, in an automobile accident near Kissimmee, Florida, leaving two sons, Richard and Stephen.

Michael J. O’Brien is provost and vice president for academic affairs at Texas A&M University–San Antonio. He holds a PhD from the University of Texas at Austin.

O’Brien, Michael J. Paradigms of the Past: The Story of Missouri Archaeology. Columbia: University of Missouri Press, 1996.