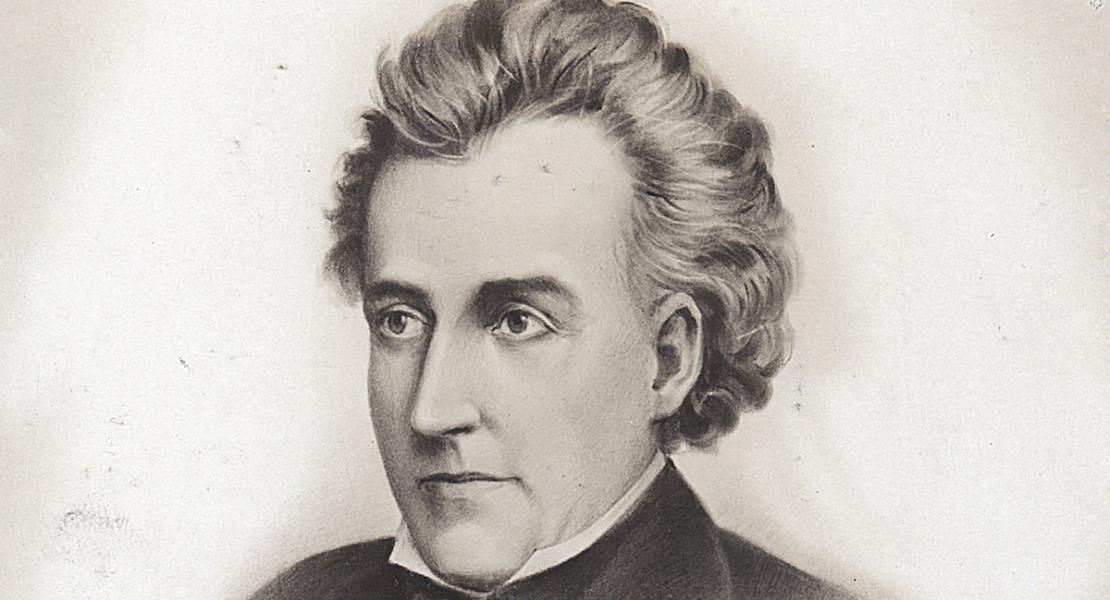 Missouri’s fifth governor, Daniel Dunklin, was born on January 14, 1790, in the Greenville district of South Carolina, where he attended public school. Upon the death of his father, Daniel’s older brother moved the family to Kentucky in 1806. With dreams of becoming a lawyer, young Daniel read Blackstone while working in an unsuccessful farming operation. In 1810 Dunklin moved with his mother to a small farm near Potosi in Missouri Territory.

During the War of 1812, Dunklin joined the volunteer rangers for campaigns in Missouri and Illinois Territories. After the war he served as Washington County sheriff for four years. He was admitted to the bar but seldom practiced law.

In 1815 Dunklin married his childhood sweetheart, and they operated a small tavern in Potosi that became a common meeting place. Dunklin gained a reputation as a wise man, well informed on public issues, and took a leading role in founding the Potosi Academy. As his interest in politics grew, the voters of Washington County elected Dunklin to the state legislature, where he distinguished himself with his knowledge of parliamentary law during the 1822–1823 term.

Following his stint in the General Assembly, Dunklin devoted his primary attention to his business operation, especially his mining interests. But the lure of politics drew him into an active role in the party of Andrew Jackson. Under a Jackson Party label, he was elected lieutenant governor in 1828. To consolidate “true” Jackson men on a single ticket, the Democratic Party held a state convention in late 1831 that named Dunklin as the party’s candidate for governor. Dunklin won the election, and the Democratic Party carried the state in 1832.

Dunklin did not, however, support South Carolina in its effort to nullify the Tariff of 1832. In a confused attempt to explain his position, he stated that he could support nullification in a case of clear usurpation of power by the federal government, but he could not support the right of a state to nullify a federal law it deemed only a misuse of national power.

Reflecting his party’s general position, Dunklin did not view the state government as an agency for promoting economic development. As governor, Dunklin, who is sometimes called the father of Missouri’s public school system, worked to increase the state’s role in public education. Speaking to the General Assembly, he referred to education as “the best safeguard to our republican institutions,” and he asked for and received authority to appoint a commission to make recommendations for a statewide public school system. He even suggested that tax revenues might be used to fund schools. Although the commission’s extensive recommendations were not accepted, the General Assembly did enact a much-improved school code in 1835.

Governor Dunklin did call for state action to deal with some social problems. He recommended that the legislature establish a state institution for the deaf and dumb, and he also proposed to reduce the cruel and vengeful aspects of criminal punishment. The General Assembly did not respond to these recommendations.

The arrival of the Mormons in Missouri presented Dunklin with some problems. When Joseph Smith Jr. petitioned the governor to protect his followers against hostile Missourians who had violently expelled church members from their land in Jackson County, Dunklin expressed his sympathy for their plight but suggested that legal redress was available through the judicial system. Such was not the case, however, and more serious problems involving the Mormons developed after Dunklin left office. Three months before his term as governor expired, Dunklin resigned his office to accept President Jackson’s appointment as surveyor general of Missouri, Illinois, and Arkansas, but he held the post only a short time.

After 1838 Dunklin devoted most of his time to his business and farming interests. In 1840 he moved to a large farm he purchased near Herculaneum. After being caught in a severe storm, he developed pneumonia and died on July 25, 1844. Daniel Dunklin was buried with full Masonic honors in a field near his home in Jefferson County.

Stephens, F. F. “Daniel Dunklin.” In The Messages and Proclamations of the Governors of the State of Missouri, ed. Buel Leopard and Floyd C. Shoemaker. Vol. 1. Columbia: State Historical Society of Missouri, 1922.