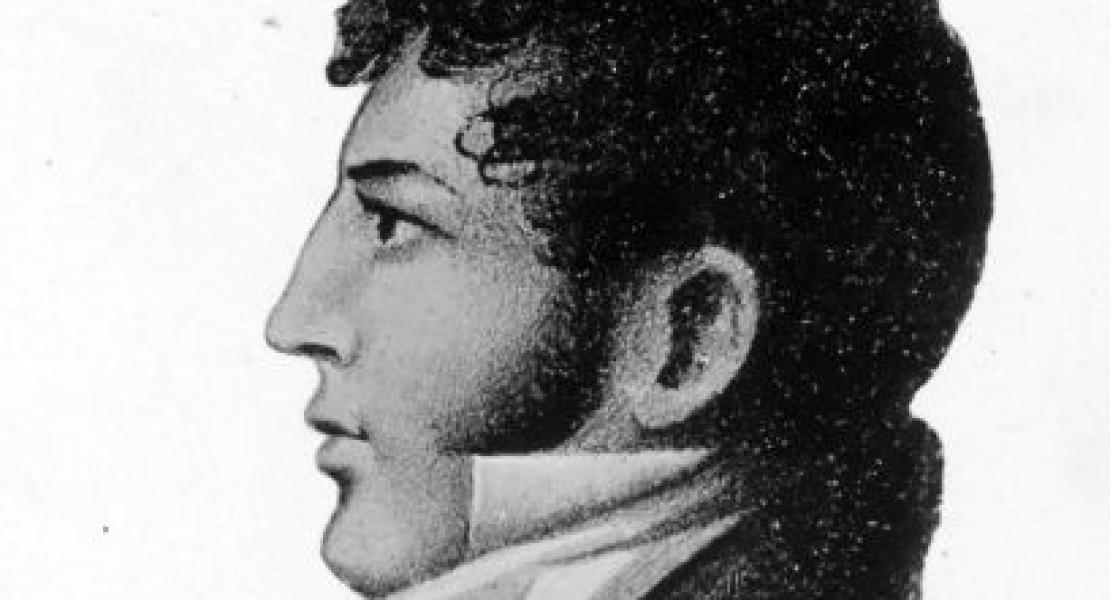 At the time of the Louisiana Purchase, Charles Gratiot’s outspoken support for the incoming American regime set him apart from Upper Louisiana’s other French Creole leaders. The Swiss-born Frenchman was well suited for the task of persuading his French-­speaking compatriots to welcome their new American rulers. He spoke English fluently, had sided with the Americans during the Revolutionary War, and had traveled extensively in the United States in the 1780s and 1790s.

Gratiot was born in Lausanne, Switzerland, in 1752, a descendant of French Huguenots who had fled Normandy to escape religious persecution. He was educated in Lausanne, prior to being sent to London to secure a mercantile education under the tutelage of an uncle. In 1769 he journeyed to Canada and served as an apprentice to another uncle who was a fur merchant in Montreal. While in his uncle’s employ, Gratiot traveled to Michilimackinac and Detroit and visited Spanish Illinois.

After terminating his business relationship with his uncle, Gratiot moved to Cahokia in 1777, where he opened a store in partnership with a firm based in Michilimackinac. Following the outbreak of the Revolutionary War, he rendered assistance to George Rogers Clark and his western forces. The conflict disrupted Gratiot’s trading operations and probably contributed to his decision to move across the river to St. Louis in 1781.

Gratiot married Victoire Chouteau, sister of the influential St. Louis fur merchants Auguste Chouteau and (Jean) Pierre Chouteau, on June 26, 1781. The Gratiots had thirteen children, nine of whom survived infancy. Marriage into the Chouteau family afforded Gratiot powerful new business connections, but as an established trader he brought valuable commercial contacts of his own to St. Louis.

Although the peripatetic merchant now called St. Louis home, business frequently took him away from the city. In 1783–1784 he traveled to Virginia in an unsuccessful effort to press his claims for repayment of Revolutionary War debts, and on his return he paid a visit to Philadelphia, where he conferred with suppliers. He went to Europe in 1791 seeking financial support for a proposed trading house in New Orleans. His fourteen-month journey took him to France, Switzerland, and England, and finally to Canada. He failed in his efforts to secure funding for the New Orleans venture but did manage to secure London fur merchant John Henry Schneider’s backing for an establishment at Michilimackinac. After returning to St. Louis briefly in late 1792, Gratiot went to Michilimackinac, where he conducted business and acted as an agent for the Chouteau brothers.

Back in London in the fall of 1793, Gratiot momentarily flirted with the idea of remaining permanently in Europe to manage a trading house in St. Petersburg, Russia, in association with Schneider. When that scheme failed to materialize, Gratiot headed back to North America in mid-1794. Following a sojourn that included stops in several US cities, he rejoined his family in St. Louis and opened a retail store. He continued to dabble in the fur business and corresponded regularly with American fur dealer John Jacob Astor, to whom he owed money. Astor unsuccessfully attempted to use his connection with Gratiot to facilitate his entry into the St. Louis market. Gratiot also engaged in farming, milling, distilling, tanning, salt making, mining, and land speculating. The substantial real estate holdings he accumulated proved his most tangible assets.

When the US authorities arrived to take possession of Upper Louisiana in 1804, Gratiot signed the official transfer documents as a witness during ceremonies marking the occasion in St. Louis. Shortly thereafter he journeyed to St. Charles to see off members of the Lewis and Clark expedition then on their way to the Pacific. He also participated in numerous public meetings intended to air local concerns about new US policies. When some of his French Creole friends and associates responded angrily to a proposed new framework of government for Upper Louisiana, Gratiot persuaded them to adopt a more conciliatory tone in their remonstrances.

Gratiot held a number of local offices, including judge of the court of common pleas, justice of the peace, clerk of the board of land commissioners, and member of the St. Louis Board of Trustees prior to his death in St. Louis on April 20, 1817.