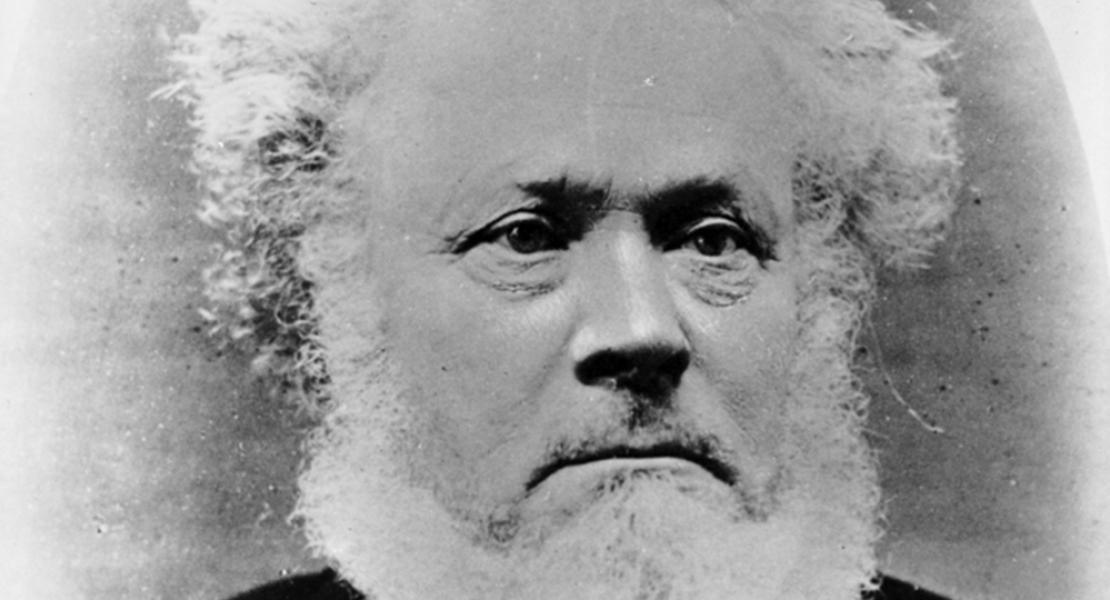 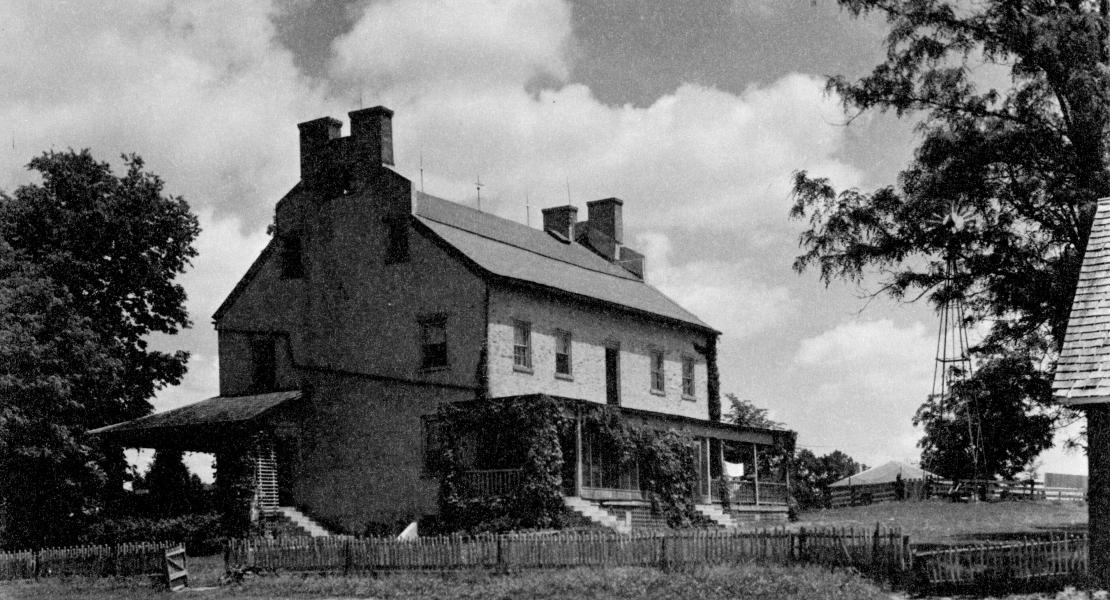 William Keil was born on March 6, 1811, or 1812, in Bleicherode, Erfurt, Prussia. His education was undoubtedly rudimentary. He served an apprenticeship as a tailor at Kolleda, Merseburg, Prussia, where he married Louisa Reiter. During his youth he apparently became involved with unconventional religion and medicine, attending illegal pietistic conventicles and practicing folk healing. Most sources claim he was influenced by the ideas of mystic Jakob Boehme (1575–1624) and alchemist and physician Paracelsus (1493–1541); because of his minimal education, however, Keil’s knowledge of their work was surely limited.

A journeyman tailor, Keil arrived with his wife in New York City in 1835 or 1836. He soon moved west to Pittsburgh, where he continued to dabble in mysticism and folk medicine, and where he assumed the title of “Doctor.” In 1838 he was converted to Methodism by Wilhelm Nast, the founder of the German Methodist movement. Keil worked for a time as a Methodist class leader and preacher but ultimately renounced organized religion and founded a cult.

Keil’s reputation as a charismatic preacher spread throughout western Pennsylvania and into surrounding regions. In the early 1840s a group of schismatic Harmonists—disaffected followers of German utopian George Rapp—became attracted to Keil’s message and almost certainly contributed to plans to establish a Keilite religious utopia in the American West. In early 1844 three “spies” entered the wilderness and found a 2,500-acre location on the North River in Shelby County, Missouri, suitable for their purposes. That fall Keil, his family, and a small group of faithful arrived at the site of Bethel; in the spring of 1845 large numbers of colonists followed. Within a few years Bethel’s population had climbed to more than six hundred.

Helping Keil gather followers and disseminate an increasingly apocalyptic message were several lay exhorters, among them Carl Koch, who left a memoir. Initially a loyal supporter, Koch reveals growing dismay as Keil identified himself first as a prophet and finally as an incarnation of Christ. Referring to himself as the Centralsonne (Central Sun) and to his flock as Lichtfursten and Lichtfurstinnen (princes and princesses of light), Keil came to promote “self-deification” and the deification of his family. Indeed, his birthday became a major colony holiday along with Easter, Pentecost, Harvestfest, and Christmas.

Koch eventually left the fold, but most other followers appeared satisfied with their patriarchal leader and their lives in Bethel. Keil’s avowed purpose was to return his flock to the communal ways of the primitive Christian church in order to prepare for the final days. Although a few residents pursued private enterprise, most surrendered all assets to a common treasury. Colonists satisfied their needs from a communal warehouse; as children attended school, parents worked in small commonly owned workshops or in the fields and pastures. Yet equality extended only so far. While each family received a modest home, members built a mansion for the Keils. Although he was the father of eight or nine children, Keil frequently recommended celibacy for members of his flock. By all accounts he ruled with the firm hand of an autocrat.

With Bethel thriving, Keil began to experiment with satellite colonies in the surrounding area. He established the settlements Hebron, Elim, and Mamri nearby; in 1850 twenty-five Bethelites founded Nineveh (now Connelsville) in Adair County, constructing a second residence to accommodate the doctor during visits.

By 1854, however, Keil seemed concerned that the outside world was contaminating his colonies. Evidence suggests he may also have been losing his grip as autocrat. Again “spies” went west to seek greater isolation, selecting Washington’s Willapa Valley as the location for a new colony. Ironically, when Keil arrived in 1855, he deemed the site unsuitable because “there is no market for the things produced; . . . no prospect for the development of such market; [and] no way by which one can earn his livelihood.” Moving on, he found the less remote Willamette Valley in Oregon a more amenable location for the new colony, Aurora.

Several wagon trains from Missouri proceeded to Oregon during the 1850s and 1860s, but Bethel and Nineveh remained viable, if deteriorating, communities despite the loss of population. Keil attempted—with mixed results—to maintain autocratic hold on both his eastern and his western settlements. While the Oregon experiment flourished for a time, none of Keil’s utopias survived his death in Aurora on December 30, 1877. Two years later the colonies formally disbanded, and the remaining residents divided up the properties.

Hendricks, Robert J. Bethel and Aurora: An Experiment in Communism and Practical Christianity. New York: Press of the Pioneers, 1933.