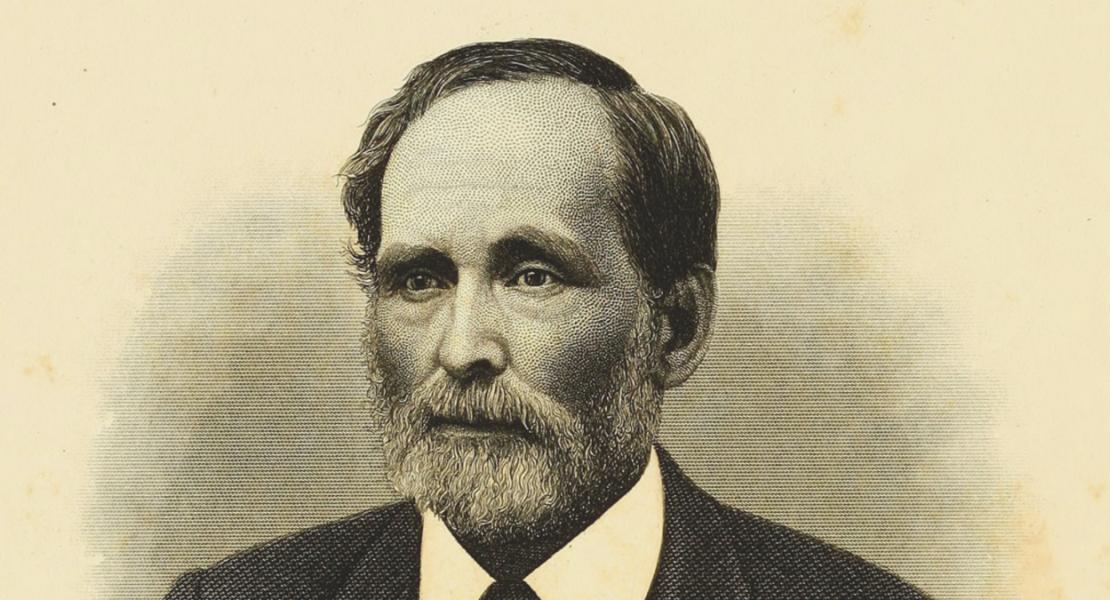 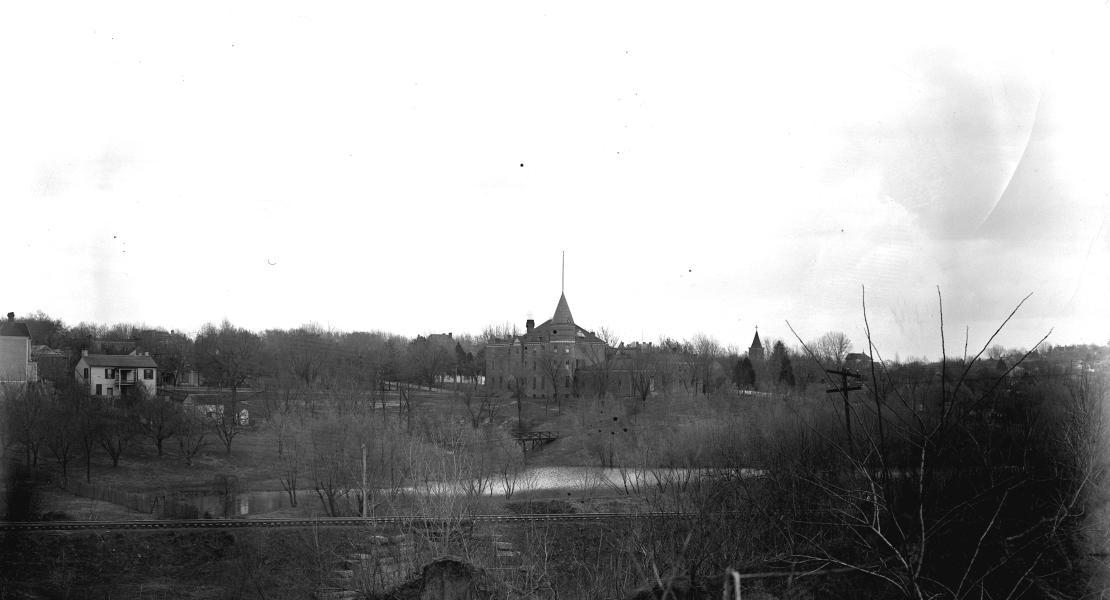 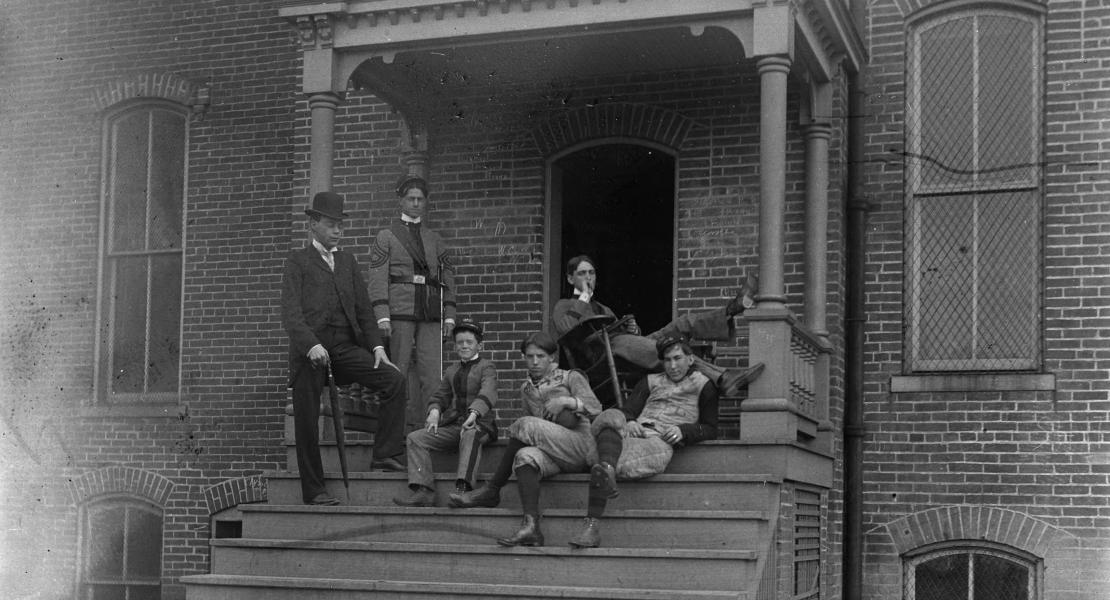 Frederick Thomas Kemper was an educator and the founder of Kemper Military School and College. Born at Madison Courthouse, Virginia, to William and Maria E. Allison Kemper on October 12, 1816, Kemper received his early education at home. In 1836 he went to Marion College in Palmyra, Missouri, from which he graduated in 1841. He then taught there for three years. He tried to set up a school in Philadelphia, Missouri, before moving to Boonville in 1844.

On June 3, 1844, Kemper opened the New Boonville Male Academy. The school began with only five students but quickly grew to thirty-three by the end of the first session. The Boonville Observer noted on November 5, 1844, that “Mr. Kemper is said to be (and we doubt not, is) a thorough scholar, his capacities for teaching are of a high order and we hope he will meet with a liberal patronage.” One of his students noted: “[H]is studies were of quite an extensive sweep. . . . He was not, however, in any department a specialist.” The second session saw enrollment reach sixty-five, and the school began a series of name changes that ended in 1854 when it became the Kemper Family School. According to Kemper, he was drawing students from throughout the state, generally from wealthy families.

On July 17, 1854, Kemper married Susan Holten Taylor, with whom he had eleven children. In the fall of 1856 Kemper sold the school and accepted a position at Westminster College in Fulton, where he would stay for the next five years. He held the chair of physical science and managed administrative duties for the school in the absence of its president, Samuel Laws. Kemper eventually became the professor of Greek. The departure of President Laws and the crisis of the Civil War led Kemper to leave Fulton and return to Boonville in 1861.

On September 16, 1861, Kemper reopened his school in Boonville, but he realized the need to become more than a boarding school during the war. The school reopened with about 70 students, including girls, most of whom were day students. Enrollment reached 135 in 1862–1863. The school developed three divisions: the Primary School (which focused on spelling, writing, math, geography, and penmanship), the Grammar School (in which students were taught English, Latin, and Greek), and the Collegiate School (which offered college preparatory work).

Kemper was an advocate of strict family discipline and Christian morals. As an early memorialist described him, he “sought to be an earnest, intelligent, useful, cheerful Christian . . . because of the important souls intrusted to his care.” A former student, L. M. Lawson, said of Kemper: “I know but few men in any position in life so thoroughly imbued with the importance of his calling, and so earnestly devoted to his profession. . . . His students show that he does good work.”

In 1864 the Primary School was eliminated, the beginning of a number of changes. Kemper decided to reduce the size of the school to give it more of a family atmosphere. He limited enrollment to only a dozen boarding students and less than forty day students. With the opening of a public school in Boonville in 1867, Kemper returned to his original concept of a boarding school, and by the 1871–1872 school year he had accomplished that goal. By 1872 the outline of a military-type discipline was beginning to appear, and in 1873–1874 the school adopted a cadet-gray uniform, similar to the ones at West Point. The school grew not only in enrollment but also in physical size. Kemper bought three lots in 1866 to add to his holdings and in 1876–1877 purchased thirty additional acres.

On March 9, 1881, Frederick Kemper died at his school after a short illness. The next day a large number of local citizens turned out to mourn his passing. As emblazoned on a plaque on the front door of the Kemper Military School and College, he had successfully built an institution that does “not make mere scholars but men.” The school he founded remained in operation until 2002, when it closed due to declining enrollments.

Donald E. Heidenreich Jr. is a professor of history at Lindenwood University.