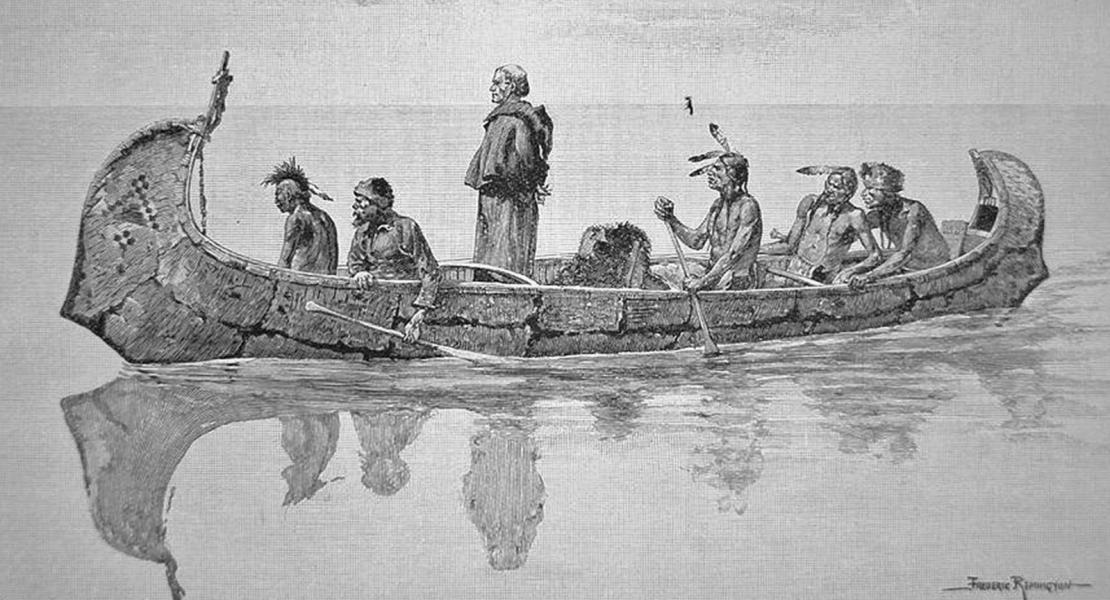 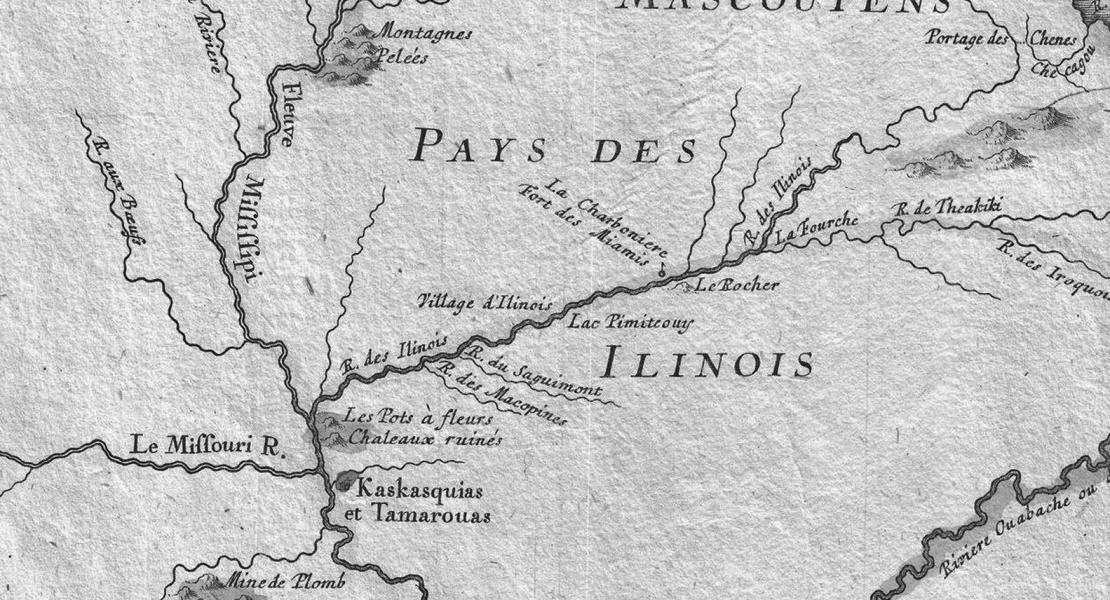 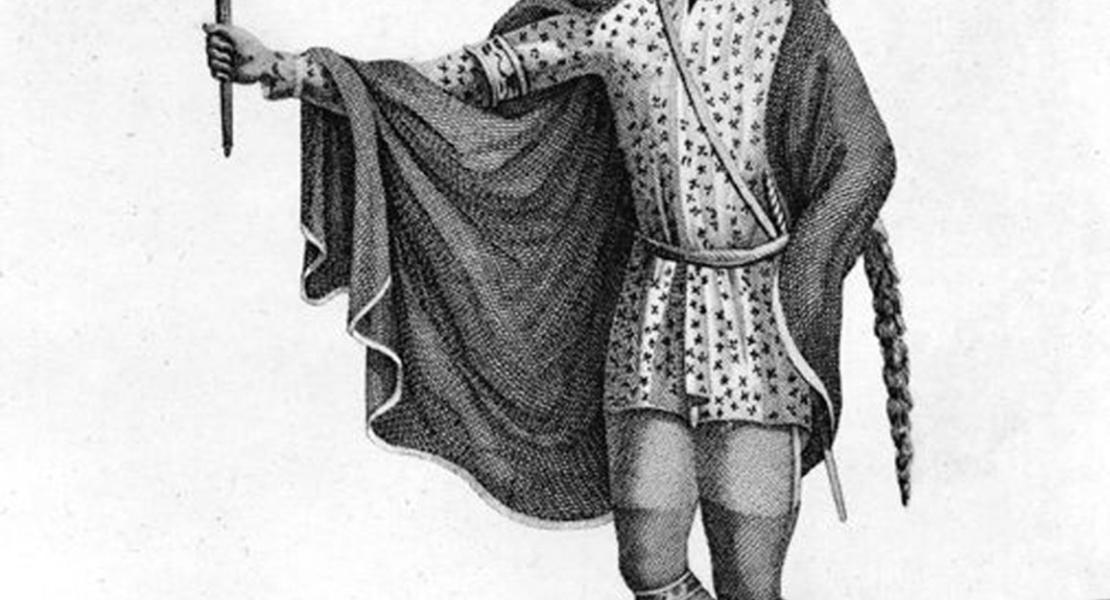 Pierre Gabriel Marest, a Jesuit priest in the Illinois Country, was among a group of French and Native Americans that formed the earliest known missionary settlement in what would become Missouri. The mission, at the mouth of the River Des Peres in what is now south St. Louis, was settled in 1700. But within a few years, the missionaries recrossed the Mississippi to form a new settlement at the mouth of the Kaskaskia River, and the settlement at the River Des Peres dwindled and disappeared.

Marest was born on October 14, 1662, in Laval, a town in France’s old province of Maine. His family was religious; both he and his brother Joseph became Jesuit priests. On October 1, 1681, young Pierre Gabriel Marest entered the Jesuit novitiate in Paris. Two years later he was sent to teach at the Jesuit college in Vannes, where he spent five years. In 1688 he returned to his own studies, taking a year of philosophy at La Fleche, studying his first year of theology at Bourges, and completing his seminary training at the College Louis-le-Grand in Paris. He was then ordained a priest and completed the “tertianship,” or third year, of Jesuit training.

In 1694, at the age of thirty-two, Marest was sent to New France. At that time France was just beginning its seventy-five-year struggle with England for control of the North American continent. Marest was assigned as a chaplain on one of two ships sailing from Quebec to the Hudson Bay in August 1694 under the command of Pierre le Moyne, Sieur d’Iberville. Since at this time Marest knew no Native languages, his superiors believed that he could better serve as a chaplain to the French Canadians than to Native Americans.

Marest’s time as a chaplain in the Hudson Bay region was filled with adventure. He witnessed the French attack on an English fort and the fort’s surrender and also had his first encounter with Native Americans. In September 1695 he was captured by the English and taken as a prisoner back to England.

Marest was soon released, and he returned to France, where he immediately asked his Jesuit superiors to send him back to America, hoping this time to serve as a missionary. His request was granted, and he arrived again at Quebec in 1698. He was soon dispatched by Father Jacques Gravier to assist at a Native village near present-day Peoria, Illinois. After two years of missionary service, Marest accompanied the Kaskaskia, one of several Indigenous groups at the Peoria settlement, as they moved to the south. The Kaskaskia may have moved out of fear of raids by the Iroquois from the Northeast, or due to conflict with other tribes such as the Peoria, or in search of richer soils and better trading prospects with new French settlements in the lower Mississippi River valley.

The Kaskaskia and two priests, Fathers Marest and Pierre François Pinet, first stopped on the west bank of the Mississippi at the River Des Peres (River of the Fathers). But in 1703 the Kaskaskia decided to move approximately fifty miles farther south and on the east side of the Mississippi, near the mouth of the Michigamea River (now known as the Kaskaskia River). There they laid out their new village, and it was there that Marest spent the remaining eleven years of his life, ministering to the Kaskaskia. He was able to make two trips back to the Peoria mission, and on the second of these visits he unexpectedly encountered his brother, Father Joseph Marest, and was able to spend several weeks with him.

The mission at Kaskaskia was successful, and Marest was respected by Native Americans and French colonists alike. He became a superb Native American linguist, but none of his transcriptions of their languages have been found. Marest died at Kaskaskia on September 15, 1714, during an epidemic.