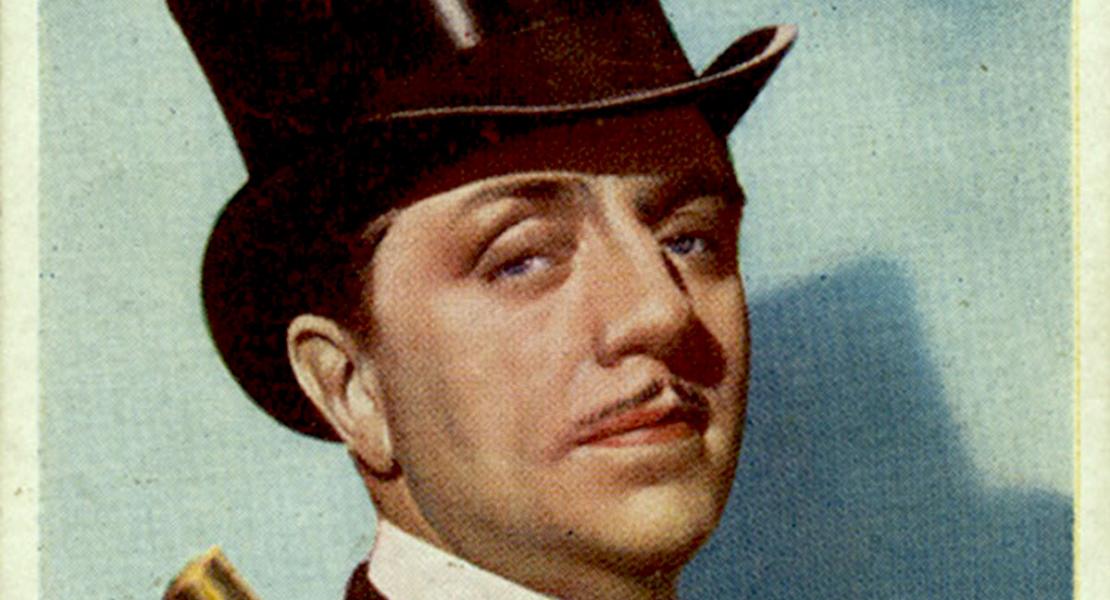 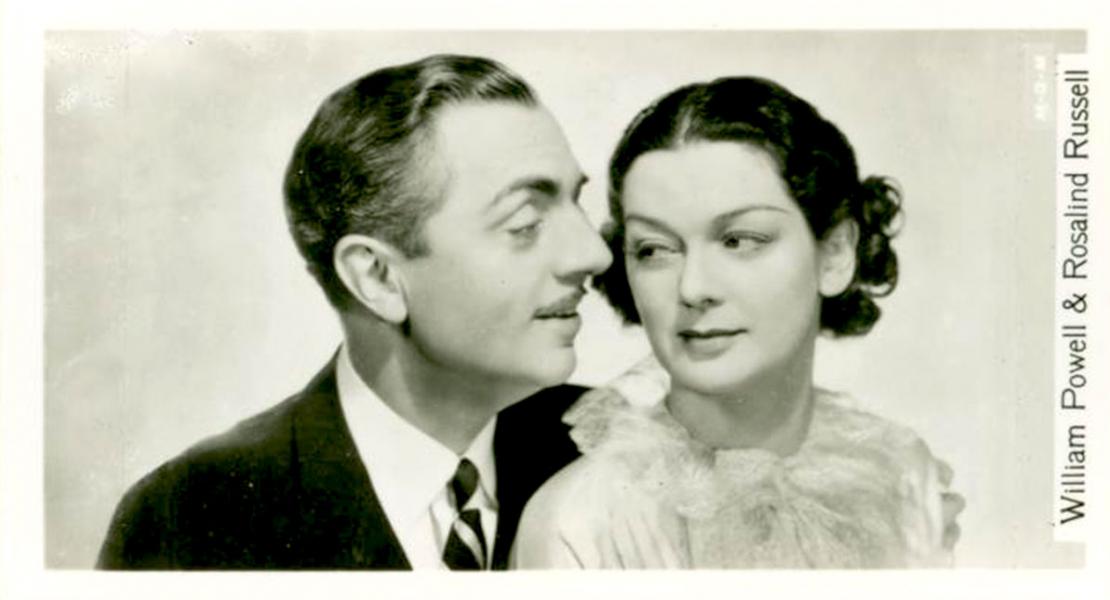 William Horatio Powell was the epitome of the suave, urbane leading man throughout his stage and film career. His most famous role was as the sophisticated detective Nick Charles in Dashiell Hammett’s Thin Man series.

Powell was born in Pittsburgh, Pennsylvania, on July 29, 1882, but the family moved to Kansas City in 1907. His accountant father, Horatio Warren, and his mother, Nettie Manila Brady Powell, hoped that he would become a lawyer. Young William, however, was drawn to the theater and worked as an usher at an opera house in order to be around professionals. Powell was active in theater at Central High School, where he landed a supporting role in a school production of The Rivals and was also a cheerleader. He was already determined to become an actor.

Powell attended the University of Kansas for a short time in 1911, but returned home with the intention of earning enough money to study acting in New York. He worked for a local telephone company and persuaded a wealthy aunt to loan him $700 so that he could attend the American Academy of Dramatic Arts in New York City. He was a classmate of Edward G. Robinson and Joseph Schildkraut at the school until his money ran out six months later.

In September 1912, however, Powell was given a walk-on part in the play The Ne’er-Do-Well. In 1913 he won a supporting role in Within the Law and toured with the play for nearly two years. In 1915 he married Eileen Wilson, a cast member, and they had a son, William David, before they divorced in 1931.

In the 1930s, Powell was one of the movie industry’s leading romantic male performers. He married Carole Lombard, the greatest of the female screwball comedians. Two years later that marriage ended, and he began a much-rumored relationship with Jean Harlow. Lombard in turn married Clark Gable. Powell and Harlow were engaged when she died in 1937. Powell’s last marriage, to Diana Lewis in 1940, lasted until his death in 1984.

Although he was a master of romantic comedy, Powell was no stranger to dramatic roles. He won Academy Award nominations for the original Thin Man (1934), My Man Godfrey (1936), and Life with Father (1947). He was one of the few actors to make a successful transition from silent movies to the talkies. In his last film, made in 1955, he starred with Henry Fonda in Mister Roberts. Most moviegoers, however, remember him best for his classic profile, gazing comically at Myrna Loy with a highball glass in his hand while uttering a wisecrack.

When Powell died in Palm Springs, California, on March 5, 1984, his hometown newspaper, the Kansas City Times, reminded its readers that this fine actor’s “very first role” was at Central High School. An editorial remembered with “what elegant grace Nick Charles, super sleuth, grasped his highball glass as he crisply explained to the assembled suspects the facts of the case, preparing to unmask the guilty party.” William Powell was one of the “distinctive” actors of Hollywood’s golden era.