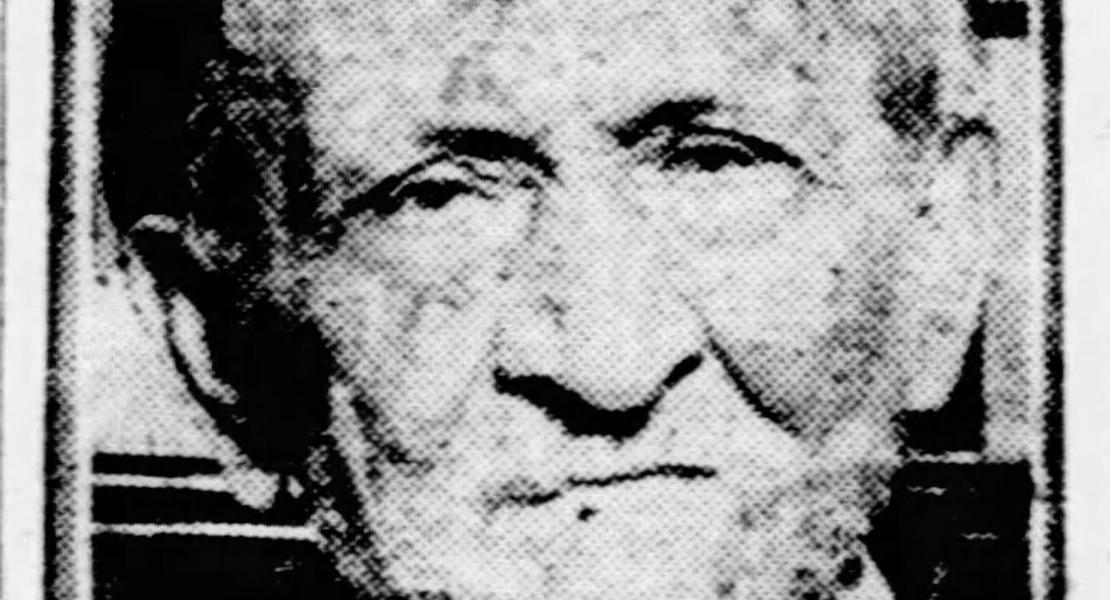 Denton Jacques Snider, born on January 9, 1841, in Mount Gilead, Ohio, was a literary critic and essayist, as well as the self-appointed historian of the St. Louis movement in philosophy. He collaborated with William Torrey Harris, Henry Conrad Brokmeyer, and other St. Louis Hegelians to establish the St. Louis Philosophical Society in 1866. During the 1860s and 1870s he was a frequent contributor to the St. Louis–based Journal of Speculative Philosophy, which made a wide impact as the first American professional journal of philosophy. Taking his own idealist and Hegelian interpretation of history seriously, Snider left St. Louis for Chicago in the late 1880s as he convinced himself that the world-historical moment of St. Louis had passed, with Chicago displacing it as the city of America’s (and the world’s) future. He remained, however, on intimate terms with Harris and other leaders of the St. Louis movement, and his St. Louis Movement in Philosophy, Literature, Education, Psychology, with Chapters of Autobiography remains perhaps the best single source for understanding the outlook of the St. Louis Hegelians.

In 1864, following graduation from Oberlin College and a short period of service in the state militia, Snider settled in St. Louis to teach at Christian Brothers’ College. Like Ranis, Brokmeyer, and John Gabriel Woerner, Snider had experienced the outbreak of the Civil War as an acute intellectual crisis: he regarded the secession and war as a conflict between the idea of law (since slavery as a form of property was upheld by the Constitution) and the rule of conscience (since the abolitionists regarded slavery as a violation of individual liberty and the socioeconomic system it undergirded as morally corrupt). At Oberlin, a major stop on the Underground Railroad of escaped slaves, Snider was disturbed by the abolitionists’ blatant violations of the Fugitive Slave Law, but he saw the slave states’ secession as a reprehensible breach of political contract and came to regard President Lincoln’s emancipation policy as both morally and constitutionally necessary. Snider’s book The American Ten Years’ War; a Hegelian presentation of American constitutional history from the struggle over “Bleeding Kansas” to the reestablishment of federal union in 1865, epitomizes the St. Louis Hegelians’ view of the American Civil War as marking “the elimination of the dualism introduced into the Union at its birth.”

Snider’s historical vision made the city of St. Louis and the state of Missouri during the 1860s into a locus of world-historical forces: evidence of Missouri’s status was the range of conflicting opinions that had survived throughout the war regarding the appropriate direction for national development. Missouri’s ambivalent experience as a border state and its strategic military role were portents of the great role the state would supposedly play in the nation’s future.

Like their intellectual and generational counterparts in the Northeast, Snider and the St. Louis Hegelians regarded the war’s mobilization of soldiers and civilians as a harbinger of greater national discipline and social cooperation, and of more effective integration of individuals into society through institutions, be they state militias, public schools, or philosophical societies. The mission of the St. Louis movement, then, was to train people to look beyond merely individual goals to serve a collective purpose; social service was the necessary complement of self-­cultivation.

Snider participated in the St. Louis movement during its years of greatest accomplishment between 1866 and about 1880. He lent intellectual support to William Torrey Harris in the latter’s task (as superintendent) of turning the St. Louis public school system into one of the best organized and best served in the United States. In addition to delivering many well­-attended courses of public lectures in both St. Louis and Chicago and establishing literary “schools,” Snider published more than a dozen books on literary, artistic, and historical topics, specializing in ancient Greek and Shakespearean drama and in the work of Goethe. Later in life he recanted certain of his more fanciful Hegelian opinions, admitting to having been “pretty badly poisoned” with “the Great St. Louis Illusion” of that city’s special cosmic significance. Snider died on November 25, 1925, having outlived most of his St. Louis Hegelian friends.