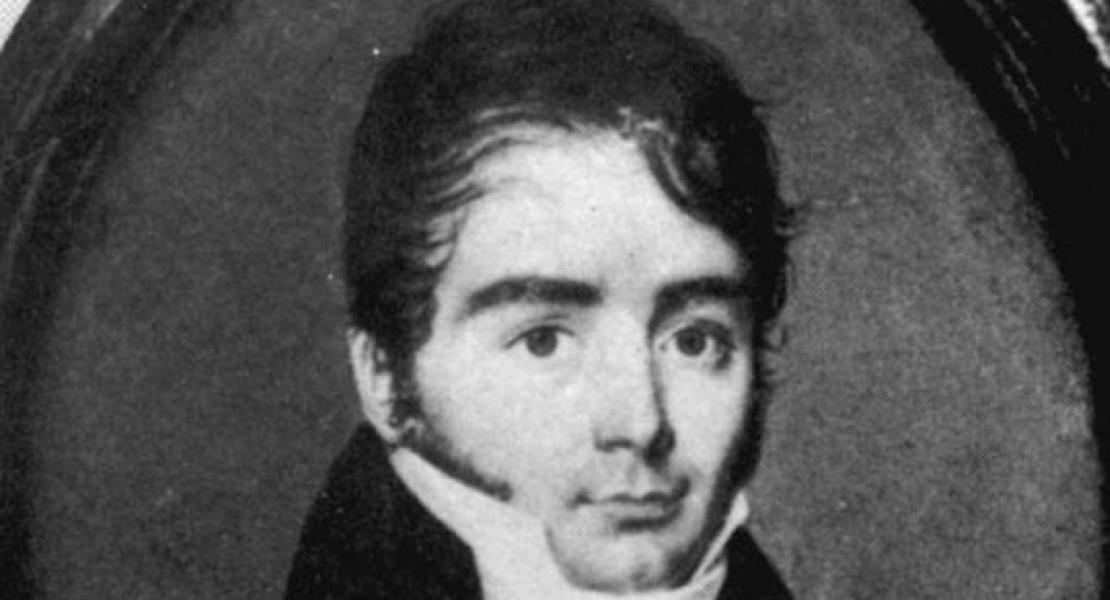 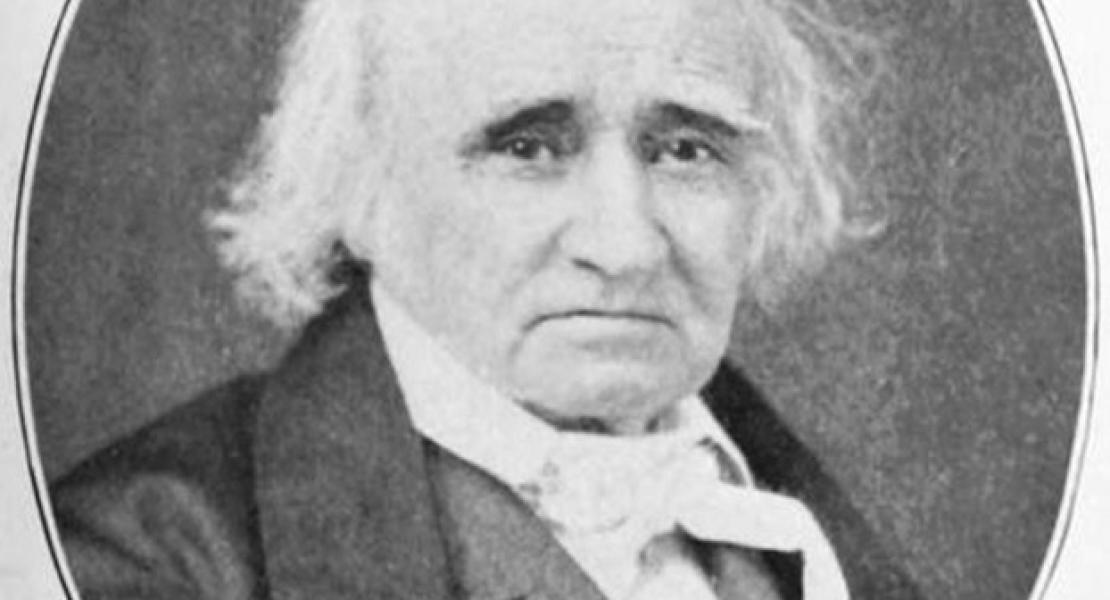 A lawyer, author, diplomat, and journalist in the early Federal and Jacksonian eras, Henry Marie Brackenridge used his western travels as the basis for books about frontier life and manners, distinguished by their wit, clarity, and powers of keen observation. Born in Pittsburgh on May 11, 1786, he was the son of Hugh Henry Brackenridge, one of the earliest men of letters in the post-Revolutionary West. Young Henry received a thorough education in French, Spanish, political theory, and science, as well as English literature and the ancient classics.

Brackenridge’s remarkably spartan schooling began early. By the time he was seven, his father sent him into a virtual wilderness, to Ste. Genevieve, to learn French with the family of Vital St. Gemme Beauvais, and later to Gallipolis at the residence of Antoine Saugrain. Following his return, he studied at the Pittsburgh Academy, and then briefly at Jefferson College. He completed his education with the study of law and subsequently practiced in Baltimore and elsewhere.

Brackenridge set out for the Missouri Territory in 1810 with the intention of becoming an attorney in St. Louis. His legal practice did not keep him from writing a number of descriptive regional sketches for Joseph Charless’s Missouri Gazette, the territory’s first newspaper. Brackenridge first gained national attention through these early writings, destined to become the basis of his later published observations on the West. Brackenridge reported on such topics as the prehistoric mound sites surrounding St. Louis, the city’s general topography, the Mississippi River, and the region’s soil and climate. He also described the various towns, the people of the Mississippi valley, and their manners and customs. Thomas Jefferson, an avid student of the West, appreciated Brackenridge’s pieces.

While in St. Louis, Brackenridge availed himself of the opportunity to go on a tour of the upper Missouri at the invitation of fur trader Manuel Lisa in 1811. The trip added even more to his store of knowledge about Missouri and the West.

Prior to 1815, Brackenridge enjoyed a moderately distinguished law career in Missouri and later in New Orleans. He aided in drafting the act for the territorial judiciary and served as a district judge in the Louisiana Territory. His observations on the preparations for war on the frontier in 1812 attracted favorable notice from the president, James Madison, and helped launch his diplomatic career. His dispatches and letters led to his appointment as secretary to the American Commission on South American Affairs. His books, The History of the Late War in 1816 and The Voyage to South America in 1819, were widely read in Europe and America and were praised for their voluminous information.

Brackenridge’s knowledge of French and Spanish, both learned in frontier towns, were useful in his life as a diplomat, writer, traveler, official secretary, and interpreter. He eventually came to work for Andrew Jackson when the latter was governor of Florida, assuming an active role in official matters as Jackson’s secretary during the 1820s. He also served as a judge in Florida.

Brackenridge represented Pennsylvania as a Whig in Congress from October 13, 1840, to March 3, 1841, following the resignation of Richard Biddle. In his later years Brackenridge lived on a farm near Pittsburgh, writing and leading a scholarly life until his death on January 18, 1871.

Brackenridge’s early writings reveal a sympathetic understanding of French-colonial culture and the manners and customs of the surging American frontier. He had a generally high level of understanding and sympathy about early Louisiana that was much appreciated in the young nation. His descriptions of people, places, nature, and geography were accurate and naturalistic, not bitingly satirical. His observations were stripped of embellishment, exaggerations, and the caustic preconceived cultural notions of superiority that marred so much of early American travel literature. His gifted prose added entertainment to his writings. His earliest books included the first editions of his Views of Louisiana in 1811, published by Zadok Cramer in 1814. The international success of Views encouraged Brackenridge to publish Journal of a Voyage Up the River Missouri Performed in Eighteen Hundred and Eleven in 1815.

In the 1830s Brackenridge published his third major work on Missouri and Louisiana, Recollections of Persons and Places in the West. Partly autobiographical, the book is valuable in depicting an analytical view of society in the early trans-Mississippi settlements.

Brackenridge practiced law in rude backcountry courts and large eastern cities, including Baltimore and Washington, DC. His education was tempered by his wilderness schooling in the French language, and by the books and private tutoring he received from his father, a noted satirist and author of Modern Chivalry. Brackenridge’s career in politics ranged from special commissions and international delegations on Pan-American issues to local politics of the frontier towns where he occasionally lived.

In less talented individuals this patchwork quilt of pieced-together vocations—writer, lawyer, diplomat, traveler, social commentator, historian, and judge—would have produced little more than a mediocre legacy. However, Brackenridge’s true gift lay in his skilled writing, and in his excellent works that observed a frontier society in the progress of growth and development. Wherever he traveled, especially in the still exotic lands of the Old Northwest and Louisiana Territory, he created with his energetic pen valuable, sympathetic sketches that have become primary sources on the lands and society with which he came into contact.

———. Views of Louisiana: Together with a Journal of a Voyage Up the Missouri River in 1811. Pittsburgh: Cramer, Spears, and Eichbaum, 1814.

Keller, William F. “A Glimpse of the Life and Letters of Henry Marie Brackenridge.” Western Pennsylvania Historical Magazine 37, no. 1 (March 1954): 1–17.