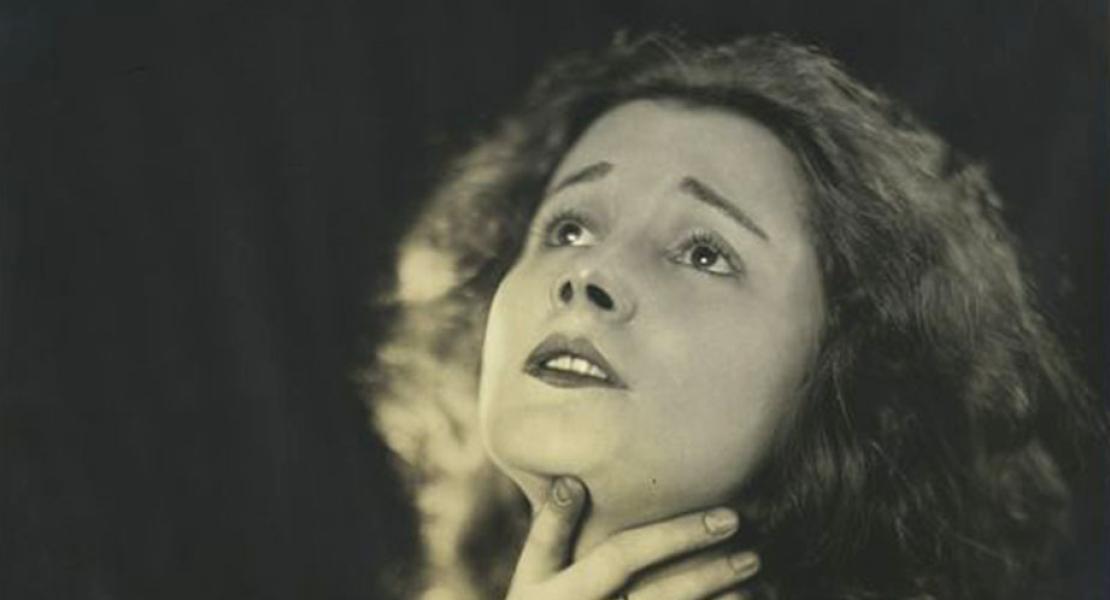 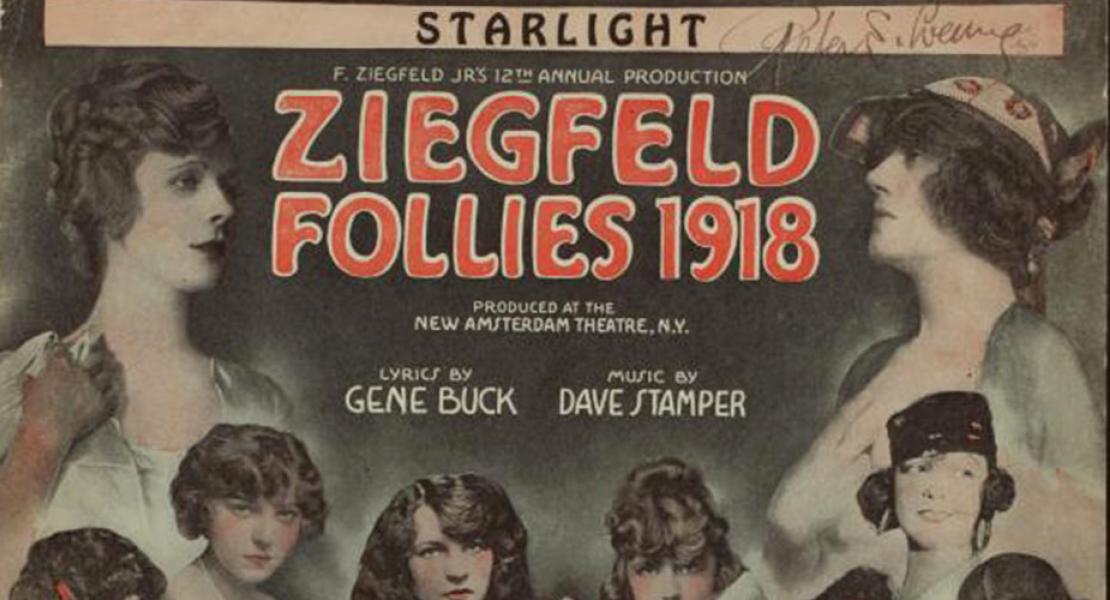 Although there is some dispute about the date and place of her birth, most sources state that Jeanne Eagels was born in Kansas City, Missouri, on June 26, 1894. She rose to international fame on the stage and in films, and in her short life she probably met with more than the normal amount of success, failure, happiness, and sorrow. She died in a doctor’s office at Park Avenue Hospital, in New York City, at the age of thirty-five from an overdose of sleeping pills.

The family name was spelled “Eagles,” but Jeanne changed it when she became an actress. She had less than two years of formal education. She attended the Georgia Brown Dramatic School in Kansas City, and with her earnings as a stock clerk at Emery, Bird, and Thayer Department Store she bought gallery seats for theatrical productions.

Eagels appeared in road shows and played small parts in a stock company whose leading lady, Eva Lang, she idolized. Eagels became a chorus girl in shows in the Midwest presented by the Dubinsky brothers. She was a featured dancer, an ingenue, and a leading lady for the Dubinskys. She had a love affair with the oldest brother, Maurice, and may have married him, but the historical record is unclear.

Eagels left Kansas City for New York while still a teenager and won a small part in Mind-the-Paint­-Girl, and later worked her way into the chorus of Ziegfeld’s Follies. She secured dramatic parts on Broadway and first attracted attention when she appeared in 1911 as Miss Ranault in Jumping Jupiter. She toured with Julian Eltinge in The Crinoline Girl, played Kate Merryweather in The Great Pursuit, and toured with George Arliss as Lady Clarissa in Disraeli. She also had leading roles in The Professor’s Love Story and In the Night Watch. But her best-­known role was as Sadie Thompson in Rain, which opened in 1923 and ran for two years in New York. The play was based on William Somerset Maugham’s short story “Sadie Thompson.”

In 1925 Eagels married Edward Harris “Ted” Coy, but she divorced him three years later. She once said that Coy was the only man she had ever loved. He was married when they first met in 1924 in Pittsburgh, where she was appearing in Rain. He obtained a divorce shortly afterward, and his wife retained custody of their five children. A former captain of the Yale football team and an All-American Team selectee, Coy inherited $300,000 upon the death of his mother and was a banker.

Eagels always regarded Kansas City as her home and expressed a strong desire to return. One of her dearest wishes was to let Kansas City see her in her great success, Rain. She announced during the two-­year run in New York:

“I’m going home. . . . There is no place like the one in which I was reared. . . . I want to go back to Kansas City. . . . I suppose that’s foolish. . . . Nobody will remember the girl who used to ride the streetcar from the Georgia Brown Dramatic School to her home out northeast with her make­up on to impress people with the fact that she was an actress. Kansas City wasn’t even aware of my existence. But I’d like to stand on its front doorstep some fine morning and say to the old town: ‘Well, see who’s here! Little Jeanne Eagels has come back home to show you what she can do!’ I hope they’d like me.”

They certainly did, and Rain was a sellout for two weeks at Kansas City’s Shubert Theater.

Eagels made several silent films, including Man, Woman and Sin, with John Gilbert. However, silent films failed to catch her elusive charm, and she appeared somewhat hard and unglamorous. In 1928 her health, which was never robust, began to deteriorate. The frequent drenchings with water that she sustained while performing in Rain may have weakened her, and she suffered constantly from chills and fevers.

After her death on October 3, 1929, Eagels’s body was brought to Kansas City for burial. A large crowd attended the services that were held at St. Vincent’s Catholic Church. Steady rain fell as the funeral cortege drove slowly toward Calvary Cemetery. Frederic March, Eagels’s leading man in Jealousy, described her as “one of the most gifted actresses of our generation.” The first actress to be posthumously nominated for the annual Academy Award for Best Actress for her role in The Letter, Eagels lost to Mary Pickford.