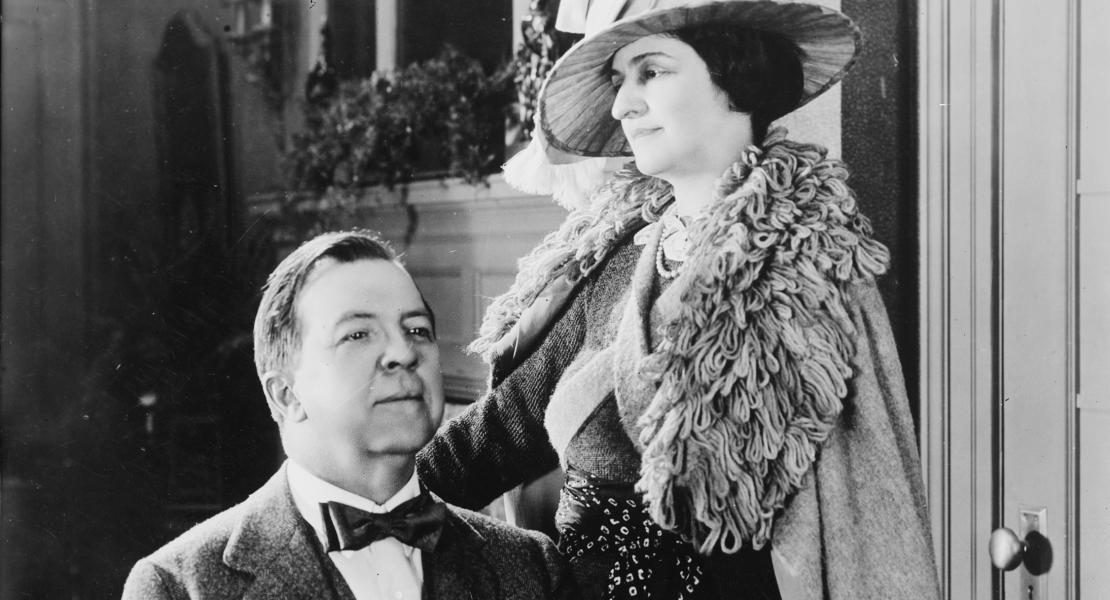 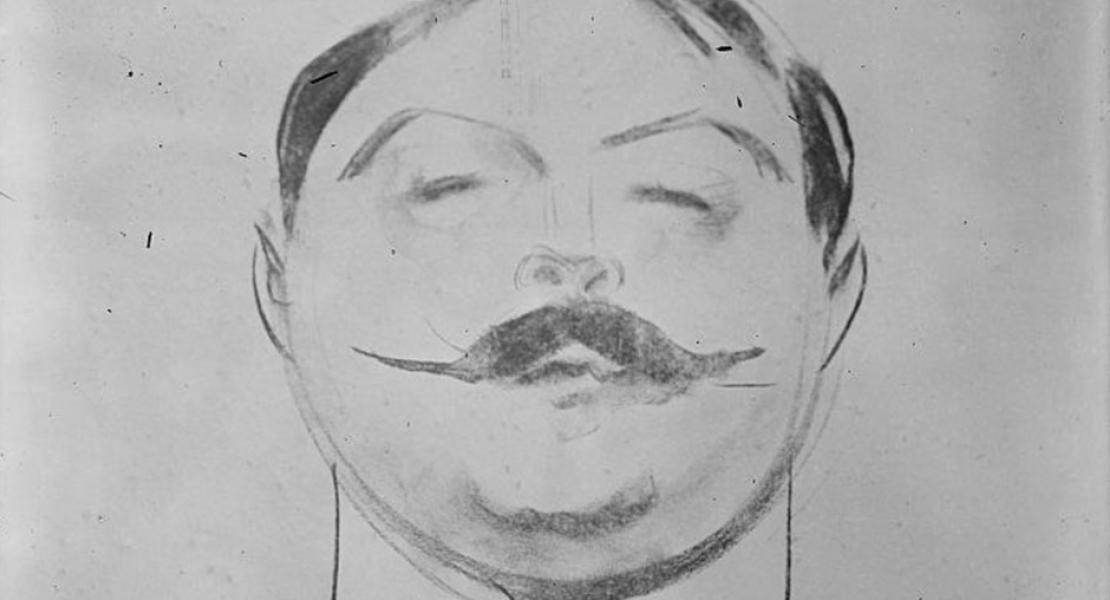 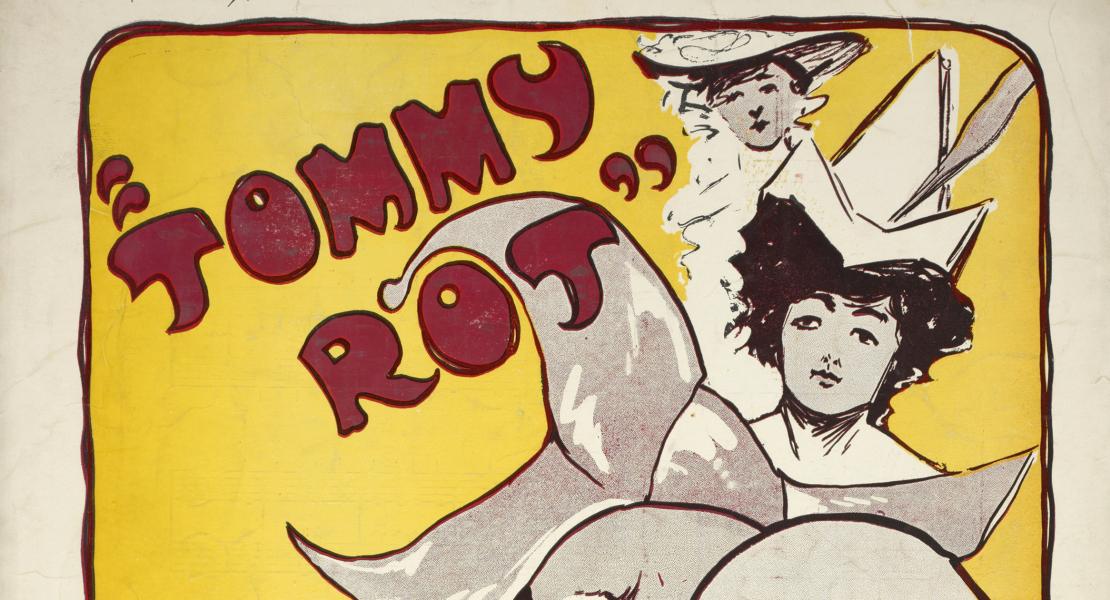 Rupert Hughes, a versatile popular writer, was born in Lancaster, Missouri, on January 31, 1872. When he was seven years old his family moved to Keokuk, Iowa, where his father, Felix, practiced law and his mother, Jean, raised a brood of talented children. Rupert’s siblings included Howard, later a noted inventor and father of eccentric billionaire Howard Hughes. Rupert Hughes earned an undergraduate degree in 1892 and a master’s degree in 1894 from Adelbert College (which later became part of Western Reserve University), and a Master of Arts degree from Yale in 1899. By that year he had already abandoned plans to teach English literature in favor of a writing career.

As a playwright, short-story writer, novelist, biographer, poet, composer of popular songs, music historian, and screenwriter, Hughes created a bewildering mix of scholarship and ephemeral entertainment, and of fiction and nonfiction. His first book, The Lakerim Athletic Club (1898), was initially published as a serialized magazine story for boys. Hughes was briefly a reporter for the New York Journal, and then served, from the late 1890s until 1901, as assistant editor of several magazines, including Current Literature, all the while writing short stories, poetry, and plays in his spare time. For eighteen months in 1901 and 1902, he worked in London on the editorial staff of the Historian’s History of the World, and in New York from 1902 to 1905 he helped edit the Encyclopaedia Britannica. From 1905 until his death Hughes sustained a comfortable life with earnings from his pen.

Hughes’s stage productions include All for a Girl (1908), which starred his second wife, Adelaide Manola Mould. His many volumes of fiction include a number of historical novels and The Old Nest (1912), a novel that Hughes based on his family. He adapted this story as a successful motion picture in 1921. Increasingly employed as a movie screenwriter and director, Hughes moved to Hollywood in 1923. His film The Patent Leather Kid received an Academy Award nomination in 1927. Several books about music, notably American Composers (1900) and Music Lovers’ Cyclopedia (1914; rev. ed., 1939), are among his nonfiction titles.

Hughes’s most important work was a well-researched and controversial three-volume biography of George Washington (1926–1930). Although more enduring scholarly works have superseded it, the Hughes biography broke new ground at a time when Parson Weems’s Washington myths masqueraded as fact. Hughes’s Washington appeared during an age of debunking, but its author argued that a search for truth, not iconoclasm, was his motive. Since Hughes’s better books, like the Washington biography, are little used today, he is likely to be remembered instead for works of shallow sensationalism such as Souls for Sale (1922), which exploited Hollywood scandals, and for the New Yorker’s 1950 evaluation of his prose style as “rather primitive.”

While he became a successful writer, Hughes also sustained a career as a citizen-soldier. He entered the New York National Guard in 1897 as a private and left the California State Guard in 1943 as a colonel.

Hughes’s three marriages ended unhappily. He was divorced from Agnes Wheeler in 1903, and two wives, Adelaide Manola Mould and Elizabeth Patterson Dial, committed suicide, in 1923 and 1945, respectively. Rupert Hughes died on September 9, 1956, in Los Angeles at the age of eighty-four.