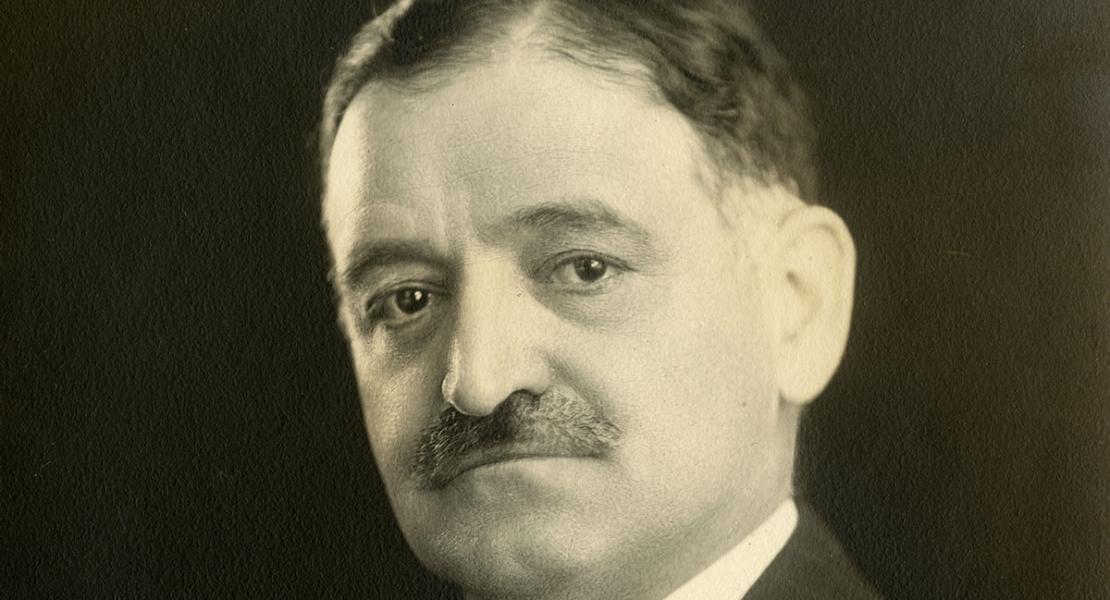 Isidor Loeb, a longtime Missouri educator and authority on state government and taxation, was born on November 5, 1868, in the Howard County, Missouri, village of Roanoke. One of twelve children born to Bernhard and Bertha Myer Loeb, young Isidor entered the University of Missouri at Columbia in 1881. He received a Bachelor of Science degree in 1887 and Master of Science and Bachelor of Laws degrees from the institution in 1893. Loeb continued his education at Columbia University in New York, where he earned a Doctor of Philosophy degree in 1901. He also studied at the University of Berlin in 1899–1900.

Loeb began his thirty-three-year tenure on the faculty of the University of Missouri as a tutor in history in 1892. He was named assistant professor of history in 1895 and professor of political science and public law in 1902, a title he held until 1925. From 1910 to 1916 he served as dean of the faculty; in the latter year he became dean of the School of Business and Public Administration. In 1923 he served a brief term as acting president of the university.

In 1925 Loeb resigned from the University of Missouri and assumed similar positions at Washington University in St. Louis. He served as a professor of political science and dean of the School of Business and Public Administration until 1940. In that year he retired and was named dean emeritus. In 1933 Loeb was elected president of the American Political Science Association. Both the University of Missouri and Washington University presented him with honorary degrees, the former in 1933 and the latter in 1953.

Loeb’s influence extended beyond his work as a university professor and administrator. Throughout Missouri he became recognized for his expertise in state government issues, particularly taxation. He served as a member of the Missouri State Tax Commission in 1906, and the next year published a speech calling for a new state constitution. During the Constitutional Convention of 1922–1923, Loeb wrote a series of articles for the St. Louis Post-Dispatch on the constitution’s history and the need for revisions. The series was reprinted and distributed to the convention’s delegates. Twenty years later, Loeb actively participated in the movement to call the 1943–1944 Constitutional Convention. He served as an adviser to members of that convention, particularly on tax matters.

Interested in his native state and its history, Loeb helped found the State Historical Society of Missouri in 1898; he served as the organization’s first secretary, resigning in 1901. He remained involved in the Society throughout his life, serving as a trustee from 1901 to 1944, then as a life trustee from 1944 to 1954, and as president from 1944 to 1947.

Following his retirement from Washington University in 1940, Loeb maintained his interest in public affairs. During World War II he served as a regional director of the Office of Price Administration in St. Louis and as a special investigator for the War Labor Board.

Isidor Loeb died in St. Louis on June 4, 1954. His wife, Carrie Lengsfield Loeb, whom he had married in 1915, had died in 1951. A son and two daughters survived him. Loeb’s work as an educator and his profound knowledge of state government had a significant impact on Missouri throughout the first half of the twentieth century.