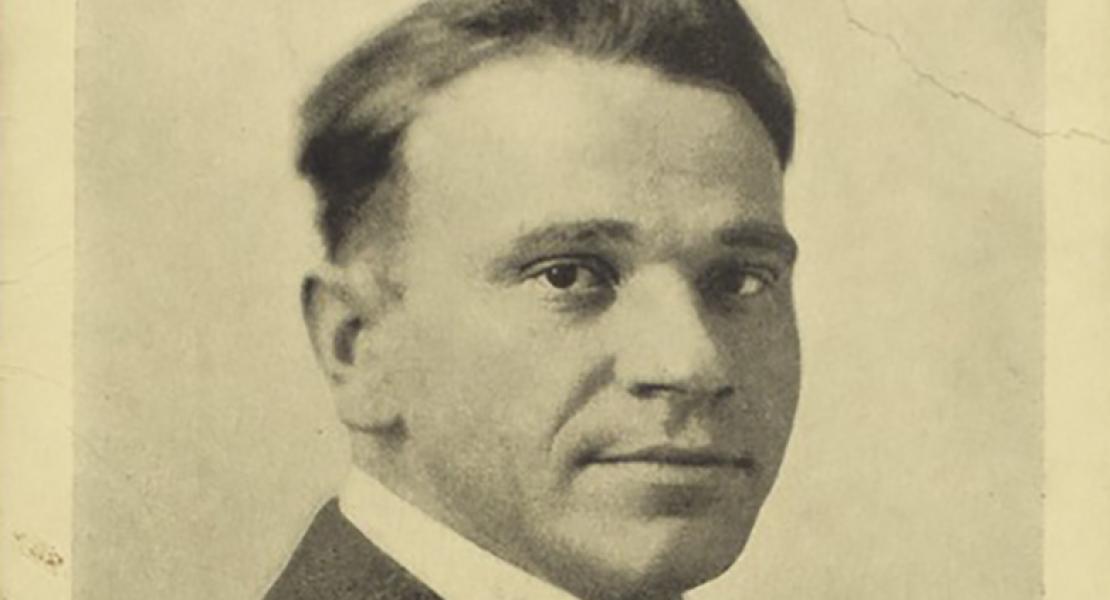 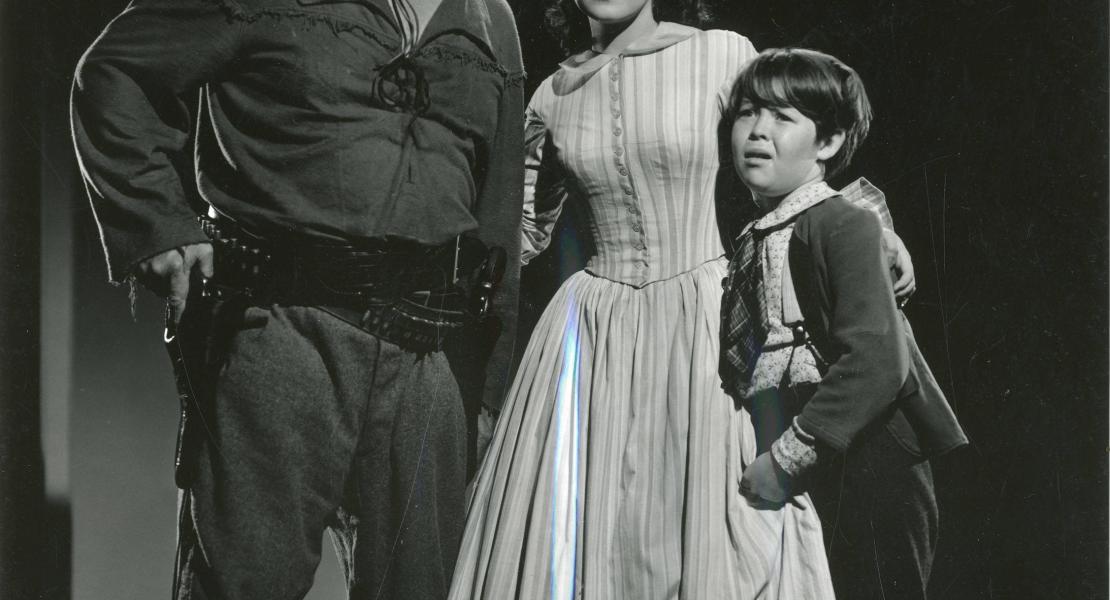 Standard reference works list film actor Wallace Beery’s birthplace as Kansas City, Missouri, and disagree on his birth date. In fact, this youngest of three sons of Noah Webster Beery and Margaret Fitzgerald Beery was born April 1, 1885, on a farm several miles northwest of Smithville in Clay County. The family relocated in the mid-1890s when his father became a Kansas City policeman. An indifferent student both at the Chase School and at his mother’s piano, Beery ran away from home, soon returning to take a job as an engine wiper in the Santa Fe Railroad yards.

Beery left home a second time around 1900 to join a circus. He became the Ringling Brothers’ head elephant trainer before joining brother Noah Beery Sr. in 1904 in the chorus of a Broadway musical. For several years Wallace sang in the productions of a musical-comedy company and performed in summer stock. His most important stage role was the lead in the 1907 The Yankee Tourist. In 1913 he left the stage to join the Essanay film studio in Chicago as a writer­-director.

Beery’s thirty-six-year film career, from 1913 to 1949, featured an actor who adapted a seemingly limited persona to a surprising variety of genres. He portrayed what his New York Times obituary described as “a lusty, hard-boiled, lumbering character” that screenwriters and Beery himself could toughen for villainous roles, sentimentalize for tearjerkers, and lighten for comedies. Sent by Essanay to Niles, California, in 1915 to manage the firm’s new West Coast studio, Beery landed in Hollywood when the business venture failed. Already a veteran of short comedy films—a 225-pound, six-foot male, he had played a Swedish maid in a series of “Swedie” comedies for Essanay in 1914—Beery soon found a place in Mack Sennett’s famed Keystone Comedies. One of his roles was the villain in Teddy at the Throttle in 1917, a parody of Victorian melodrama and harrowing rescue films that featured the dog Teddy. In 1916 the thirty-one-year-old actor married another of Sennett’s slapstick comics, sixteen-year-old Gloria Swanson. That marriage ended in divorce in 1918. Beery’s second marriage, to actress Rita Gilman in 1924, terminated in a 1939 divorce.

From the 1920s through the 1940s, while working for several studios, Beery played scores of villains. He was the evil Huron brave Magua in The Last of the Mohicans (silent film, 1920), and the hard-bitten convict Butch in the prison drama The Big House (1930). But the warmer side of his character showed in Beery’s Oscar-winning role in The Champ (1931) and in a series of films costarring Keystone alumna Marie Dressler, including Min and Bill in 1930. In The Champ, Beery played an aging, drunken boxer who wins one last fight for his young son, played by Jackie Cooper.

Wallace Beery had no illusions or pretensions as an actor: “I just put on dirty clothes and am myself,” he once commented. He appeared in more than 250 films and was several times among the top-ten box­-office attractions during the 1930s. A pilot, Beery was a lieutenant commander in the US Naval Reserve at the time of his death. He died of heart failure in his Hollywood home on April 15, 1949.

“Wallace Beery.” In Eighty Silent Film Stars: Biographies and Filmographies of the Obscure to the Well-Known, by George A. Katchmer, 49–67. Jefferson, NC: McFarland, 1991.