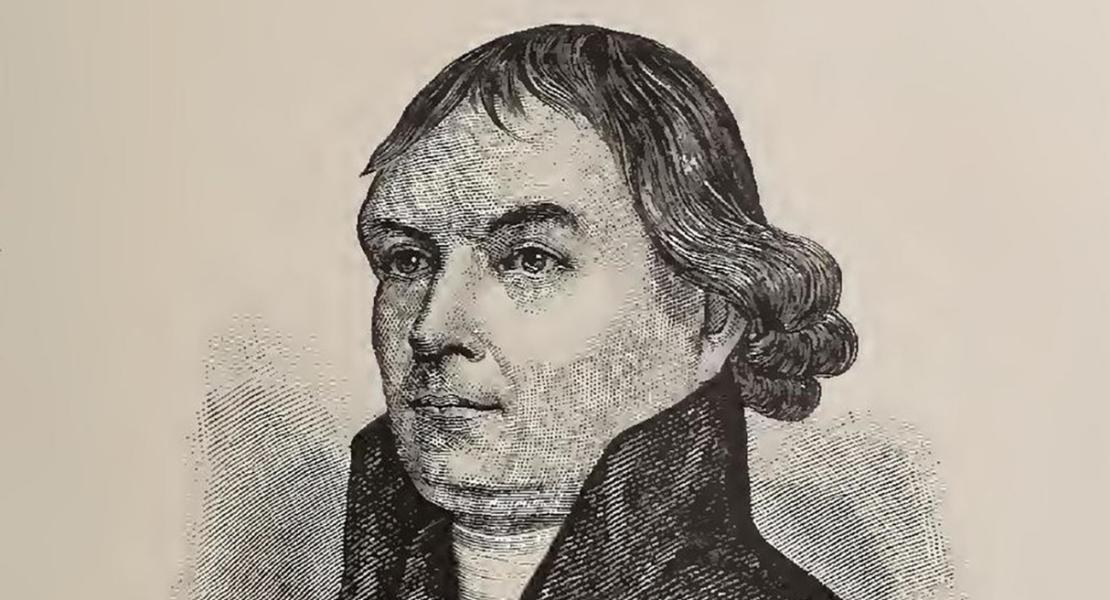 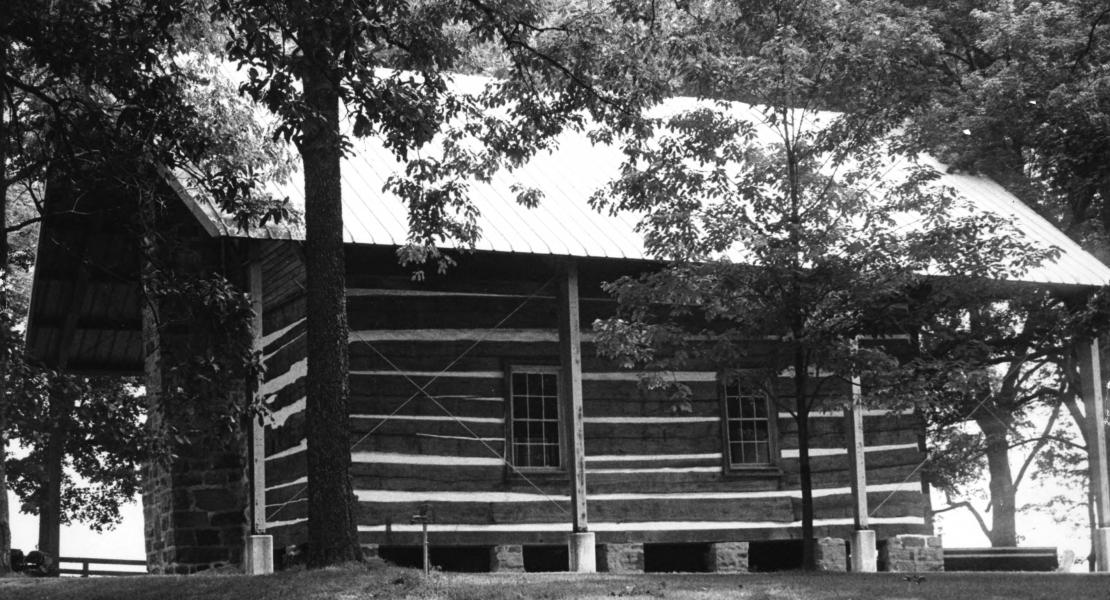 William McKendree was the first American-born bishop of the Methodist Episcopal Church and the first bishop to have close ties with Missouri Methodism. Born in Virginia on July 6, 1757, the eighth child of John and Mary McKendree, he received little formal education. His biographers report that he served as a volunteer in the Revolutionary War.

As a young man, the son of a small planter, McKendree forsook his parents’ Anglicanism and joined a Methodist society on probation. After a decade of wavering, he became a convert to Methodism. In 1788 he began his itinerant ministry in Virginia. Bishop Francis Asbury appointed him as a deacon in 1790 and an elder of the church in 1791. At the age of forty-three, he rode with Bishop Asbury and Bishop Richard Whatcoat through the Cumberland Gap to Kentucky. There he began his life as a preacher on horseback in the new western conference of the church. In 1808, wearing frontier garb, he preached a sermon at the general conference of the church in Baltimore, where he was elected a bishop. After that conference, he returned to the West.

Official histories say that McKendree rode through Missouri in 1807, crossing the Mississippi River near Herculaneum, preaching at Coldwater (forty miles north of Herculaneum) and in St. Charles County near Fort Zumwalt.

Despite ill health and heavy administrative responsibilities, McKendree worked hard to bring Methodism to the Missouri Territory. In frontier areas such as Missouri, ministers rode from cabin to cabin, preaching the Gospel. Evangelists conducted camp meetings that lasted from five to ten days. These outdoor meetings, at which ministers spoke from wooden platforms surrounded by tents and wagons, produced high levels of emotion and many converts.

As a bishop of the church, McKendree presided over conferences all over the United States, but the West remained his stronghold. On his recommendation, the general conference of the Methodist Church approved the establishment of the Missouri conference in 1816, encompassing all of Illinois, western Indiana, Missouri, and Arkansas, with no western boundaries.

Nearly two centuries later, the oldest extant Methodist building west of the Mississippi bears McKendree’s name. Old McKendree Chapel, a national Methodist shrine, three miles east of Jackson in Cape Girardeau County, was the second meeting­house constructed by the Methodists in Missouri. The first, called Shiloh, was constructed before 1814 in the Bellevue Valley near Caledonia. Believers held camp meetings on the site of old McKendree Chapel as early as 1806 when McKendree was the presiding elder of the Cumberland district of the western conference of Methodism. Some scholars say, but not all agree, that he preached at a camp meeting on the site in 1818 when he traveled through eastern Missouri from Cape Girardeau to the confluence of the Missouri and Mississippi Rivers. Local farmers built the log chapel on the property of William Williams in 1818–1819 before a meeting of the Missouri conference in September 1819. Old McKendree Chapel was still occasionally used for services when it won listing on the National Register of Historic Places in 1987.

An eloquent preacher, a talented administrator, and a rugged traveler, McKendree played an important role in the spread of Methodism in Missouri. His sermons at camp meetings reached frontier farmers and their families who came seeking fellowship, inspiration, and a sense of community.

In the tradition of the circuit rider, McKendree visited campsites and cabins throughout the Mississippi and Missouri River valleys during the great westward migration of the early nineteenth century. After 1816 he oversaw the development of Methodism as an organized religion, with churches and Sunday schools, in Missouri. He never married, but lived the hard life of a saddlebag preacher. Despite worsening health after 1820, he continued traveling in the West until his death at the home of his brother James McKendree in Sumner County, Tennessee, on March 5, 1835.