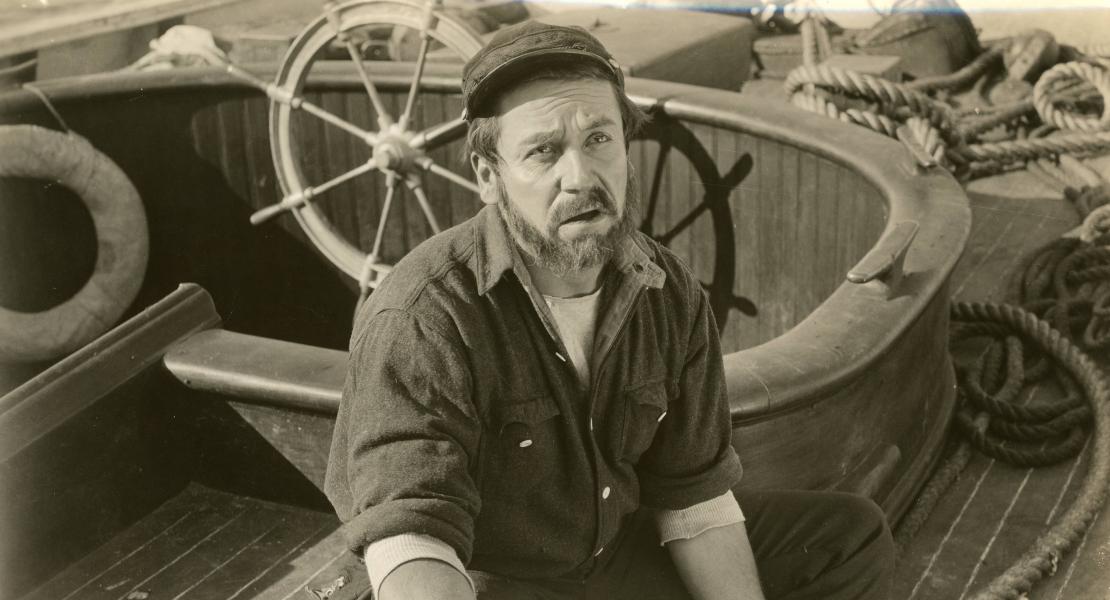 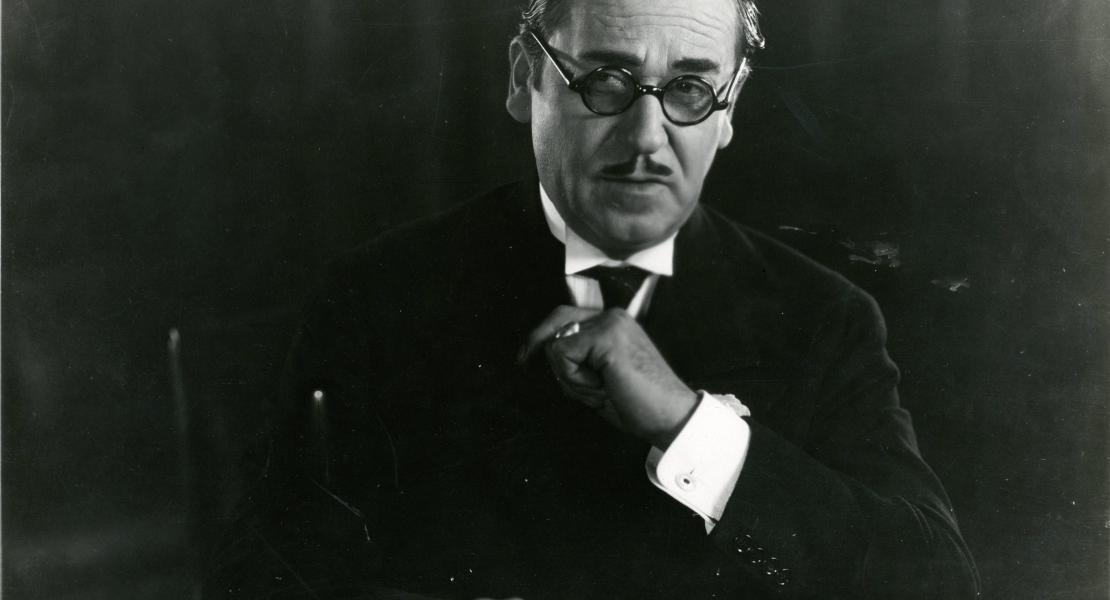 Beery Sr. left the farm when his father became a Kansas City policeman in the 1890s, and there he and two brothers matured in the neighborhood centered in Seventeenth Street and the Paseo. Among his boyhood jobs, Beery sold lemon drops from the aisles of Kansas City’s Gillis Theater. An actor’s advice to cultivate his deep, booming voice led to singing lessons, transforming a budding career in salesmanship into one in show business.

After singing for a summer at Electric Park amusement park, Beery went to New York, where he sang in vaudeville and musical-comedy choruses, and then began to act in melodrama under William A. Brady’s direction. Noah and brother Wallace Beery, who also began an acting career on New York’s popular stage, toured together in a road-company presentation of Trail of the Lonesome Pine. Beery married actress Marguerite Abbott, his wife of thirty-six years, in 1910. The couple’s son, Noah Jr., became seriously ill in 1912, and to better his chances of retiring an $8,000 medical bill, as well as to provide his son with a healthier climate, Beery moved his family to Hollywood. Appearing in his first two movies in 1916, the actor soon found steady employment in the film studios.

In a career of acting in more than one hundred silent and sound films, Noah Beery Sr. specialized in villainous characters, often of unredeemable evil. Although he once quipped that “villainy is its own reward,” this kind man who took his work seriously was at times haunted by the sadism his roles required. He regretted, for example, having played a brutal reformatory guard who tortured children in The Godless Girl (1929). He played his “man­-you-love-to-hate” roles in such well-known films as Jack London’s The Sea Wolf (silent film, 1920), in which he portrayed Captain “Wolf” Larsen; The Mark of Zoro (silent film, 1920); Sinclair Lewis’s Main Street (silent film, 1923); and Mae West’s She Done Him Wrong (1933). In the sound era, Noah became chiefly a character actor; he often fell under the shadow of his more renowned brother Wallace. In the 1940s he appeared in several Metro-Goldwyn-Mayer films starring Wallace.

No friction resulted from the disparities in the brothers’ careers. On vacation from his role as Boss Tweed in the Broadway play Up in Central Park, Noah Beery Sr. died in his brother’s arms following a heart attack suffered on Wallace’s birthday, April 1, 1946, at the latter’s Los Angeles home. He was sixty-two. The brothers were rehearsing their parts in a radio play to be broadcast later that evening. Wallace met the commitment.

“Noah Beery, Sr.” In Eighty Silent Film Stars: Biographies and Filmographies of the Obscure to the Well-Known, by George A. Katchmer, 34–48. Jefferson, NC: McFarland, 1991.